Having a day named after you isn’t something that happens all the time. But celebrating your 100th birthday is one good way to make it happen, especially if you’re the first poet laureate of Queens.

As of this morning, Borough President Melinda Katz has issued a Proclamation declaring Friday, January 30, 2015 as Stephen Stepanchev Day in Queens, in honor of the centenarian, who celebrates his birthday today.

Born in the former Yugoslavia, now Serbia, in 1915 Mr. Stepanchev immigrated with his parents to America at the age of seven. Studying his bachelors and masters at the University of Chicago, Mr. Stepanchev was quickly inspired by the poems of Keats and Shakespeare.

He told the Observer, “I found it interesting to read poetry and that led me to a desire to emulate the poets and write my own.”

It was that same desire that led him on a journey of writing about everything he saw; from Queens parks, to cars, to his experiences working in the army in World War II.

“All kinds of things pop into my mind,” Mr. Stepanchev said. “If you look at everything closely you can get amazing insights into reality.”

Maria Terrone, retired assistant vice president of communications of Queens College and herself a poet, said Mr. Stepanchev is able to capture the essence of the immigrant lifestyle in his poetry.

“I think because he was an immigrant himself, coming here speaking no English when he was a boy, he really has this heartfelt connection with immigrants,” said Ms. Terrone. She cited his poetic devotion to Queens as one reason why Mr. Stepanchev rightfully deserved the title of the boroughs first poet laureate, awarded to him in 1997.

Ever modest, Mr. Stepanchev said he was honored to be poet laureate but it “was simply one of those things”.

Throughout his career, Mr. Stepanchev has published 12 poetry collections, including his latest works, River Reveries, which is being released to coincide with his 100th birthday, and poems in Poetry and The New Yorker.

Having published 12 poetry collections, Mr. Stepanchev taught English and poetry at Queens College CUNY for 35 years before retiring in 1985.

Bob Weller, a former colleague, friend, neighbor and self-confessed fan of Mr. Stepanchev said he is constantly inspired by the poets work.

“When you first meet Stephen he seems like a small quiet gentleman. He wears three piece suits and a tie at home but suddenly when you get to know him and read his poetry you realize that there’s a volcano in there,” Mr. Weller told the Observer. “He has an incredible imagination and ability to shape words and create friction that gives those poetic puzzling euphonies that people like in modern poetry.”

Mr. Weller said one of the reasons Mr. Stepanchev’s poems–which he compares to the works of Walt Whitman–are so relatable is because he has a way of connecting with the man on the street.

“He really likes working class people, blue collar, very much like Walt Whitman,” Mr. Weller said. “When he was in Flushing, Queens, I would see him frequently walking up and down Kissena Boulevard looking in and out of Chinese oolong tea houses and various local places, the Korean fruit stands and the Russian bakeries. He loved rubbing shoulders with the common man and he wrote about those things.”

Steve Marino, editor of the Arthur Miller Journal, was a student of Mr. Stepanchev at Queens College and said his teacher inspired his love of poetry.

“I say this without hyperbole that I literally owe both my professional and academic career to Stephan Stepanchev because he turned me on to the power of poetic language,” Mr. Marino told the Observer. “He taught his students to appreciate the fine and exact use of language and poetry.”

According to Mr. Marino, he still has the poems that Mr. Stepanchev critiqued during his time as a student.

“I still have them in a little metal file case. Those poems survived Superstorm Sandy because I lived in one of those beach communities in New York. My basement was flooded and I rescued those poems.”

Mr. Weller explained that, while the style of Mr. Stepanchev’s poems are simplistic but really he allows the reader to visualize the meanings behind the words.

“His verse is free and modern but it does have a kind of amidic beat to it that he breaks enough so it doesn’t become sing songy or dogmatic,” Mr. Weller said. “I think that’s part of the charm. The poems seem to speak and they have a natural spoken tone to them.”

While not familiar with his entire collection of poems, Stephen Motika, Artistic Director of Poet House, agrees, describing Mr. Stephanchev’s work as direct and with an interesting narrative style.

“The writing is crisp and there’s an elegance and simplicity  to his lines but you can definitely see his twenty-first vision,” Mr. Motika told the Observer. “You can detect surrealism and deep imagery in his poetry.”

Mr. Marino said as a student he learnt how to use words to their greatest advantage.

And there’s no fear that the poet intends to slow down anytime soon. Mr. Stepanchev said he still rises at 4am everyday to write and express himself.

“I must admit that I don’t think that I can tolerate the idea of age, of being old,” Mr. Stepanchev said. “I don’t feel that old at all.” 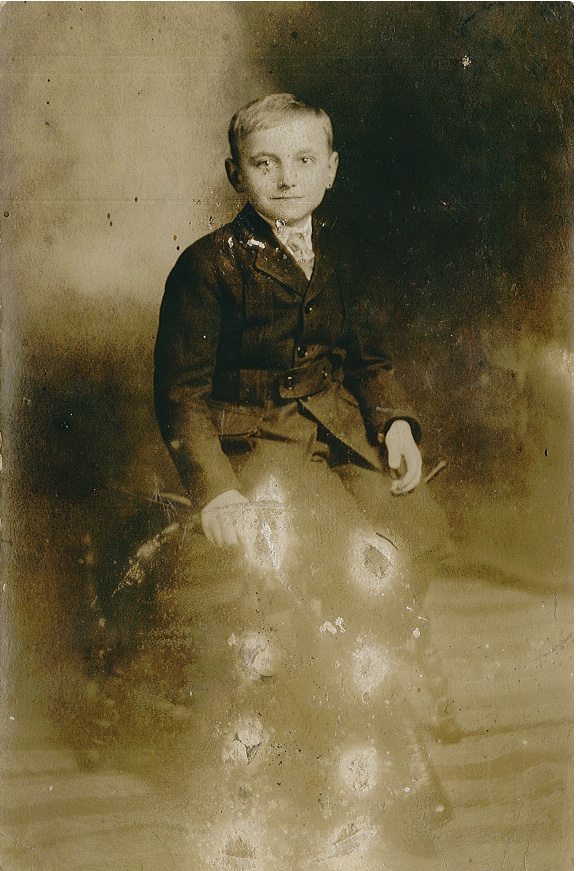