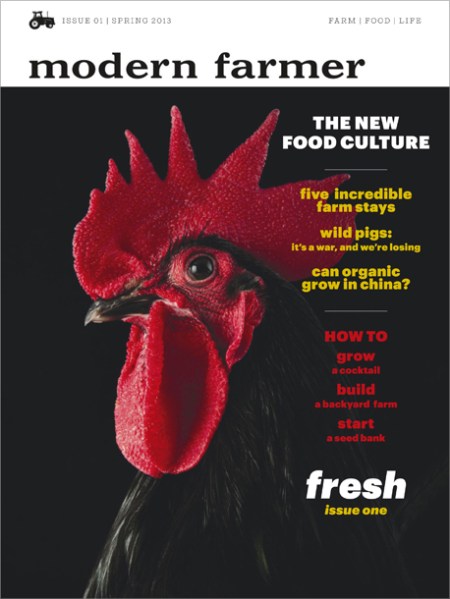 There were many stories written about Modern Farmer, which ceased publication today, during the quarterly magazine’s brief but well-publicized life. And every story invariably mentioned that it defied easy categorization. It was obviously not targeted at old-time farmers, for whom working the land was a tradition rather than a choice. The paper stock was high and the photo spreads glamorous.

But the Hudson, NY-based magazine featured serious and thoughtful stories about the agricultural industry. Mark Kurlansky wrote about the dairy industry. Bill Clinton talked about global agriculture and helping his great-uncle Buddy on the farm in a Q&A. The cover featured stylized pictures of animals rather than celebrities. There was useful advice as well as aspirational gift guides.

Last spring, the publication was the talk of the National Magazine Awards after it won the best magazine section award for its how-to guide.

“We’re the farming magazine for media professionals,” editor Ann Marie Gardner jokingly explained during her acceptance speech. Many stories about the magazine mentioned that Ms. Gardner, who left Modern Farmer in December, was blond and stylish, an image that the Hudson Valley transplant from the world of upscale glossies helped perpetuate with a photo spread in Harper’s Bazaar that showed her doing farm chores in designer gowns.

Ms. Gardner’s recent departure from the magazine did not come as a complete shock: a November profile in The New Yorker alluded to tension between Ms. Gardner and Canadian mining magnate Frank Giustra, who was the primary investor in the publication.

But ultimately, the magazine’s downfall is being framed in the same way as its success was back when it was a darling of the New York media world.

Both the success and failure of Modern Farmer demonstrate that while an unlikely product makes for a good narrative, it is still a difficult sell. And all the praise and publicity in the world can’t change that. 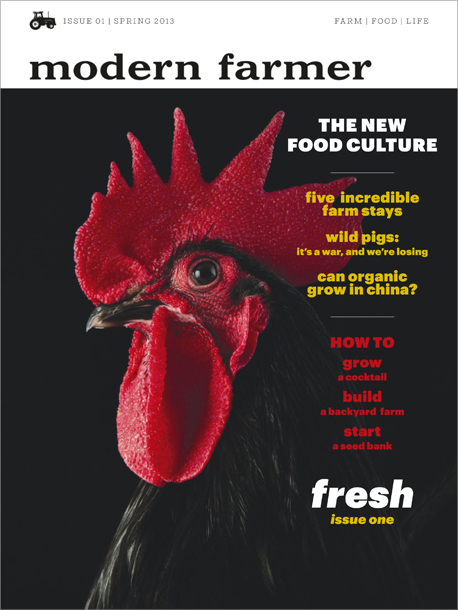