Gov. Chris Christie is preparing to “take his first concrete step toward a presidential campaign by setting up a leadership political action committee as early as this month that could help finance political travel and provide a fund-raising vehicle for would-be donors”, according to a report by the New York Times this evening.

“Mr. Christie is unlikely to make a formal announcement of his presidential ambitions before the end of the spring — timing that would allow his team to evaluate any further fall-out from federal investigations into his administration — and his advisers and supporters have insisted that he is under little pressure to rush into an announcement. But the move will provide a signal of Mr. Christie’s seriousness to allies anxious over the flurry of attention surrounding potential rivals for the nomination.

The PAC would also provide a destination for donors eager to get behind Mr. Christie. Another potential 2016 candidate, Jeb Bush, the former governor of Florida, has already established a leadership PAC, Right to Rise, which shares its name with a new “super PAC” that has already begun soliciting contributions.”

Christie, who gave his final State of the State Address as New Jersey’s governor today, was originally expected to announce his decision on a presidential run by the end of this month. Experts say the possible entrance of politically similar candidates like Jeb Bush and Mitt Romney puts Christie under some pressure to declare sooner rather than later — though they add a leadership PAC might buy him some time.

Read the rest of the report here. 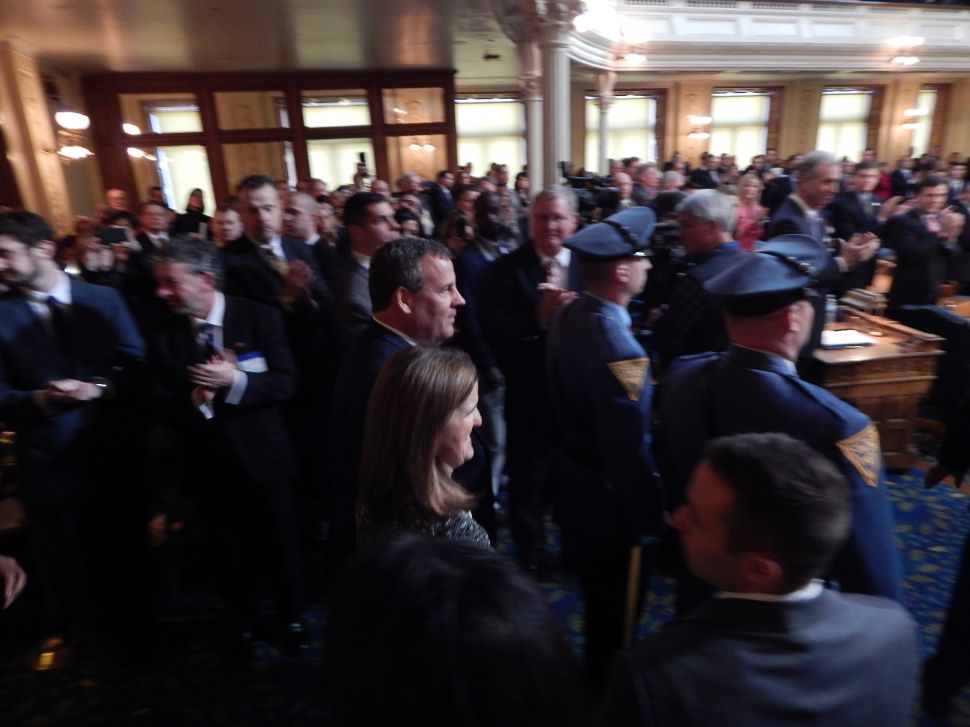