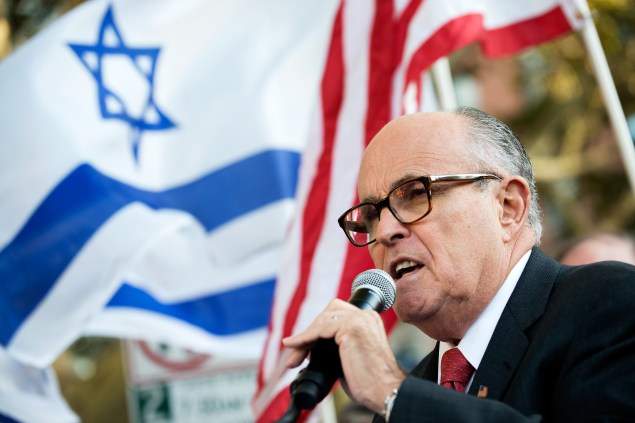 When it comes to Bill de Blasio, the NYPD will always feel blue.

That was the message former Mayor Rudolph Giuliani, a Republican, had for the Democratic mayor, insisting that Mr. de Blasio could do little to get cop unions and their rank and file back on his side.

“He is never going to win the police back. That train has left the station,” Mr. Giuliani told Geraldo Rivera on WABC today.

Police union leaders have asked Mr. de Blasio to apologize to them for a series of actions and remarks he has made as mayor. Mr. de Blasio so far has refused. “The apology was necessary two, three weeks ago. But, at least, he doesn’t have to make it work. A couple of pro police actions can help calm this thing down so that [Police Commissioner Bill] Bratton can then get his job done,” he said

A rift widened between City Hall and the police unions after a Staten Island grand jury failed to indict a white police offer in the death of Eric Garner, a black man. Mr. de Blasio’s sympathy for the people protesting the grand jury decision and a remark he made about telling his biracial son to take caution when dealing with the NYPD has incensed union leaders.

On three separate occasions, police have turned their backs on Mr. de Blasio and some blamed him for creating an anti-police environment that allowed a mentally unstable man to murder two cops last month. Mr. de Blasio and his allies reject that line of reasoning.

Some interpreted Mr. de Blasio’s recent declaration that he would veto a City Council bill criminalizing chokeholds as a sign that he is trying to win police back. Mr. Giuliani, never a fan of the Democratic mayor, said police and their morale needed to be Mr. de Blasio’s absolute priority.

“Law enforcement was my priority and it has to be every mayor’s priority. If the city isn’t safe, then nothing else works and the Police Department is the priority,” he said. 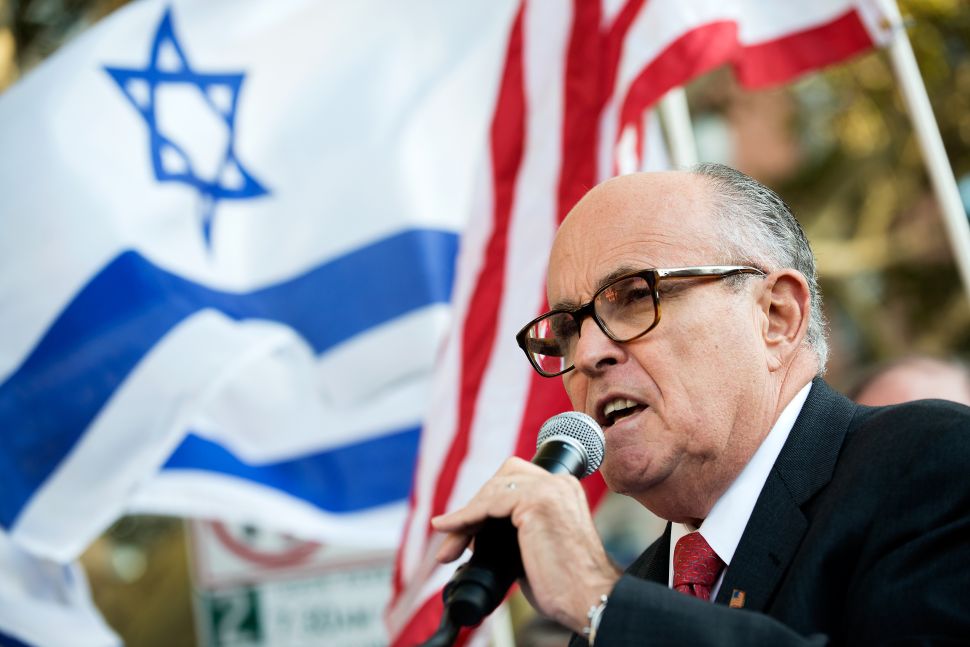