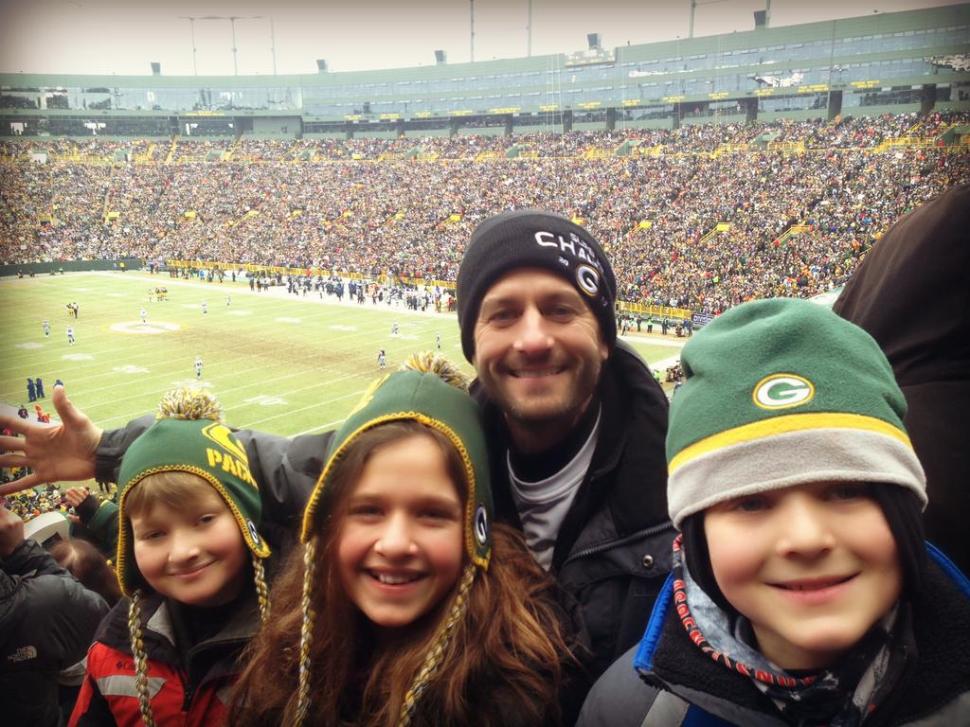 “Gov. Christie, do you need a hug now?” asked the 2012 republican nominee for vice president.

A week ago, Christie generated a national torrent of ink when he attempted to embrace Cowboys owner Jerry Joens on the occasion of the Cowboys’ wild card win.

It was a much different scenario today.

Wisconsin Gov. Scott Walker – a possible 2016 Christie rival for the GOP nomination for president – likewise got in on the Twitter act.

“Hugs all around,” Walker tweeted, an apparent reference to last week’s “hug heard round the world.” 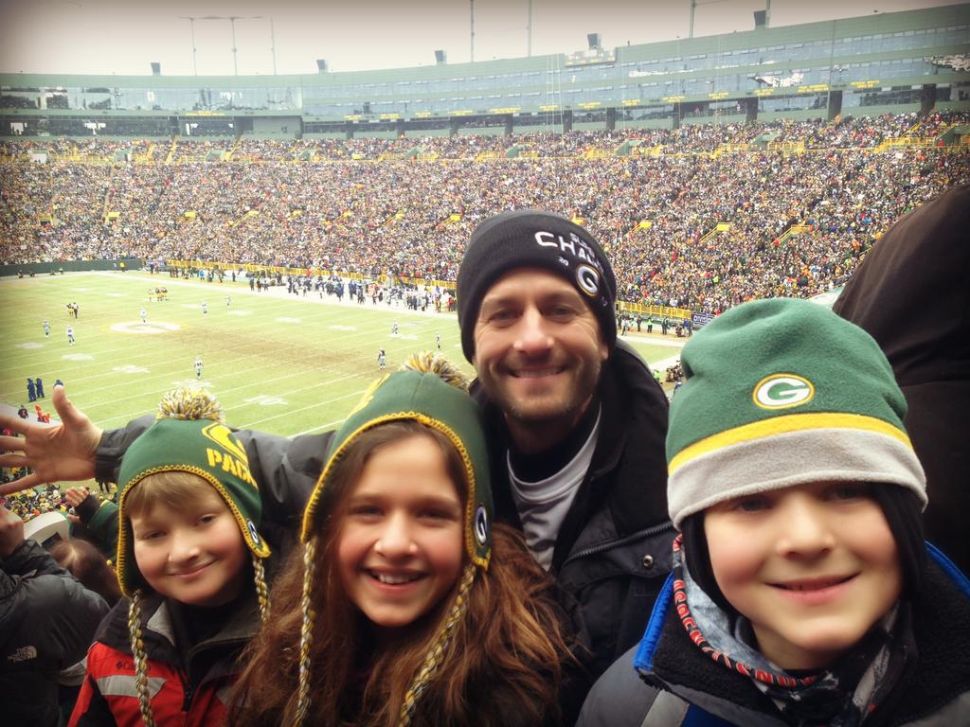