A surprisingly poignant turn by Elizabeth Banks enhances Little Accidents, a promising feature-film debut by writer-director Sara Colangelo that never quite rises above its dreary blue-collar ambience but reluctantly holds interest throughout, like a foghorn searching through mist to find a ray of light.

This is a movie about the moral dilemmas imposed on the citizens of a small town in West Virginia in the aftermath of a mining disaster that killed 10 people. In the shock effects that impact every age group and walk of life in the town, several stories emerge among the wounded. After a long hospital recovery, the only disabled survivor of the coalmine cave-in is craggy, beanpole-skinny Amos Jenkins (a mumbling Boyd Holbrook), who knows the truth about what happened. But if he testifies in court that the accident was the fault of incompetent management, they’ll close down the mine and put all of his friends out of work. Privileged, pretty and resented by the plain, downtrodden women of the town, Diane Doyle (Elizabeth Banks) feels guilt for the pain of her neighbors, who blame her husband Bill (Josh Lucas), the mining manager, for the accident. A small boy named Owen Briggs (Jacob Lolland), whose father is one of the dead miners, has another problem besides grief—he has somehow become targeted by a gang of cruel school bullies led by the Doyles’ son TJ. On one occasion, while being abused and chased through the woods, he throws a rock in self-defense and inadvertently kills the pursuing TJ. Terrified and no longer able to turn to his late father for guidance, Owen buries the body of his attacker and swears to secrecy the only witness to the crime—his little brother, who has Down syndrome.

The circle of repercussions widens. In addition to her failing marriage, Diane must now also cope with the deep depression caused by her son’s mysterious and unsolved disappearance. Out of loneliness, she turns to the brooding Amos, and they end up meeting in sad motel rooms, Diane unaware that her new lover is the one man who could send her husband to prison. Meanwhile, she befriends young Owen, the troubled kid who killed her own son. It gets worse, with overlapping subplots plunging into a backwater soap opera without the keener character development the movie needs. References will undoubtedly be made to Todd Fields’ In the Bedroom, another dirge about the consequences of tragedy on an American country town. But the brilliant screenplay, the subtle nuance of character revelation and the universal identifying DNA that drew together film and audience alike made In the Bedroom a rare and unifying masterpiece. The situations in Little Accidents cry out for more clarity than the script delivers, but the carefully observed performances are worth perusal, and the dark, industrialized joylessness of Rachel Morrison’s cinematography is a somber mirror to the sad dead-end life of Appalachia. 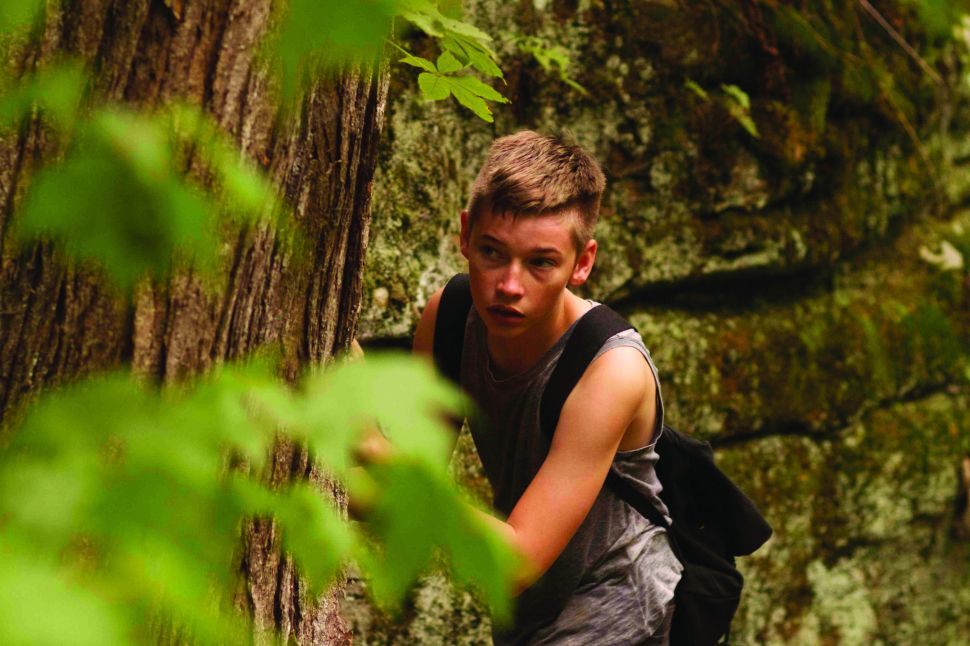