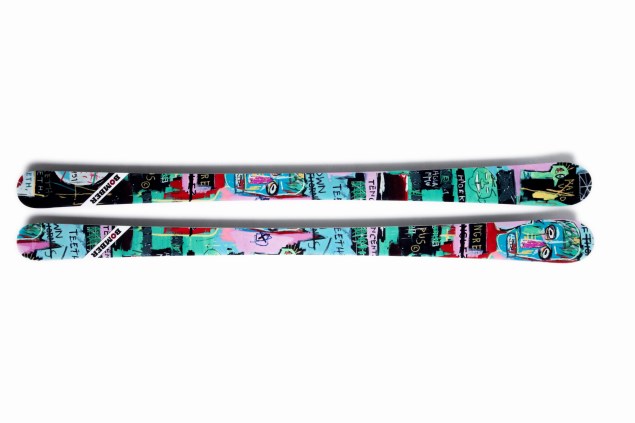 Packing for a winter getaway is always hard, just how much fur can one get away with without buying an actual seat for it?

To really make an impression on the slopes or just to rock, streamline your look and leave the talking to your skis. Bomber Skis, based in New York City, created an artist series of skis featuring works by New York art icons Jean-Michel Basquiat and Keith Haring that say it all.

Born out of their shared passions for art and graffiti, business partners Robert Siegel and KT Stallings Bren came together with the idea to make an edgy, New York City-inspired ski. The manic lines of Basquiat’s work come through beautifully on the skis, which would look as cozy mounted on the walls of MoMA as they will strapped to your feet.

“We view them as pieces of art, but they are high-performance skis,” said Ms. Bren.  Although beautiful, the skis pack plenty of brawn. Crafted in Italy from the same premium materials as Olympic-grade skis, three varieties of wood combine to make up the core, which is wrapped with an all-steel edge ready to conquer any diamond. A traditional camber and sidewall construction make for a very durable ski, even if all you’re worried about is how they’ll look piste-side  while you sip a cocoa in Whistler.

The skis, retailing at $2,500 for a pair, are a limited production run and are sold in a place you would expect to find a work of art, the Gagosian shop on Madison Avenue. 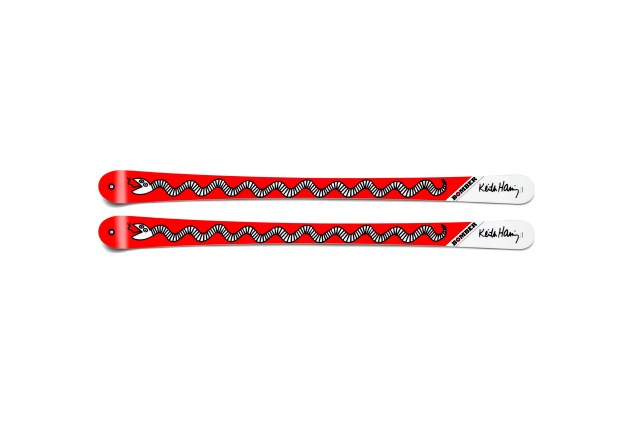 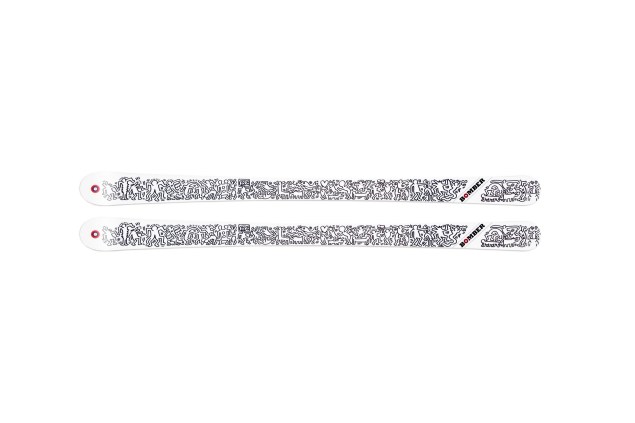 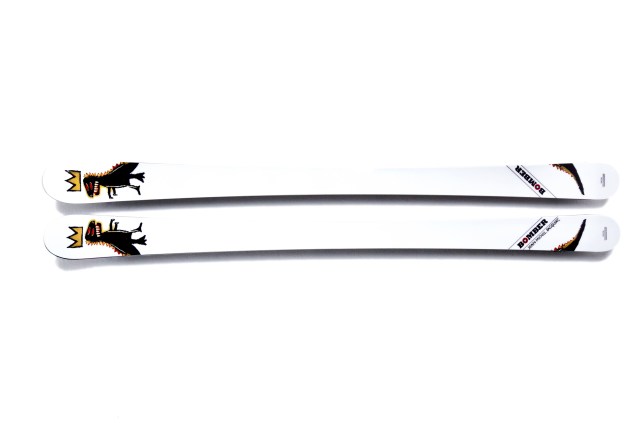 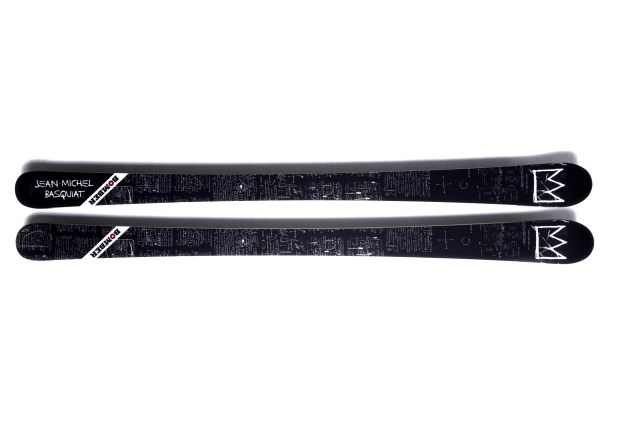 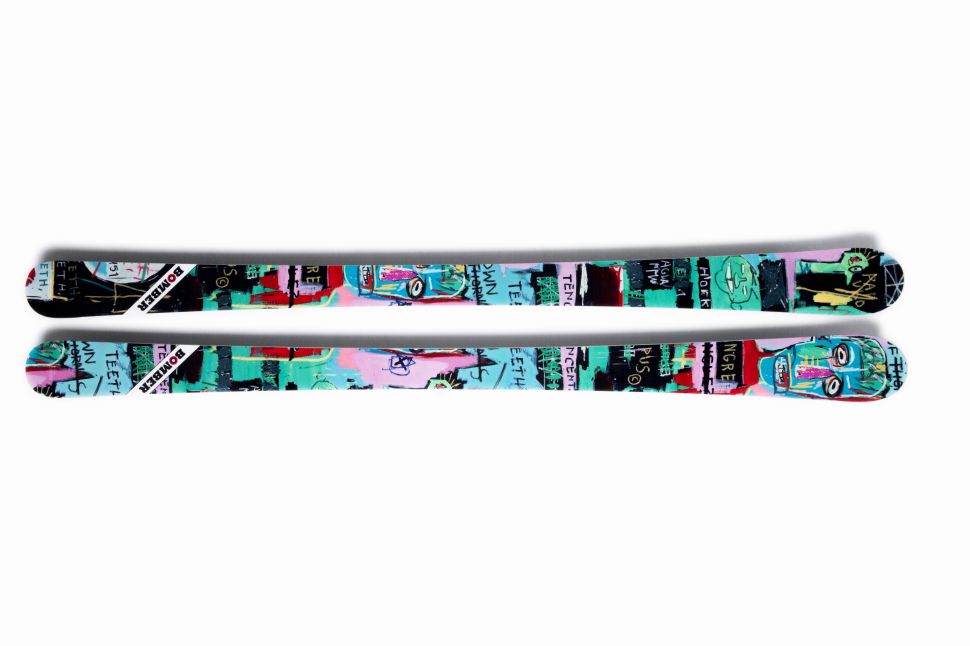