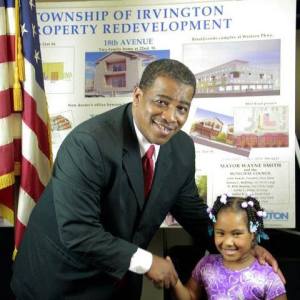 Count Wayne Smith, former mayor of Irvington, is among those Democrats who want Massachusetts Senator Elizabeth Warren in the presidential race.

“Just testing to see if the progressive wing of the party is still alive,” Smith told PolitickerNJ this week, after signing an online petition urging Warren to challenge former Secretary of State Hillary Clinton.

“Why not?” said the mayor, who lost last year’s election to Mayor Tony Vauss. “People said the same thing about President Obama when I supported him in 2004.”

PolitickerNJ has made numerous inquiries of Democrats around the state, trying to determine if there is any support for Warren or another alternative Clinton and so far among elected officials or former electeds, only Smith has stood forth to burnish the mantle of someone not named Clinton for the 2016 Democratic nomination for president.

“If i were Hillary Clinton, I’d be looking for an opponent,” said the source, who argued that most anyone would be a good test – with the exception of former Virginia Senator Jim Webb, who, the source add, would be a truly dangerous foe. 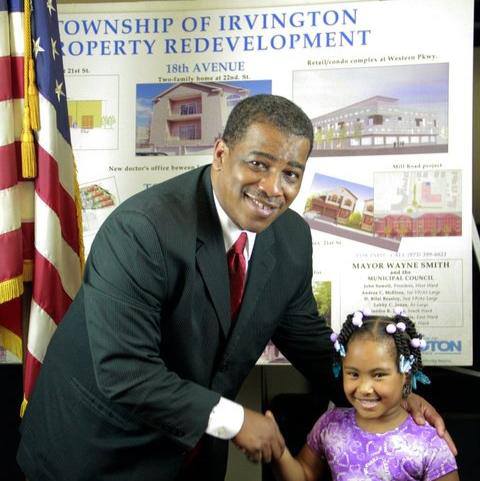