The Senate Democratic Majority Office’s assistant director for constituent relations is departing her post two months after being hired, PolitickerNJ has learned.

While Smith could not be not be reached for comment, two sources confirmed her plans to vacate the position.

A former Marketing and Online Campaign Specialist for Abundant Life Academy in New York, Smith is the latest to leave the Democratic office, which one source told PolitickerNJ has been experiencing unusually high turnover in recent months.

In November, longtime political insider Karin Elkis left her position after eight months as chief of staff to the majority caucus; in September, New York Yankees authority Chris Donnelly left his post after four years as the office’s press secretary; and over the summer, former Star Ledger reporter Jarrett Renshaw left a communications post at the office shortly after being hired.

Others say turnover is a natural aspect of the office.

Smith’s departure could also pose a possible drawback for Sweeney, a South Jersey leader who’s sought to build inroads into a politically-important Essex as he continues to mull a gubernatorial run in 2017. 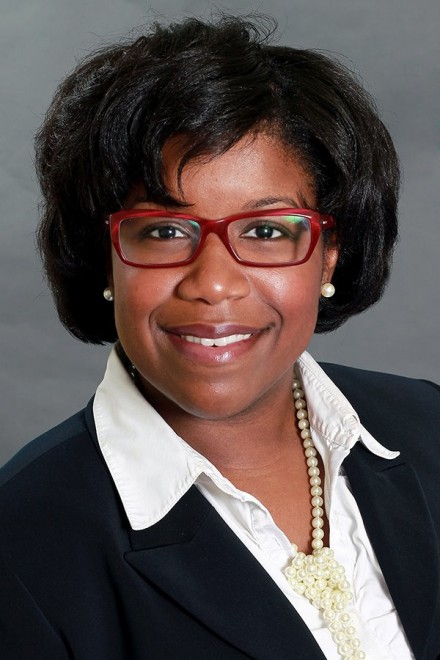