The Smithsonian announced on Tuesday that it plans to explore opening a 40,000-square-foot gallery space in London at the site of the 2012 Olympics. It is the first time that the 168-year-old institution has considered opening an exhibition venue outside the U.S.

Today, the museum’s board of regents gave its acting secretary Al Horvath permission to develop the terms for an agreement with the London Legacy Development Corp. (LLDC) to build “Olympicopolis,” a cultural center for permanent and rotating shows and public programming at the Queen Elizabeth Olympic Park.

The LLDC and London’s Mayor Boris Johnson have already secured $50 million in contributions for the venue’s construction and costs for its exhibitions. A press release from the institution’s website stated that the space “will not be supported with federal funds.” The new venue’s projected opening date is 2021.

Mr. Horvath told the Washington Business Journal that he estimates the London Smithsonian would cost between $5 and $7 million to operate each year. Museum officials predict costs will be covered by private funding, revenue from temporary-exhibitions, and retail, but admission to permanent collections will remain free.

“An exhibition space in London will enable us to share the Smithsonian with an international audience in a way we haven’t been able to before,” he stated.

Mayor Johnson cited Smithsonian founder and British scientist James Smithson as inspiration for the project. “We believe it is the perfect location for the Smithsonian, a unique and pioneering institution founded on the philanthropy of British-born James Smithson, in a move that would strengthen further still the links between our great nations.”

Founded in 1846, the Smithsonian currently operates 19 museums and galleries, the National Zoological Park, and nine research facilities throughout the U.S. It has close to 138 million objects and specimens in its collection, 1.9 million volumes in its library, and boasts 26.7 million annual visitors. 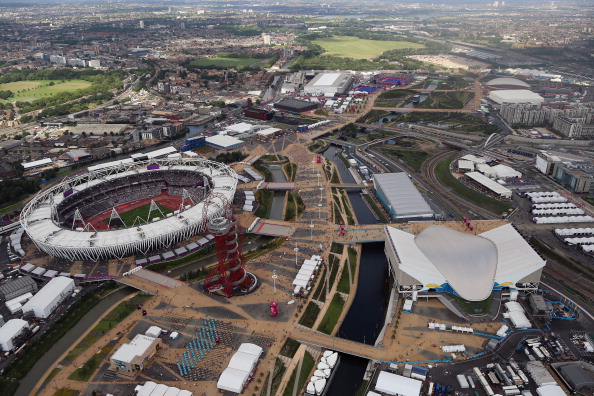