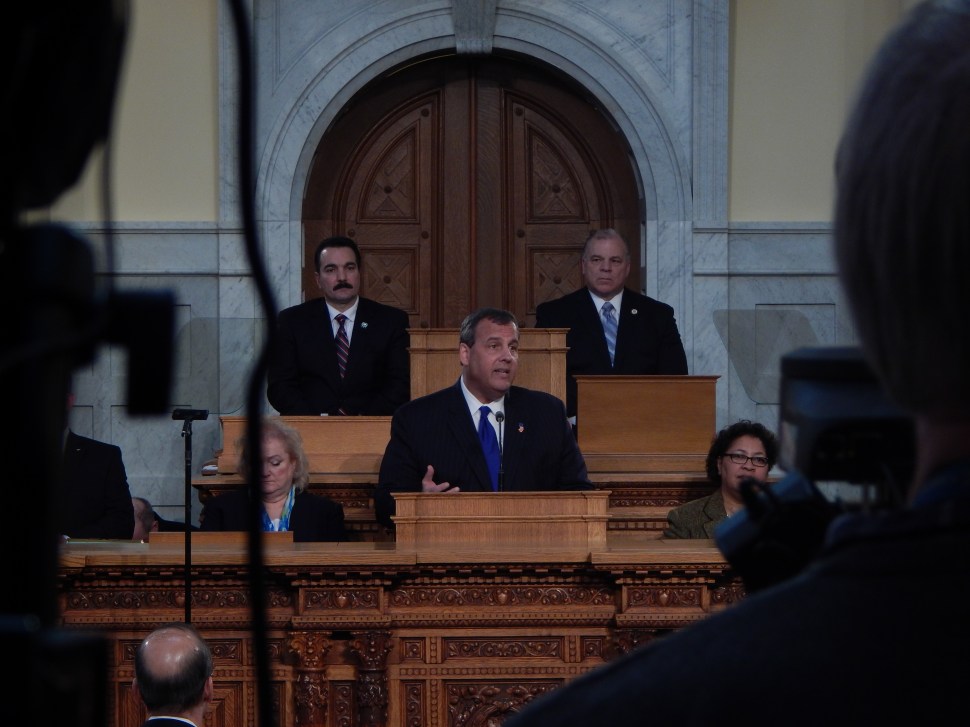 A Democrat with his head in his hands as Gov. Chris Christie eyes the presidency confessed what he feels around him in New Jersey is more than the national anxiety the governor claims to perceive.

“The fear of Christie as attorney general is so pronounced among people in my party that they would rather see him as president than attorney general,” the source told PolitickerNJ.

“There is a fear in the air,” the source added. “I would call it a powerful fear. They want Christie to win because the last thing they want is Christie as attorney general.”

The source was reacting to a scenario put forward by PolitickerNJ reporter Chase Brush, made within the context of Bush beating Christie in a Republican Primary and the possible future role Christie could play in a Bush White House.

“Some insiders see Christie taking a combat role, quietly conceding the nomination to Bush while using his own campaign to beat on any other Republican opponents who try to elbow the frontrunning candidate,” Brush wrote. “In return of his hard work, Christie would have bestowed on him the role of Attorney General, a post that fits his personality better than VP and that would nicely round out his career. It makes sense, both because it’s more Christie’s style, but also because Christie, a longtime friend of the Bush family, was given his start when former President George W. Bush, Jeb Bush’s brother, named Christie U.S. Attorney for New Jersey in 2002. Christie respects loyalty, those close to him say, and he and the Bush family are said to maintain close ties, Christie having campaigned both for George W. Bush and George H.W. Bush in New Jersey early in his career.”

Other sources laughed off the role playing option as untenable for the former U.S. Attorney turned governor, in light of the damage he sustained from Bridgegate and the toll of an ongoing federal investigation. 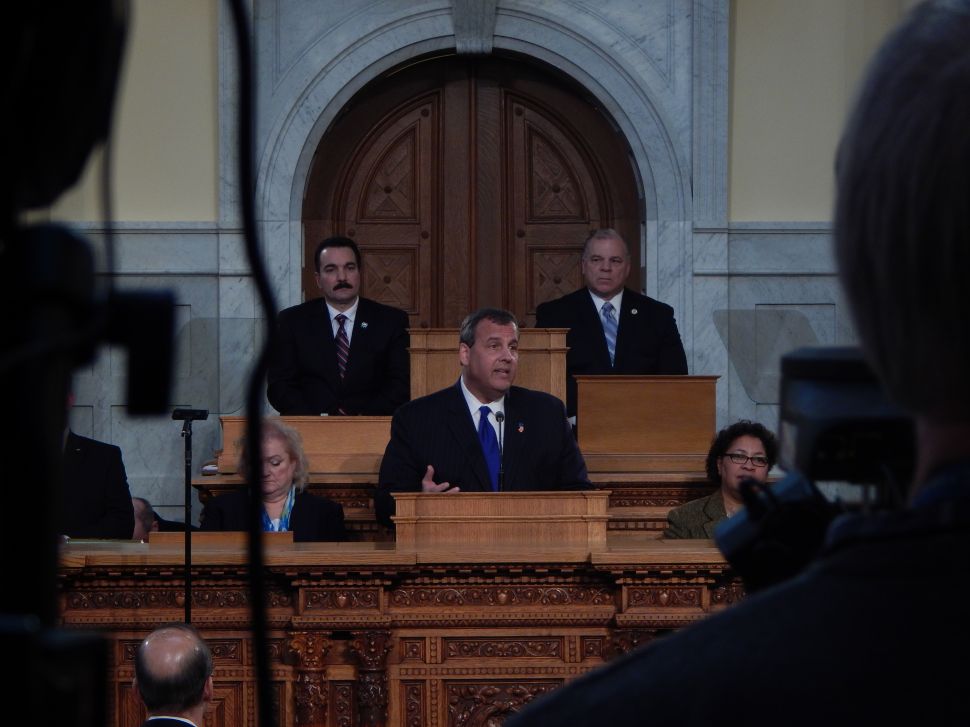