State Senator Liz Krueger took to the airwaves today to promote her proposal to legalize, regulate and tax marijuana, arguing that the legislation will provoke invaluable discussion—though it stands little chance of passing in the Republican-dominated State Senate.

Speaking to Brian Lehrer on WNYC, Ms. Krueger said she has modified the proposal from the one she put up last session to emulate the best aspects of legalization measures in Colorado and Washington. The current legislation would levy a $50-an-ounce tax on the drug and subject it to similar childproofing regulations as tobacco and alcohol—both substances more dangerous than marijuana, the liberal Manhattan Democrat pointed out.

“We don’t outlaw those, we put regulations on them and we tax them,” she said. “That is a failed model after 80 years of the drug wars against marijuana.”

Ms. Krueger argued that legalization is a common sense measure that enjoys the support of most New Yorkers, even Gov. Andrew Cuomo, the State Senate Republican leaders or even a majority of Democratic legislators don’t support it. The lawmaker noted that marijuana arrests disproportionately impact nonwhite youth, and put people on a path of incarceration and recidivism.

“We would save an enormous amount of money in our criminal justice system being wasted. We would not be destroying the lives of young people, particularly of color,” she said, noting that most Americans—including herself—admit to using the substance at some point.

Even though she confessed the bill is unlikely gain traction in Albany for now, Ms. Krueger said that again raising the idea will help promote conversation. She noted her previous bill preceded the passage of medical marijuana legalization in New York.

“I believe putting out the bill I did then helped move the dialogue and discussion to move forward to at least pass medical marijuana,” she said. “I see this as an education process, a building process of public support.”

She said many constituents have contacted her with thoughts and recommendations on her old bill, and she held out the possibility that her party might take over the State Senate in 2016.

“In two years it might be a different story,” she said. 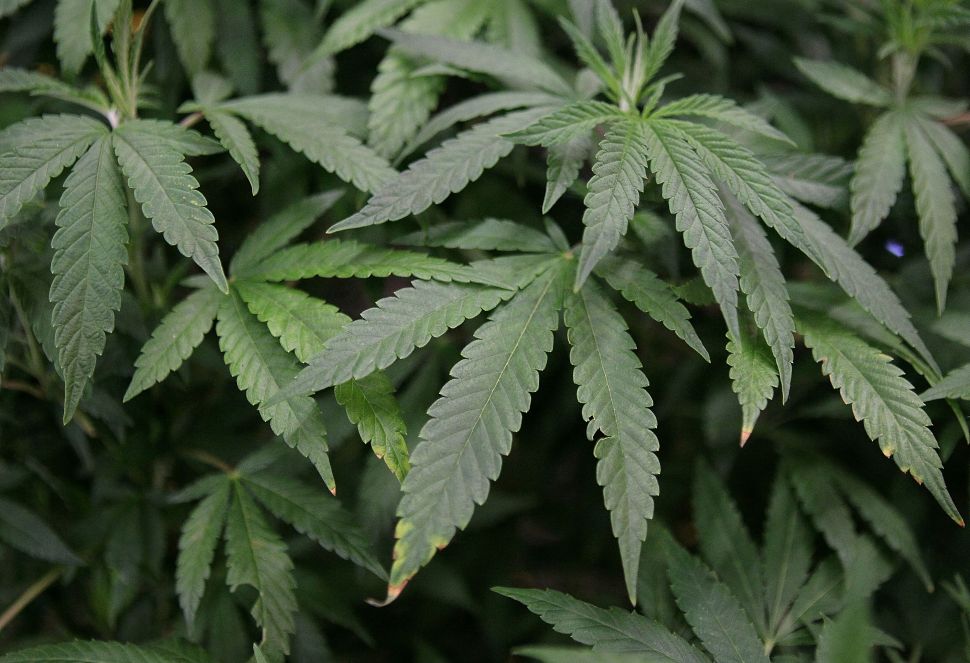