In the spring of 2014, the Internet was abuzz with news of Spritz, the speed-reading service that uses rapid serial visual presentation (RSVP). When you read with RSVP, your eyes are quickly shown words one-by-one, thereby removing the time they’d normally spend scanning side-to-side lines of text.

When the fanfare around Spritz was first taking place, scientists did question whether RSVP, in general, was worth the hype.

“If played at very high speeds, around 300 to 500 wpm, this is going to produce problems in comprehension,” Michael Masson, a University of Victoria psychologist who’s studied RSVP, told CNN. “The difficulty is it’s not just the rate at which we see words, but it also takes time for us to comprehend what those words mean once we start putting them together.”

Now, scientists have conducted a study specifically focused on Spritz, to find out whether the buzzy new technology actually makes for a more effective way of reading. Their findings, published this month in the journal Computers in Human Behavior, don’t look particularly favorably upon the much-talked-about speed-reading service.

“According to Spritz’s developers, the elimination of saccades [quick sideways eye movement] should reduce visual fatigue and improve comprehension,” the study’s abstract says. “In this study, we had people read on a computer screen a selected part of a book either with Spritz or in the traditional way.”

“Results seem to contradict these claims,” the abstract continues. “The fact that Spritz suppresses parafoveal processing and regressions (i.e. rereadings of words) negatively affected literal comprehension. Furthermore, the important reduction of eye blinks observed for Spritz might contribute to the increase of visual fatigue.”

While the researchers aren’t convinced Spritz is good for reading, say, long books, they do concede it “might be more suitable for very short texts.” 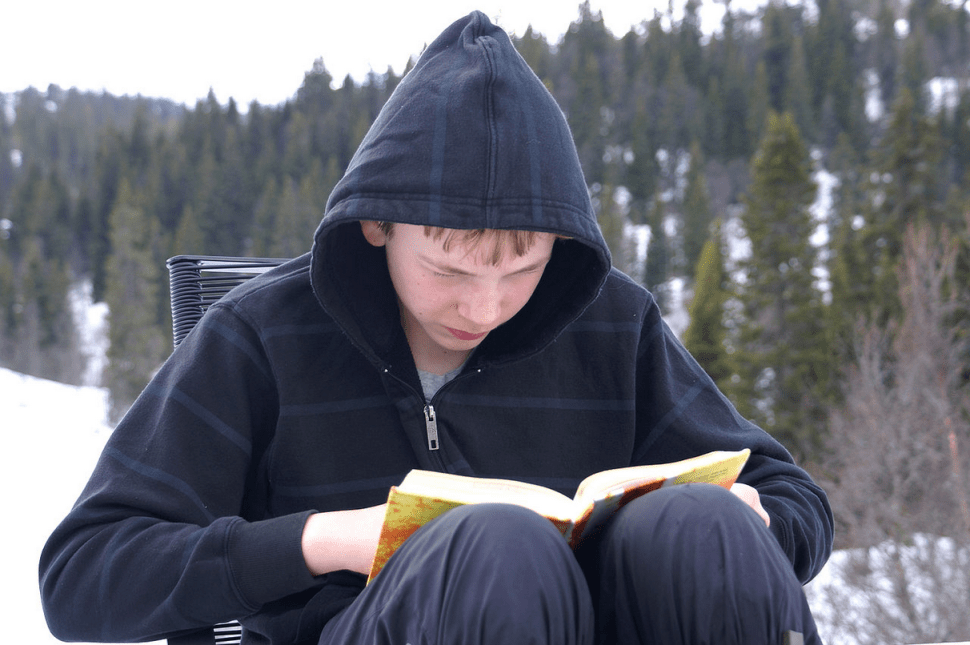