Sumter, of Paterson, was first sworn to the Assembly in 2012 representing the 35th District in Bergen and Passaic counties.

As conference leader, Sumter will be part of the Assembly’s Democratic majority leadership team and will preside over caucus discussions and debate.

“Assemblywoman Sumter’s steady hand and demeanor will prove invaluable as we continue pushing forward our agenda to help New Jersey’s working class families,” said Prieto. “Shavonda has already proven herself to be an effective legislator, and I look forward to her joining our leadership team and helping steer the caucus through its always lively debates and discussions.”

“I thank Speaker Prieto for this appointment and the opportunity to help lead the caucus through some of the tough and difficult discussions ahead,” said Sumter. “The Assembly Democratic caucus has long stood tall as the leading advocate for the progressive principles important to New Jersey’s middle-class and poor. I look forward to helping push that agenda forward as we continue fighting on behalf of New Jersey’s working class.”

Sumter received her Bachelor of Arts in political science from Kean University, and her Master of Business Administration in health care administration from the Fairleigh Dickinson University Silberman School of Business. She is the Director of Behavioral Health Services at Hackensack UMC Mountainside hospital.

Sumter and her husband, Kenneth, have two children: Tyler and Kenneth. 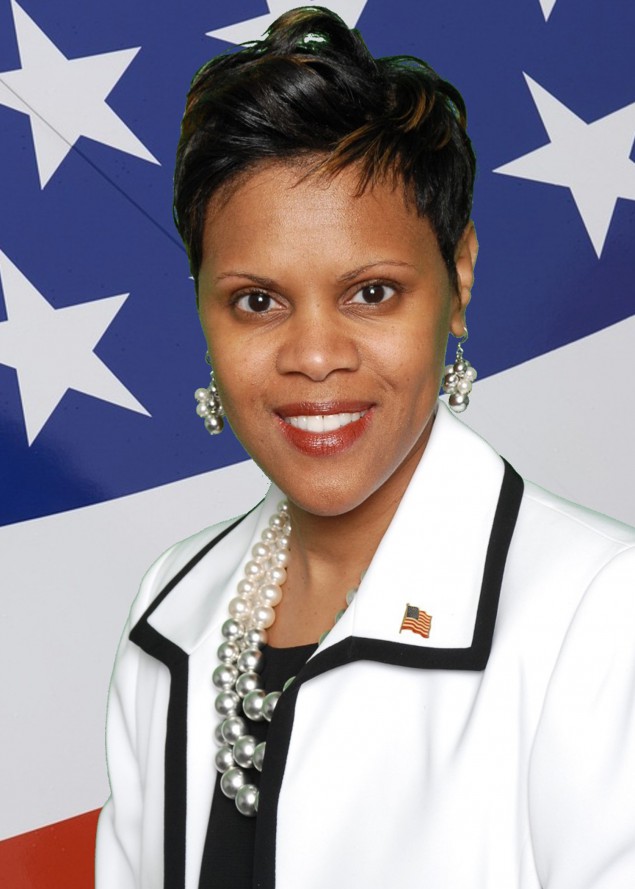