The new New Republic continues to take shape after what we can only hope is the most written about magazine reinvention in history.

“Until recently an editorial assistant at Vanity Fair, Bijan has been published all over town: The Paris Review, n+1, Matter, Vice, and of course his daily “intern” contribution to the media newsletter Today in Tabs,” Mr. Snyder wrote in the announcement. “Here he will focus on editing for the web site and magazine while continuing to write.”

“And in the best news of the day, our very own intern Bijan got himself a real grownup job as Associate Editor at The New Republic! Anyway I’m so proud of him, and wish him the best of luck helping to put out that 100 year old garbage fire,” Rusty Foster wrote in today’s Tabs.

All four of the hires announced today bode well for the commitment to racial and gender diversity that Mr. Snyder promised in his editorial letter last month.

Cathy Park, a poet and poetry teacher at Sarah Lawrence, will be the magazine’s poetry editor. MSNBC producer Jamil Smith will be a senior editor focused on “matters concerning race, politics, and gender, as well as help launch a TNR podcast series and develop the video department.

Elspeth “Elle” Reeve, who worked at Racket Teen (RIP) and, before that, with Mr. Snyder at The Atlantic Wire (also RIP) has been named a senior editor too. At TNR, Ms. Reeve will focus on the political landscape and “experiment with the kinds of creative digital storytelling techniques (her GIF guides to gymnastics were instant classics) for which she is known.”

Oh, and speaking of former Racket Teens, Alex Pareene is going home again to Gawker, where he will have the title “special projects editor across all of the Gawker network.” 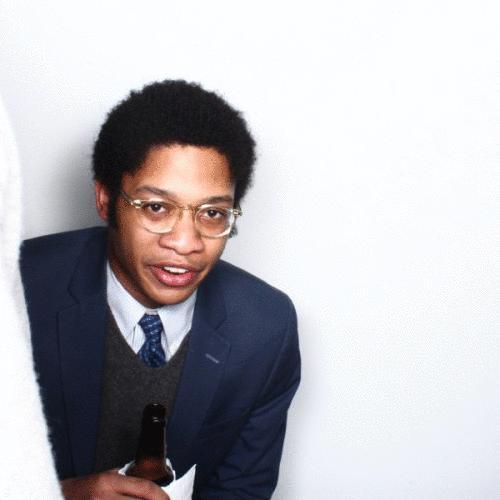