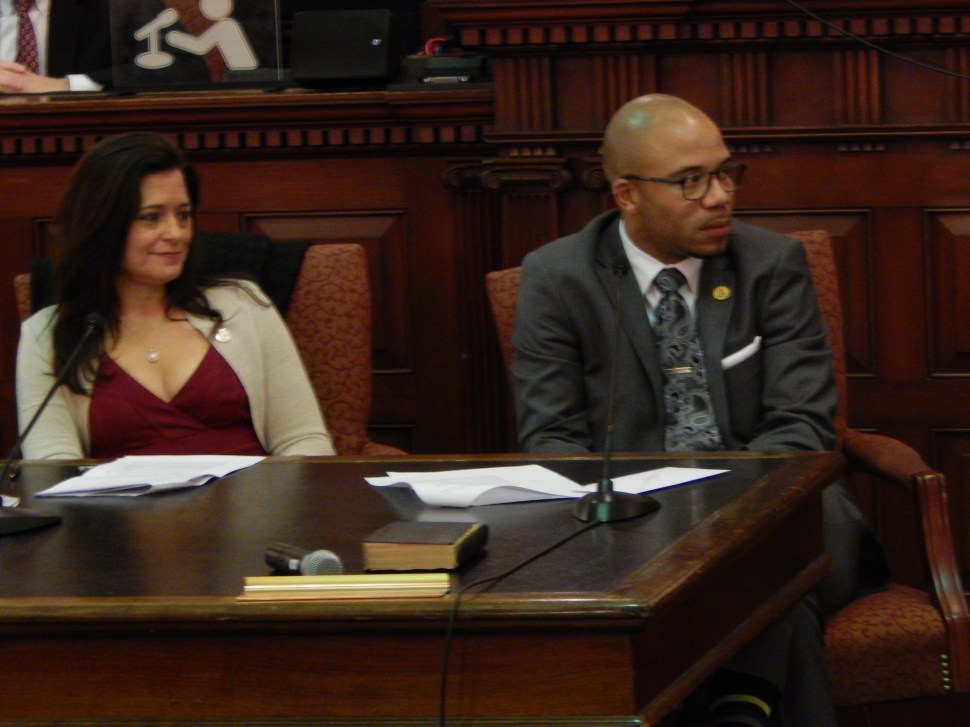 Responding to the possibility that he could be tapped to replace outgoing Assemblywoman Celeste Riley (D-3) in Trenton, Gloucester County Freeholder Adam Taliaferro said he’s “honored” that his name is even being considered, having served only two terms on the South Jersey board.

At the board’s annual reorganization meeting tonight, which saw the incumbent’s re-appointment along with two other freeholders to the body amid well-wishings from Senate President Steve Sweeney (D-3) and U.S. Rep. Congressman Norcross, Taliaferro told PolitickerNJ that he’s open to the idea of making the move to Trenton, though he’s received no official word from South Jersey’s Democratic Party leaders on the issue.

“It’s funny, because some people asked me about it, but I don’t know,” he said. “I’m thinking for me, I’ve been here two years on this freeholder board, and I’m serving here until told otherwise. It’s just an honor that my name is in there, and I’m sure we have other viable people in the mix right now.”

An employee of Bristol Myers Squibb and former Penn State football player who suffered a spinal cord injury his freshman year, Taliaferro begins his second term on the freeholder board even as his name circulates for higher callings. South Jersey sources have told PolitickerNJ that Taliaferro is a favorite in the search for Riley’s successor, one which is likely to come from Gloucester County, the most populous of the three counties making up New Jersey’s third legislative district.

An LD3 representative since 2009, Riley vacates her seat in the Assembly this month after winning her race on Nov. 4th for the Cumberland County clerk’s office. Party leaders are expected to announce her replacement in the coming weeks. 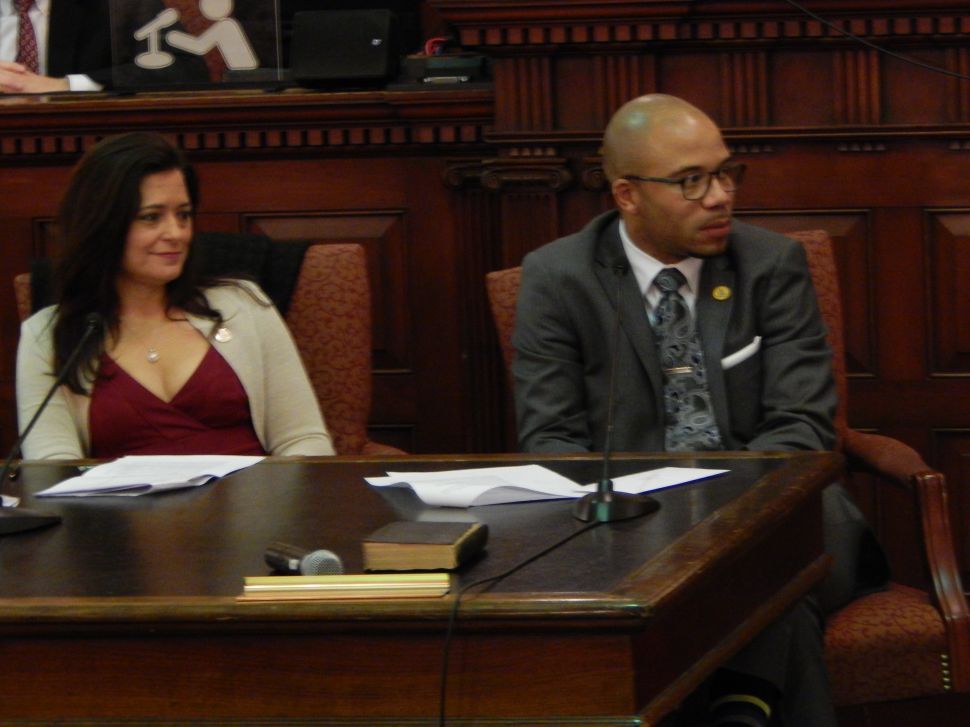