Former Gloucester County Freeholder Adam Taliaferro was sworn-in to the General Assembly during its afternoon session.

PolitickerNJ first reported the news that Democratic leaders were considering tapping Taliaferro for the seat in December, followed this month by officials endorsements from party heads. 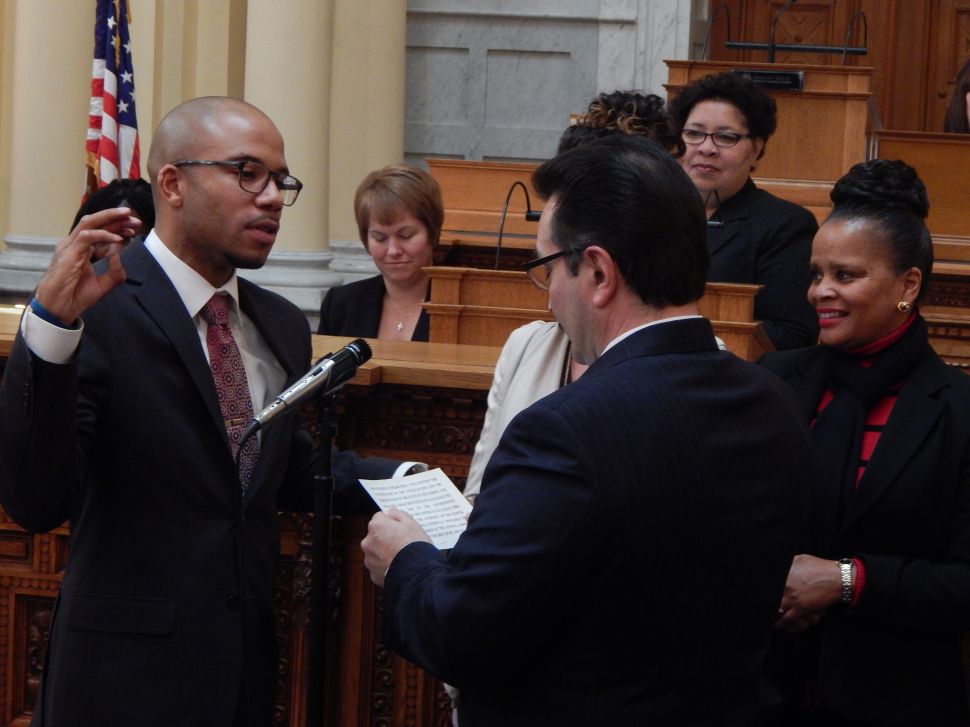