President Obama will make a point of not meeting Israeli Prime Minister Benjamin Netanyahu in March when the prime minister addresses a joint session of Congress. Mr. Netanyahu is simply not welcome in the White House.

What a way to treat an ally.

The president obviously is none too happy that the Republican leaders of Congress invited the Prime Minister to Washington without consulting the administration. Truth be told, it is a breach of protocol. Still, protocol be damned—the leader of America’s only true ally in the Middle East is coming to town, so the door to the White House ought to be open for him.

Perhaps Mr. Obama figures this is all about gamesmanship. The Republicans invited Mr. Netanyahu without consulting the White House, so the president will show up the Republicans by shutting out the prime minister.

The problem is that the prospect of a nuclear-armed Iran—the subject of Mr. Netanyahu’s address—goes well beyond the petty agenda of Beltway politics. Mr. Obama may not like the machinations that led to the Republican invitation, but as long as Mr. Netanyahu is going to be within a mile of 1600 Pennsylvania Avenue, he should be offered a chance to meet with the president so they can discuss this critical issue.

There’s no doubt that congressional leaders extended the invitation in defiance of the president’s ardent wish to cut a deal with Iran. There is no more clear-eyed critic of Iran’s strategic ambitions than the Israeli prime minister. Unlike some in the U.S. State Department, Mr. Netanyahu takes Iranian leaders at their word when they speak of wiping Israel off the face of the Earth.

If the prime minister were confident that the Obama administration would never compromise with Iran and would never put Israel’s security in jeopardy, there would be no need for him to speak to Congress and the American people. But Mr. Netanyahu has reason to believe Mr. Obama, in his wish for a foreign policy “victory,” might well sign off on an agreement that simply postpones the day when Iran has a nuclear weapon.

That is unacceptable, and that is what Mr. Netanyahu wants to say, needs to say.

Too bad the president of the United States doesn’t want to hear it. 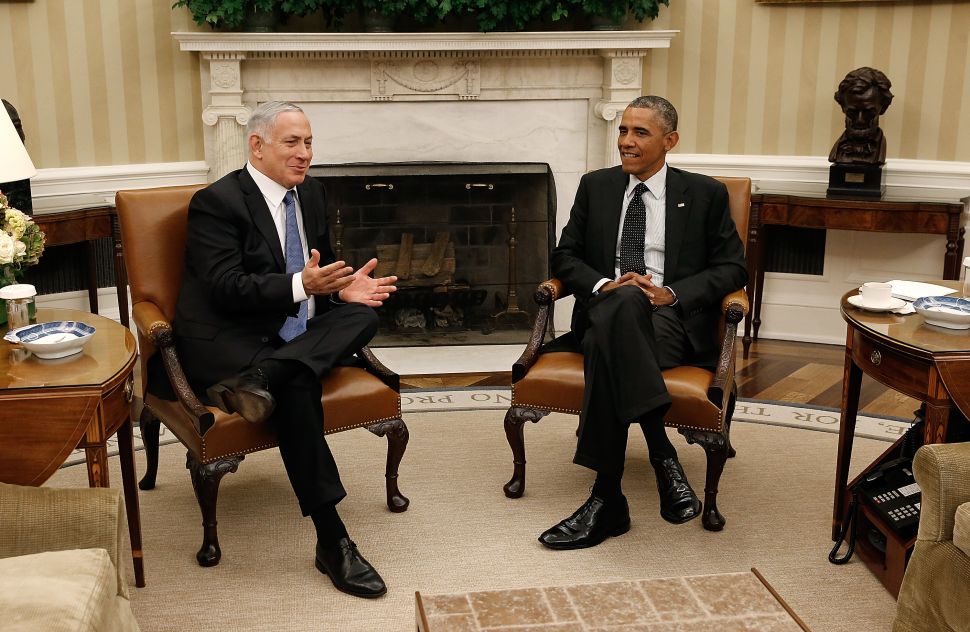