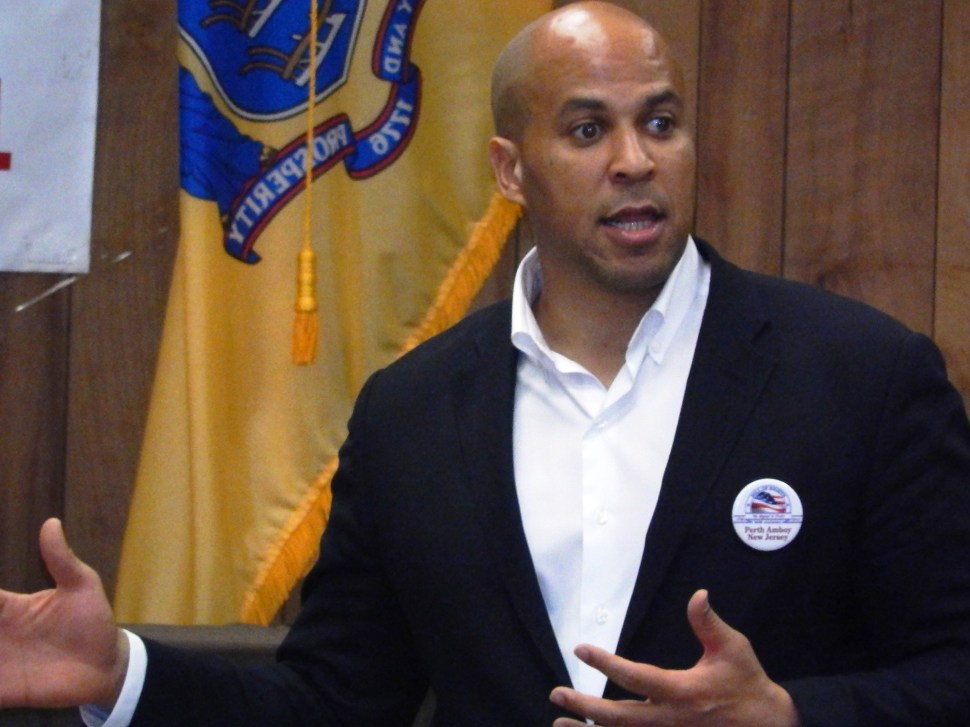 The buzz generated by Politico’s Monday article that identified U.S. Senator Cory Booker (D-NJ) as a possible running mate for potential 2016 Democratic presidential candidate Hillary Clinton leaves New Jersey political observers with a key question: is the buzz for Booker as vice president the opening tones of a triumphal march, or just static?

According to Patrick Murray, director of the Monmouth University Polling Institute, the mention of Booker’s name for the VP slot is “a calculated move” by some Clinton advisers.

“It’s a way to make sure that you have broad-based support going into the nominating process,” said Murray. “It doesn’t look like [Clinton] is going to be facing any real opposition, but you want to be clear that you’re reaching out to all segments of the party, so starting to float these names is one way to do this. There is also a danger in floating names for V.P., because you give the impression of inevitability, and that was what sunk Hillary Clinton back in 2008 [versus Barack Obama in the Democratic primaries].”

“He’s up and coming, a fresh face in Washington. Those of us who follow him in New Jersey know that there are some potential skeletons in the closet with Newark. But outside of New Jersey, that really doesn’t play right now,” said Murray, referring to both Booker’s recent 2013 entry into the U.S. Senate and previous seven-year tenure as mayor of New Jersey’s largest city. “However, I don’t think that Hillary Clinton, from New York, can get away with picking somebody from next door.”

Ben Dworkin, professor of political science and director of the Rebovich Institute for New Jersey Politics at Rider University, doesn’t think the mention of Booker’s name is meant to attract Northeast Democratic donor dollars, an area he feels Clinton has “wrapped up.”

“The Democrats have a rather diverse demographic to their party, and they want to make sure they’re not just considering white people [for Vice President],” Dworkin said, noting that other names such as Labor Secretary Tom Perez, Housing and Urban Development Secretary Julián Castro and California Attorney General Kamala Harris are also reportedly in the running for running mate. “It has less to do with cash than diversity.

“Would Hillary Clinton pick a younger generation Democrat from a neighboring state? She could,” added Dworkin, referring to Booker, 45. “It’s not beyond the realm of possibility.”

“I’m not exactly sure what Cory Booker brings to the picture,” Hale said. “One of the things people look for in a vice president is are they qualified to be president. Cory Booker is young, inexperienced, doesn’t have a lot of foreign policy experience. I’m not sure that he brings that sense of gravitas into potentially the top seat. Any senator’s name is on the table right now, because they all think that they can be president.”

As for putting Booker on the ticket as a way to attract Obama voters and urban swing voters, Hale had someone else in mind.

“I think Bill Clinton is a better way to get those voters,” Hale said. “Hillary can send Bill out to those communities, and I think he’ll do just fine.”

One prominent New Jersey politician, however, has no doubt that Booker could step into the nation’s top political spot if need be.

“It would be a winning ticket if he were part of that ticket,” said Essex County Executive Joe DiVincenzo, who publicly promoted both Booker and U.S. Sen. Bob Menendez (D-NJ) as potential vice-presidential candidates when he was sworn in for another term earlier this month. “He’s not only known throughout New Jersey, he’s known throughout the whole country. When he became a U.S. Senator, we all knew he was going to move up very quickly. He’s a political celebrity, and he’s absolutely ready for the job.”

A source close to Booker chose to stay relatively mum about the New Jersey junior Senator’s potential rise in 2016.

“It’s cool to be considered, but we’ve got a job to do,” the source. “If Cory’s name is part of the conversation, so be it.” 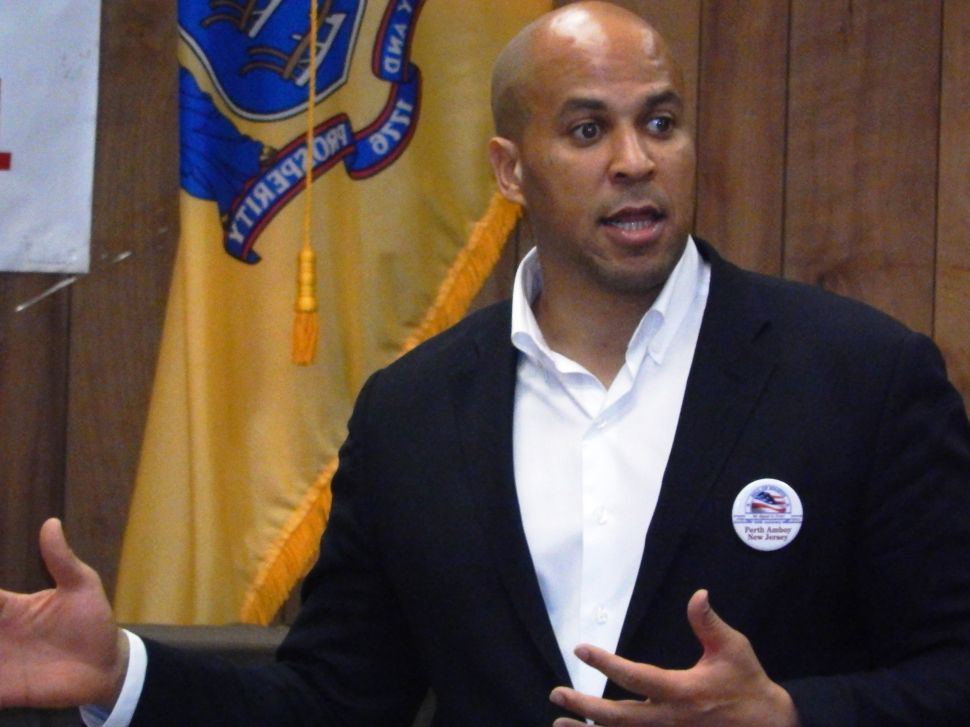