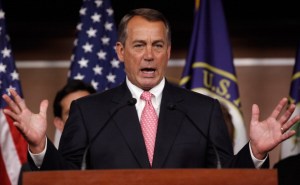 Republicans, which now control both Houses of Congress, had hoped to highlight a positive agenda but instead–thanks to the challenge to Speaker John Boehner by Louie Gohmert (R-TX)–the GOP is playing inside baseball. The fratricide conveys the idea that lawmakers care more about their status and power than helping ordinary voters. Additionally, while some in Congress may feel that John Boehner is insufficiently conservative or cooperates too readily with President Obama, that is not the view of most Americans.

The macro challenge facing the Republican Party is not to read too much ideological meaning into their win last November. The midterm elections were a rebuke of President Obama and a victory for his opponents, but hardly a mandate for a far right agenda of the kind Mr. Gohmert would like to pursue. Congressional Republicans have an ambitious legislative agenda. The leadership hoped to make progress on issues including the Keystone XL Pipeline, healthcare and the environment. To build support for potentially controversial proposals they need to appear, unified, and more importantly, moderate and serious. Leaderships challenges from the right make this more difficult.

The lag between national elections and taking office means that legislators and Presidents are always aiming at moving targets. This has become more acute as campaigns have become longer. The issues that were central to the congressional elections in November included Ebola, ISIS and even the Affordable Care Act that have since receded from the public consciousness. The new Congress may have to wrestle with issues like the new Cuba policy and police brutality that were not major campaign issues for most of 2014. Moreover, it is likely that Republicans will have to do this in a different economic context, one where the news delivered from the White House is more positive than in recent years. 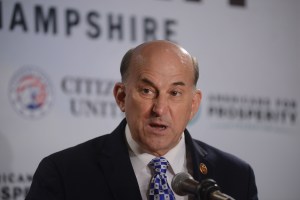 In recent years, the cyclical nature of American politics, which has seen control of the White House or one branch of congress change hands in 2014, 2010, 2008, 2006, 2002 and 2000, has been in part due to the tendency of both parties to reach too far after winning an election. Both parties have viewed relatively minor shifts in voter preferences, usually only a few hundred votes in a few states or districts, as evidence of large national trends that simply are not there. The Republican Congress must avoid doing this if they want to be effective and help their 2016 candidate have a chance at being elected President.

Though Mr. Gohmert failed in his bid to oust Speaker Boehner, his questionable campaign has not made the GOP’s mission any easier.

This article was edited to reflect Mr. Gohmert’s defeat. 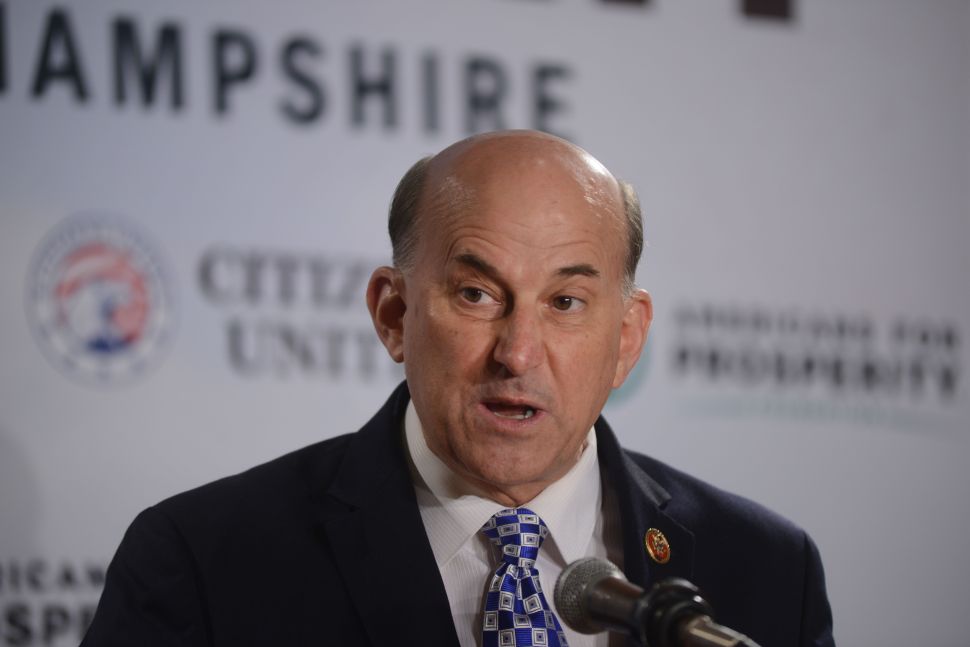