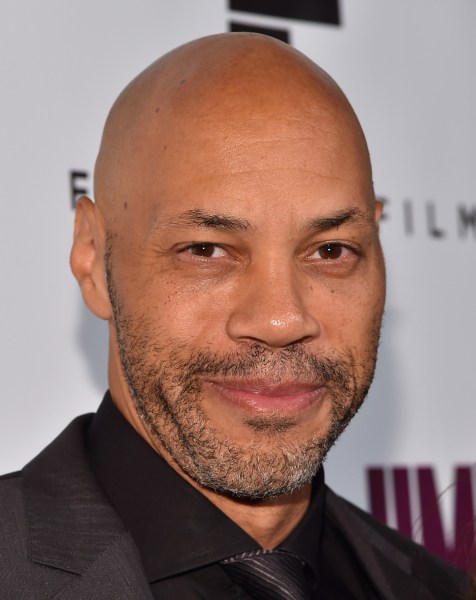 In a season of multiple awards shows, there is one that’s little known, and yet highly respected.

In a ballroom in Los Angeles, film and television writers gathered to remind themselves that while this is show business there is a more noble reason for telling the stories they craft. Over 300 writers, directors, producers and entertainment executives gathered today to celebrate writers and their work at the 40th Humanitas Prize.

According to their mission statement, The Humanitas Prize honors film and television writers whose work explores the human condition in a nuanced, meaningful way. The overarching goal of Humanitas is to promote peace and love in the human family one story at a time.

The prize was created in 1974 by Father Ellwood “Bud” Keiser who believed that film and television have tremendous power, stating that, “By bringing into our living rooms human beings who are very different from ourselves in culture, race, lifestyle, political loyalties and religious beliefs, we can dissolve the walls of ignorance and fear that separate us form one another.”

This year, awards were presented in several categories, which included television comedy and drama, as well as a feature and documentary prizes, and college awards.

The documentary The Case Against 8 by Ben Cotner and Ryan White was awarded a Humanitas statue while in the feature category; writer John Ridley accepted the award for 12 Years a Slave. The Sundance award was given to Whiplash, penned by Damien Chazelle.

In one of the most surprising moments of the ceremony, Larry Kramer took to the stage to accept the award in the 90-minute category for The Normal Heart. The frail 79-year-old playwright and long time LGBT rights activist received a standing ovation as he expressed his gratitude for the award, talking about how far we’ve come in the fight against prejudice, but reiterated that there is still work to be done. He also revealed that there is discussion to continue the story of The Normal Heart, with HBO onboard to do so.

Another highlight The Keiser award, named in honor of the founder of the Humanitas prize, was awarded to Jason Katims, the creator of Friday Night Lights, Parenthood, and About a Boy.

In his alternating humorous and touching acceptance speech, Katims recalled the highlights and lowlights of his career, even admitting to breaking down in tears during a meeting with chairman/CEO of Fox Television Group Dana Walden because he was nothing more than a failed writer.

In an effort to rediscover himself as a writer, Katims decided to dedicate his time to writing a pilot, and found himself working at the same Starbucks location as J.J. Abrams.  While Abrams was writing what would become Lost, Katims was toiling away on a project his was sure would be a success. He was convinced that Abrams project would go nowhere while his piece about sisters running a wedding business would become a huge success.

When Katims agreed to become showrunner for Friday Night Lights his fear that he would ruin the legacy of the popular movie nearly crippled him, but then in a decidedly “light bulb” moment, Katims realized that his entre into the piece was that he was actually was going through the same experiences as his Lights character Coach Taylor

“Everyone was expecting him (Taylor) to bring home a state championship just like they were expecting me to bring glory to NBC,” related Katims. “I realized it didn’t matter what I knew or didn’t know about football or Texas or small town churches. I was going through exactly what Coach Taylor was going through. I had my way in, I had a place to start from that was personal to me and I knew I had a chance not to completely embarrass myself.”

It’s safe to say that Katims, now showrunner of the acclaimed series Parenthood, is completely over that ‘embarrassing himself’ stage.

(For more with Katims, look for my interview with him on the end of Parenthood next week.)

The whole of the ceremony was, as one would expect from writers, witty, charming and downright funny. Every presenter, especially Peter Tolan, Janice Min, David Hudgins and Hart Hanson, aptedly displayed that they’re truly in the correct profession given their ability to craft material that’s pleasing to all.

The Humanitas ceremony is the hidden gem of awards ceremonies; important, maybe not enough to be televised, as one writer so correctly noted, but more than enough to be recognized as a forward-thinking event that reminds all that presenting socially conscious material via an entertainment tentpole should always be a considered when creating content.

Given the communal nature of this event, one hopes that ‘Hollywood’ doesn’t get ahold of it and make it into a mere congratulatory event or something that would be anything less than what it is currently, which is just about perfect.

Here is the complete list of winners from the 40th Humanitas Prize ceremony:

To learn more about HUMANITAS and its mission, please check out this link: http://www.humanitasprize.org 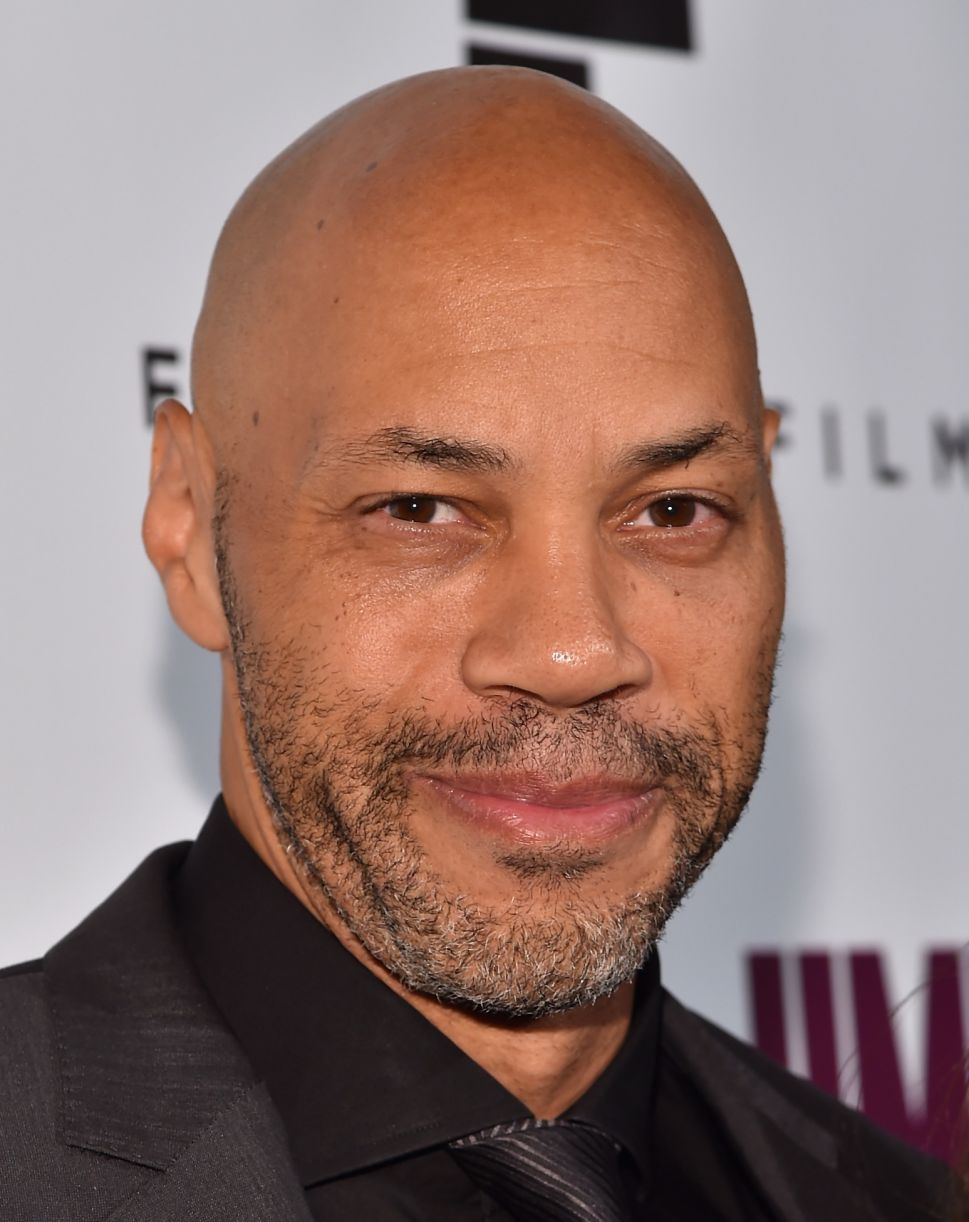