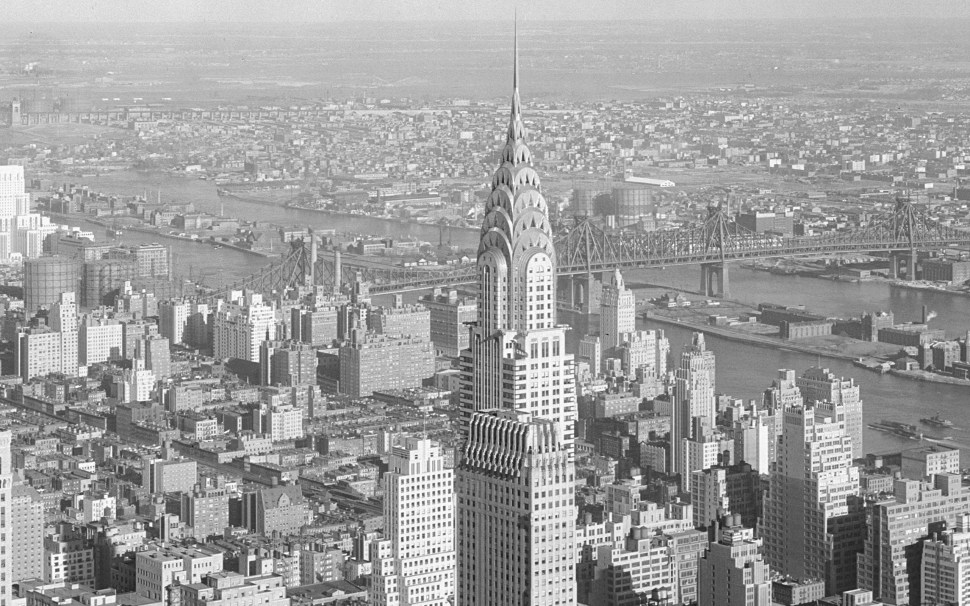 The ironworker sat on his stool in the halogen lit garage with crushed beer cans on the concrete floor at his feet and turned his face again toward PolitickerNJ to catch the question about Gov. Chris Christie.

“I don’t like him,” the iron man said. “But I’d rather have that big dummy than [Jeb] Bush. Florida is not a good state for workers.”

Speaking on condition of anonymity, the union man was a handful of hours away from returning to his work shift. Afraid of heights, he works 40 stories up in the sky daily in the brutal cold now on a crew where often he’s the only man who speaks English.

The key to the job, he says, the key to beating the fear he’s nursed about heights all these years despite working in the headiest of them as a matter of his daily trade, is personally overseeing the job safety details of every site.

As long as he handles that, he’s all right, he says.

Or almost all right.

But back to politics.

“Who the f**k cares about him rooting for the Dallas Cowboys?” the ironworker exclaimed in reference to Christie and the Jerry Jones flap, stomping on an already crushed can underfoot, then growling as an afterthought, “Yeah, but if he’s riding around in [private] jets when people are out there scrounging for work, yeah, that’s a problem.”

But he detests Bush because of the labor atmosphere in Florida.

“I’ve known people who have gone down there and they come back dismayed because there are very few unions down there,” the ironworker said. “There is an ironworker local down there but I don’t know if any of them are working down there. Look, it’s a business-friendly state. If you’re a little guy, you’re an animal. Now this is based on what I’ve heard. I never worked down there.

“Not to mention that the j**off who got us into this was George W. Bush – Bush’s brother – not Barack Obama,” the union man added.

“I know I’m working,” he said, looking ahead to the coming day and the demand of a partially finished building. “There’s a ton of work in New York City directly related to that bailout package, and anyway the bottom line is that since the time of the pharaoh, it’s never changed.”

But back to Christie.

“If we didn’t then when we’re retards,” he said. “Then again, yeah, he hasn’t really meddled with us. Look at all the work: the Pulaski Skyway, the Bayonne Bridge, high rises in Jersey City. We’re doing all right.”

But that’s him here, conditioned by New Jersey, where he must work with workers, the ironworker conceded. He fears Christie nationally, and the kowtowing to GOP demands.

Would he vote for Christie?

But the ironworker is not a Republican.

In a general election then?

“It’s a complicated world, bro,” the ironworker said. “But the [private] jet there. He lost it, dude. There he lost it. Or he lost me. You know what I mean?” 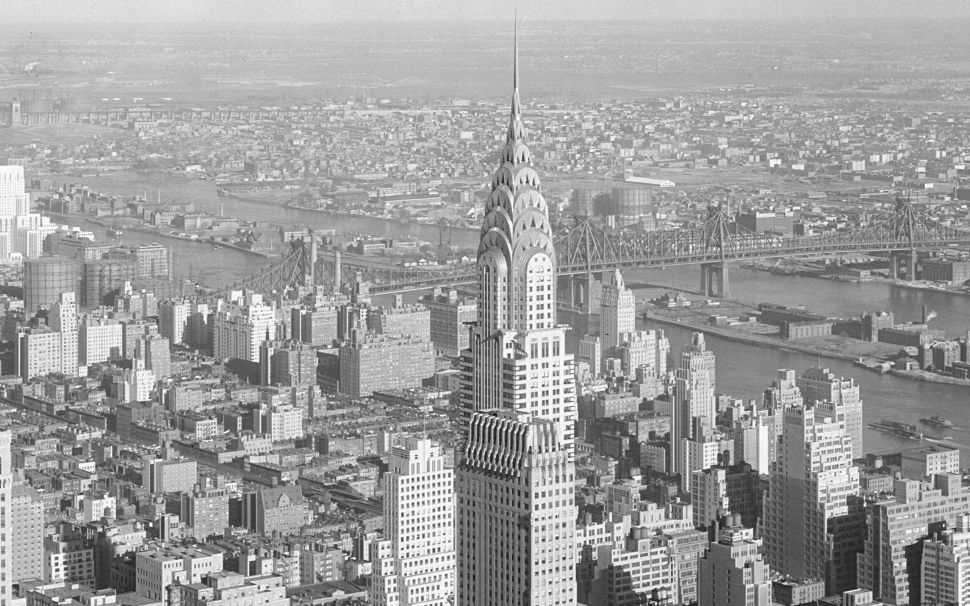