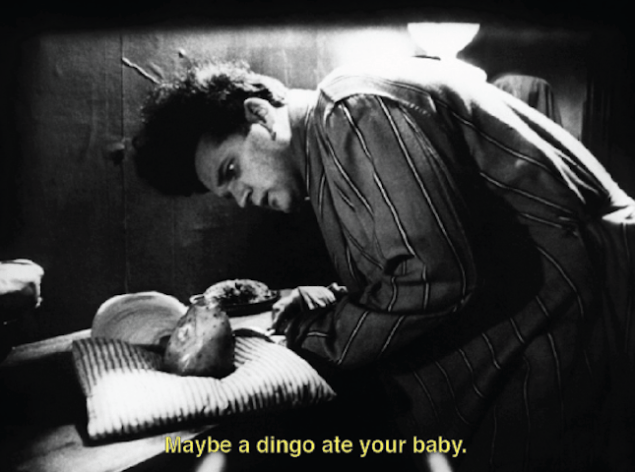 “Perversities reveal themselves in different ways. It is certainly not news that the carefully buried thoughts and desires roiling under our surfaces often ooze around the bounds of containment, whether we want them to or not. Perhaps this is the appeal of Larry David: his personality doesn’t so much ooze, as gush, the feelings and thoughts that so many of us keep tightly bound—or ever realize are present in the first place. Is he sick? Perhaps. Is he insane? Maybe. Whatever Larry’s derangement, our pleasure in the spectacle is perhaps the most perverse and interesting part of it all…So come look, you perverts! You know you want to.” – Matthew F. Giudice, MD, on Curb Your Enthusiasm and Philosophy: Awaken the Social Assassin Within

Not being the world’s biggest Larry David fan, at first I thought this new Tumblr, Larry David Lynch–brought to our attention by the A.V. Club— was merely a brilliant mashup of celebrity names and macros. But isn’t it really so much more? 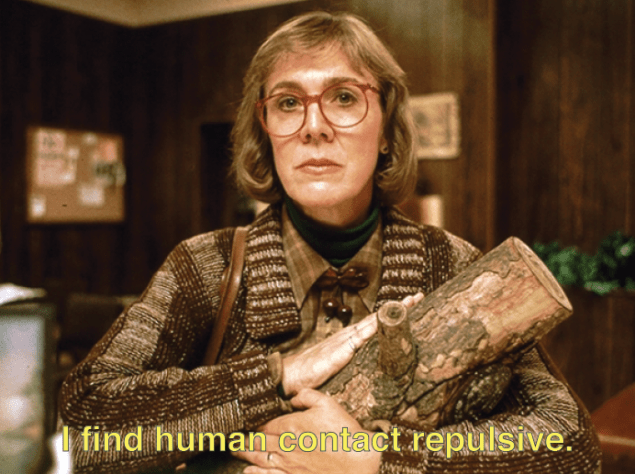 For isn’t what we’re really saying is that existential bleakness exists in both the bizarre works of Lynch and the cranky old-man humor of David? Isn’t the focus on the mundane trivialities of life–airplane food, piping hot coffee–exactly what elevates them into the realms of the absurd? Maybe Sean T. Collins’ would disagree with me on the definition of Lynchian, exactly, but anything that focuses on the disquieting truth about everyday social interactions (the elongated pauses, the strange looks, the fearsome joviality of nosy neighbors) contains an element of the grotesque, in my opinion. Who are we to say that Curb Your Enthusiasm was not Lynchian and something like, say, Louie, definitely is? (Well, the latter because he put David Lynch in his show.) 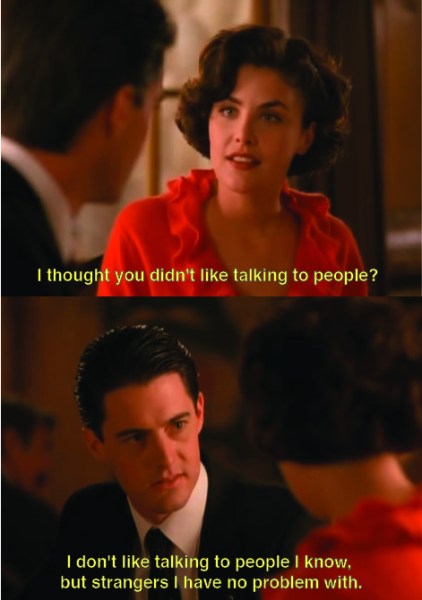 Which I guess makes me wonder: what ISN’T Lynchian, these days? The Wire wasn’t Lynchian. GIRLS isn’t Lynchian. Transparent has too little internal conflict to be Lynchian, though it has its moments. Breaking Bad had Lynchian elements, but its main character was too much a Lynchian villain to be truly from a Lynchian perspective.

The Affair wishes it was Lynchian.

Jury is still out. 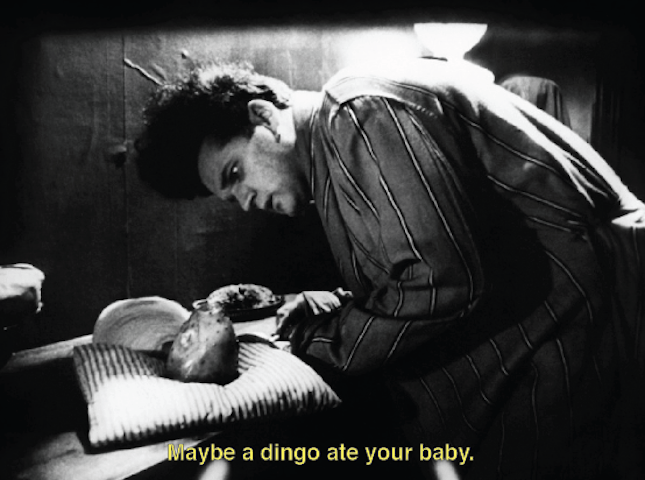