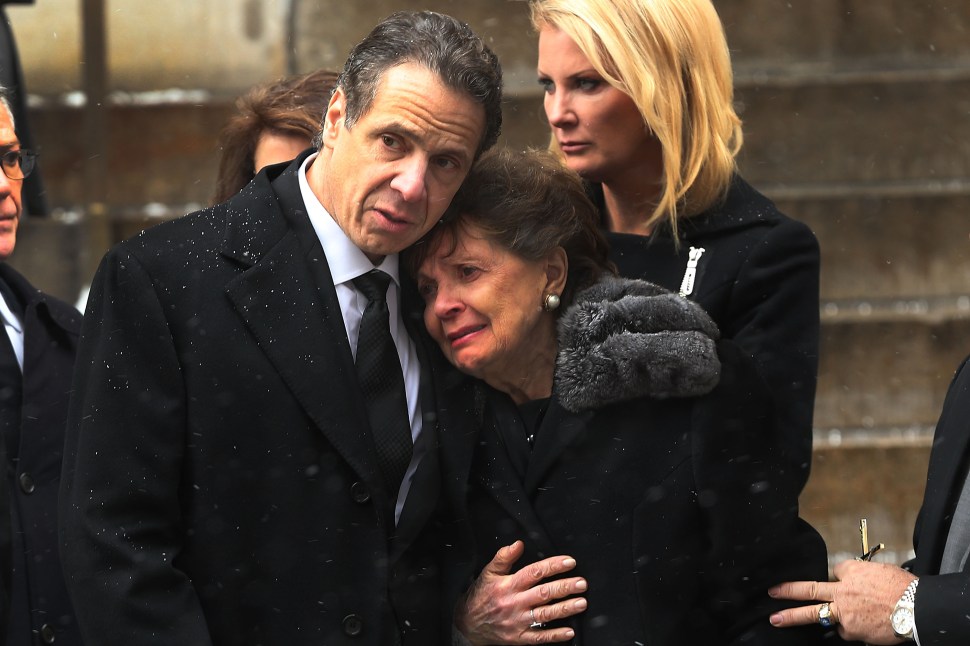 Gov. Cuomo will deliver his annual State of the State speech next week. It promises to be a poignant event—the speech had been scheduled for January 7, but it was postponed when Mr. Cuomo’s father, former Gov. Mario Cuomo, died on New Year’s Day, just hours after his son was sworn in for his second term.

In the many tributes to Mario Cuomo’s soaring eloquence, none of his eulogists saw reason to cite his annual messages to the Legislature as an example of his brilliant oratory. And with good reason. To borrow from the late governor’s famous formula, the State of the State address is about the prose of governing, not the poetry of campaigning. And as he begins his second term, Andrew Cuomo is confronted with no shortage of very prosaic but very important problems.

Ironically, the state’s most-intransigent problem—a sluggish upstate economy that seems impervious to recovery—has been frustrating the best intentions of elected officials and policymakers since Mario Cuomo’s years as governor. The good news is that the unemployment rate north of Westchester County was lower in November (5.6 percent) than it was in November of 2013 (6.4 percent), although that recent figure has not been seasonally adjusted.

Few recent governors have focused as much attention on upstate as Andrew Cuomo has. But as residents and visitors alike know all too well, the state’s river towns and Great Lakes cities have never replaced the industries that left the state a generation ago. Mr. Cuomo’s Start-Up NY initiative, which offers tax breaks and opportunities to collaborate with state colleges and universities, certainly has helped. But revitalizing western New York, the Southern Tier, the Capital District and the cities of Buffalo, Rochester and Syracuse will require even more creativity and determination. Otherwise, we may well be hearing of a tale of two states in the not-so-distant future.

The downstate economy certainly is another story—Manhattan and Brooklyn continue to add to the state’s coffers thanks to heavy demand for commercial and residential real estate. The five boroughs and surrounding counties are not without problems, but there is cause for optimism. The number of private-sector jobs in the five boroughs grew by 2.3 percent last year, according to the State Labor Department. That was the biggest increase in the state (by comparison, Syracuse saw a 0.3 percent decrease in private-sector job growth).

Continued growth in the city and the region is contingent on access to the region’s core, and that means continued investment in aging infrastructure. The downstate economy is only as good as its railroads, highways, bridges and tunnels. Retooling the region’s transportation facilities for the needs of a young century ought to be a top priority in Albany. It’s expensive, no doubt, but try to imagine New York City in 2045—just 30 years from now—trying to get by on tunnels and bridges built in the late 19th and early 20th Centuries. And if 2045 seems impossibly distant, keep this in mind: Mario Cuomo became governor in 1983, more than 30 years ago.

It seems like just yesterday, at least for some New Yorkers. 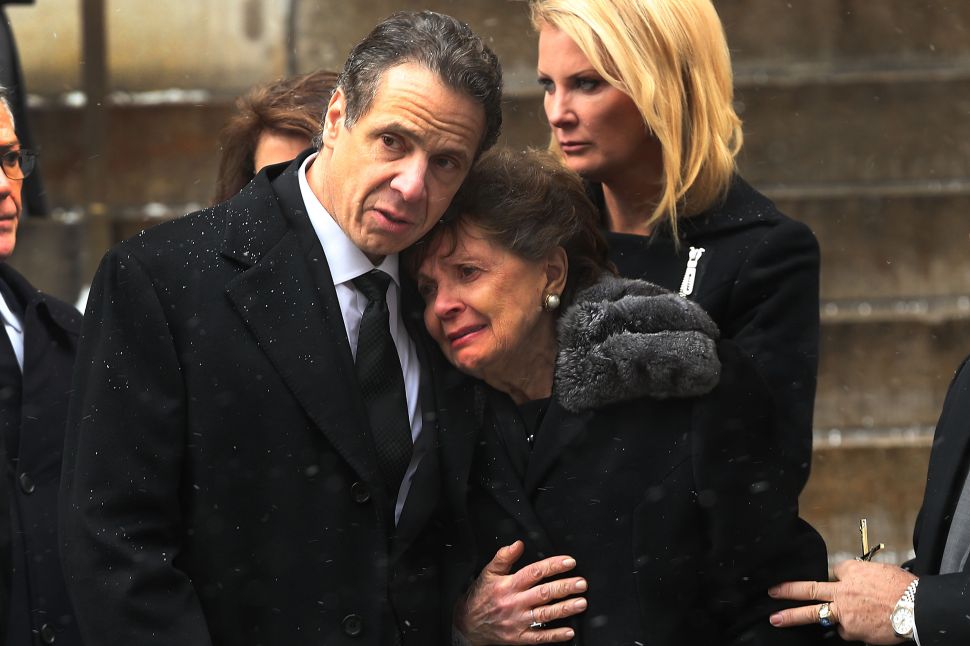