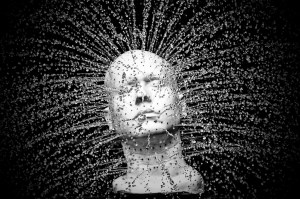 I have known my wife nearly nine years. We have been together seriously for eight of those, and married for almost six. In that time, I got to know her (large) family very well; better than most of my own family really. There was only one person I never got to know: her Uncle Ed. He was a fixture at Christmas and other big gatherings, but by the time I had convinced my wife I wasn’t a complete idiot who she could keep around and introduce to people whose opinions she actually cared about, Uncle Ed was deep in the clutches of Alzheimer’s Disease and his short-term memory had already begun to erode.

Uncle Ed passed away on a Monday night at his home outside Milwaukee, just minutes after the kickoff of the Packers Monday Night Football game against the Falcons in Week 14 up at Lambeau Field. He did not know me — I was “the big guy with Jennie” — and I only got to know about him by reputation, but his was a classic American story. He was the hard-working, car-loving, ball-busting patriarch of a large German-Italian family from Kenosha, WI whose father died too young. He held things together, ran the family business, and led by example for his five brothers and sisters. He had five kids of his own, and six grandchildren; each of whom brings something special and substantial to the kaleidoscope of their shared life and experience.

Every fatal disease is awful in its own way; but there is something uniquely horrendous about Alzheimer’s Disease. It doesn’t just rob you of your life and your dignity like all the others do eventually, it steals your humanity. It erases your identity. It slowly dissolves everything you ever said, did, felt and heard that made you the person you have become; until there is only darkness where there was once memories, and even the people closest to you struggle to remember what used to shine so bright and clear where there is now just emptiness.

Imagine a large whiteboard with colorful words running in every direction, inter-connected, filling the space completely and telling the tale of your life. It’s not a story so much as it is a tapestry — it’s beautiful. You’ve spent your entire life weaving it, filling that board. Then at some point that no one can ever identify, someone comes along, covers the whiteboard in a fine mist and flips it upside down. Not only do the words become harder to read, but soon the ink starts to run and the words bleed together in an amorphous blob of indistinguishable, undefinable color that finally collects at the bottom in a puddle of blackness.

What is even more confounding about this awful disease, is that it always seems to attack the strongest among us. In just the last decade, I have known a number of sturdy characters who have succumbed to Alzheimer’s or some other form of dementia. Our recent history is filled with notable figures who have died from the disease: Ronald Reagan, Ben Bradlee, Charlton Heston, Rita Hayworth, Norman Rockwell, Jimmy Stewart, Scotty from Star Trek, Margaret Thatcher. This past year, legendary women’s college basketball coach Pat Summitt stepped away from her Lady Vols and the owner of the Denver Broncos, Pat Bowlen, handed over control of the team as the words on their respective whiteboards got more and more incomprehensible.

None of these people were weak-willed wallflowers. None of them let life happen to them; they bent life to their will and took it for a ride, like taming a horse. Maybe it’s the price for throwing up two middle fingers at fate and doing what you want. Why this is the case, I have no idea. I also have no idea why I’m mentioning it. I think it’s because as you get older — I just turned 36 — you begin to notice more acutely that death is starting to close in around you. In one sense, it’s closing in on all of us; each day is one day closer to the day you will die. But I don’t mean it that way. I am not some fretful mess reckoning with my own mortality, frozen in the headlights of an oncoming train. It’s more that death has begun to make its presence known and sever the ties that connect me to shared experience, to Life with a capital “L.”

Family and friends, celebrities and retail stores from your childhood you can’t imagine not being there (Mervyn’s is closed, are you serious?!). These are the reference points in the voyage of life. They are like the stars on the sea or formations on the land. They tell you where you are at any given moment, you just have to look up. But when they start to disappear, then what? Vast stretches of emptiness, of darkness and disorientation. Where am I? Where do I go? What do I do? For many of us, especially the older we get, these questions are paralyzing and they freeze us where we stand.

This, I have learned, is the critical moment. It is a sort of spiritual fight or flight. This is where you choose whether you are going to die or you are going to live. Are you the mosquito in the amber or the missing link? You can succumb to the emptiness left by death, or you can fill it with new life. Those who choose the former, their world begins to get smaller and smaller. They retreat into the familiar and the certain. New things are a no-fly zone. New places are where you get mugged, kidnapped, raped and ransomed — like in the cable shows you watch on a loop in your living room instead of going out into the sunlight. That odd combination of frailty and rigidity sets in; fragility of the mind and the body. When you choose the emptiness left by death, you are left to stumble in the darkness and that, inevitably and metaphorically, is when you break a hip. It’s only a matter of time from there. Start the clock.

But those who choose the latter, who choose to fill the emptiness, those are the people who live (on) forever. They chart new courses and create new stories that can boggle even the most vivid imagination. And yet, it is incredibly difficult. Death takes it out of you. It knocks the wind from your lungs, puts cement in your soul, and twists your nerves into knots. Eventually, you work it all out, but then the real hard part starts: you are left to answer those paralyzing questions.

Where are you? Where do you go? What do you do?

The courage this moment demands is greater than anyone ever expects. True north is not true anymore. The landmarks have been whittled to the horizon. The sky is black with night. You are adrift. The only thing you can do is pick a direction, trust that there is new life out there over the horizon, and go. It’s a giant trust-fall. And it is exactly how new worlds — new life — have been discovered at every major juncture in modern history: the Eastern Siberian migrants across the Bering Sea land bridge into North America, the Polynesians in Hawaii; the Vikings in Scandinavia.

The older I get, the more death reminds me he’s cruising the neighborhood cutting off the power, the more intent I am on leaving the house and reconnecting. Picking a direction in the circling darkness, going, and filling it with new life. New people, new ideas, new experiences, new places, new things, new smells, new tastes, new Star Wars movies. I do it because you have to if you want to truly live, not just run out the clock in your safe, comfy little hole. I do it because I still have the choice; a choice that is all but erased for people like Uncle Ed before it is something they know they have to make. Alzheimer’s snuffs out the light and the life inside of you, the death that has begun to surround you tries to take it away on the outside.

You don’t have to let it. You have a choice. 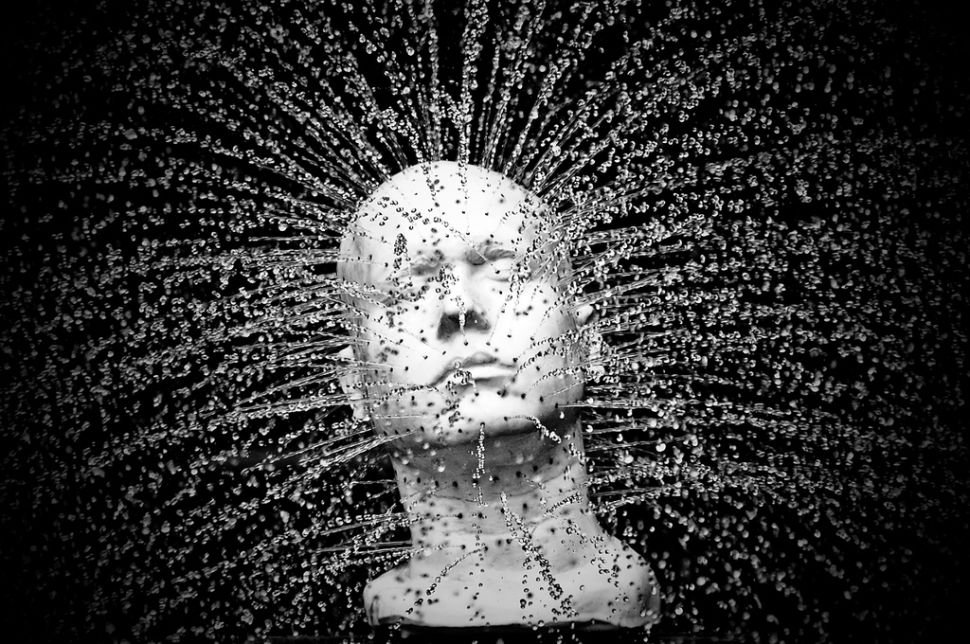