Now that the Dallas Cowboys’ playoff run is over, perhaps Chris Christie can spare a few moments to tell us what he thinks of an astoundingly foolish proposal to end PATH service between Manhattan and Jersey City on weekdays between 1 and 5 in the morning.

There was nothing but silence from the famously blunt-speaking governor for days after the Port Authority issued a report showing that it could save a piddling $10 million a year by eliminating this vital link between Manhattan and a city that has become a virtual sixth borough. Finally, we did hear from his forward-focused transportation commissioner, Jamie Fox, the other day. He said he thought it was a bad idea. That’s progress.

It’s more than a bad idea. It is an assault on the governor’s home turf and a potential blow to the regional economy. If the Port Authority really is interested in bringing its colossal spending under control, there are better ways to save what amounts to a rounding error in its annual operating budget of $7.8 billion.

One of the few bright spots in New Jersey’s lackluster recovery over the last few years has been the continued revitalization of Jersey City (and, to be sure, neighboring Hoboken as well—a city also connected to Manhattan via the PATH, as are Newark and Harrison). The vaunted New Jersey economic comeback has been more of a slogan than a reality, as the state’s stubbornly high unemployment rate shows. Put simply, the state needs the kind of residential and commercial investment that has been pouring into Jersey City.

As Manhattan and Brooklyn have become increasingly unaffordable for many young professionals and business start-ups, downtown Jersey City has become a destination of choice. Some diehard Manhattanites no doubt will scoff, but there’s no denying the vibe near Exchange Place and Journal Square on a Friday night.

The PATH makes all of this possible. Eager go-getters are able to get their Wall Street offices before the sun rises—when trading in Europe has already begun. And they can stay in Manhattan into the wee hours—either still in the office, or at a nightclub—knowing that they are just a 15-minute PATH ride from home.

It’s hard to imagine how anyone thought that cutting overnight PATH service was a good idea. But it’s equally hard to imagine why the pugnacious Mr. Christie has been so quiet about the Port Authority’s foolishness. 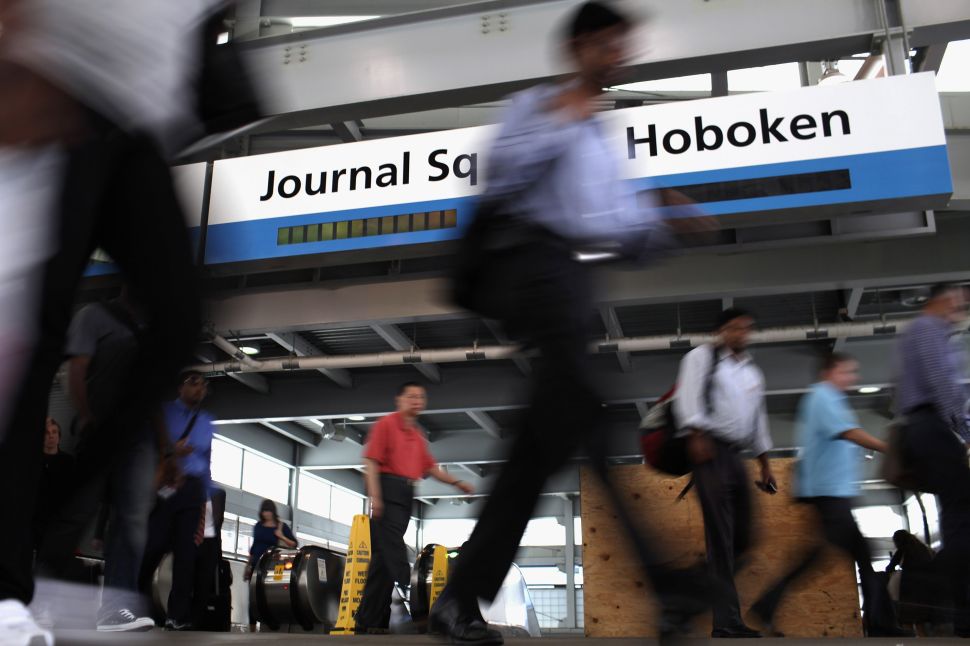