Ello’s had some weird moments. Like when it started making its first revenue off of selling t-shirts, or when it had an early run with fake Gamergaters.

Now add to that list a picture-book for grownups that serves as the diary of an allegorical monkey slowly making his way through Ello. The author is J.C. Little, a Canadian illustrator and animator who has touched on social media in her past work (see: “My KLOUToris“). It details Ms. Little’s own, diary-style account of discovering the budding social network.

Ms. Little joined Ello back in September—the “Ello Monkey” at the center of the story is sort of her personal avatar on her journey—and though it took some adjusting, she soon found that Ello offered some advantages in presenting her work online.

“Someone on Twitter asked me, ‘What’s so different and unique about Ello? And don’t say there are no ads!'” Ms. Little told Betabeat. “I just laugh—no ads are the least of it. I mean, I hate being manipulated and blah, blah, blah, but the thing that I love about Ello is that I can throw a whole blog post right into my stream.”

Ms. Little says that Ello isn’t comparable to Facebook or Twitter, where the content you share mostly links out to other sites. Ms. Little’s profile on Ello is more like a second blog away from her main site, where she posts quite often. She sees Ello as a destination, not a hub that sends you to other destinations.

“There’s no point to trying to drive traffic from Ello to my blog,” Ms. Little said. “It looks great on Ello. It’s as if you were throwing your blog post right in the middle of your Twitter stream.”

The book is available as a download for free on Gumroad. Ms. Little is a full-time animator, but the Ello book is a side project. “Sex for love, not sex for money,” as she puts it.

Since the September hype explosion around Ello died down, people have conflated the drop-off in media buzz for the total death of the social network. Ms. Little—as well as the founders—insist that’s not the case, and that things have just quieted down a bit now that the swarming masses have dispersed.

What’s left behind, said Ms. Little, has been a growing core of users. It’s the less-mainstream crowd of artists and illustrators, bloggers and aesthetes that Ello was built for in the first place. As for the crowd that piled onto Ello back in September and left for one reason or another, Ms. Little says it’s just a matter of time before Ello grows and rebounds toward mainstream glory.

“People moved away because they didn’t find it easy, because it’s still in beta,” she said. “They came, reserved their use name, posted a couple of things, it was glitchy, nobody they knew was on there, and they abandoned it. And they’ll come back when its fully functional.” 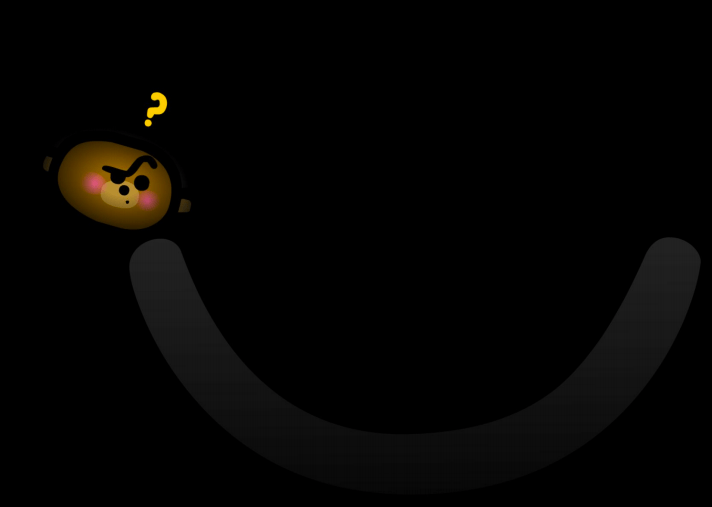