If you gauged our interest in data security and privacy as a nation by the amount of effort we put into creating secure passwords, you’d think we never kept valuable information on the Internet or do things like send naked pictures of ourselves with our phones.

Data security firm Splashdata released their popular and cringeworthy annual list of most common Internet passwords this morning. The list was compiled from over 3.3 million passwords leaked in various security breaches and hacking scandals throughout the year. Topping the list are various variations on “123456” and, worst of all, “password.”

Here’s the full list of passwords, along with how their placement on the list changed as compared to last year:

New on the list for 2014 are the bro-y and aspirational “batman,” “mustang,” “696969,” “dragon,” “football” and “superman.” And if you needed any hint as to how our secret, romantic lives are going as a nation, “iloveyou” has finally fallen off the list.

As for the unforgivable laziness of passwords like “abc123,” it’s likely that most people are privacy-illiterate enough not to know that many hackers, phishers and bots will simply run common passwords like this before trying more sophisticated methods.

President Obama is expected to scold and inspire us tonight about the importance of cybersecurity in his State of the Union address tonight. Hopefully he’ll get through to the laziest among us, because at this point, North Korean hackers and groups like Lizard Squad aren’t nearly as scary as the fact that many of us will simply give our passwords to Jimmy Kimmel if he asks nicely: 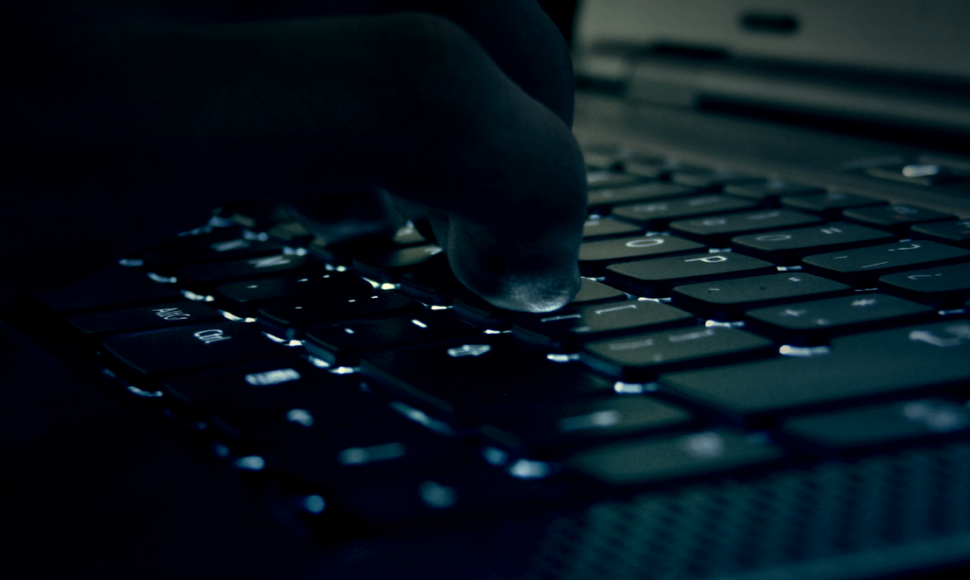