A new company called Bond specializes in helping busy people keep communication with loved ones personal. Simply type up a note you’d like to send someone, and Bond will put it on stationary in a curly cursive or other friendly font and mail it for you. It’s like in the movie Her, except the message contains your own sentiments. Oh yeah, and it can also be written in your own handwriting, if you so choose.

Bond  has made this possible by building a fleet of robots that can identically copy a person’s handwriting. These are more than the simple autopens that have been signing signatures for decades; these robots go beyond replication, using software that actually learns all the intricacies and imperfections of a handwriting sample—from the way one connects letters to the spaces between words and lines—to produce writing indistinguishable from something the person would’ve written himself.

The company has sincere intentions of helping people, and with author names like Steinback, Huxley and Orwell, the robots seem friendly enough. But this doesn’t detract from the risk a device that can identically produce a person’s handwriting and signature poses. The ability to do so could make forging all types of documents from checks to personal letters seamless.

Bond isn’t selling these robots and is only using them for their own purposes, but what if someone else get ahold of one?

Founder and CEO of Bond, Sonny Caberwal, told Betabeat, “We don’t see there being a huge amount of risk.” His team of engineers built the complete system including all of the software and hardware from scratch, and according to Mr. Caberwal, there’s no one else out there with this technology.

“If you were to get it, you wouldn’t even know what to do with it,” Mr. Caberwal said. This is most likely true, but it’s not as if physically stealing one of the 11 robots (the fleet will include 21 by February) is the only way someone else could wreck havoc with this technology.

If his engineers built this system in a year, isn’t it completely conceivable that engineers somewhere else or even just a guy who’s good with programming and robots could do the same? Yes, it is.

Some might consider using this technology to steal, deceive or assume someone’s identity to be a complicated route to go about it, but considering the fact that all of those activities (if done well) usually require some sort of intricate scheme, this seems a bit more foolproof and quite worth it.

Now, we can only hope that this technology doesn’t become the next big thing in identity theft. 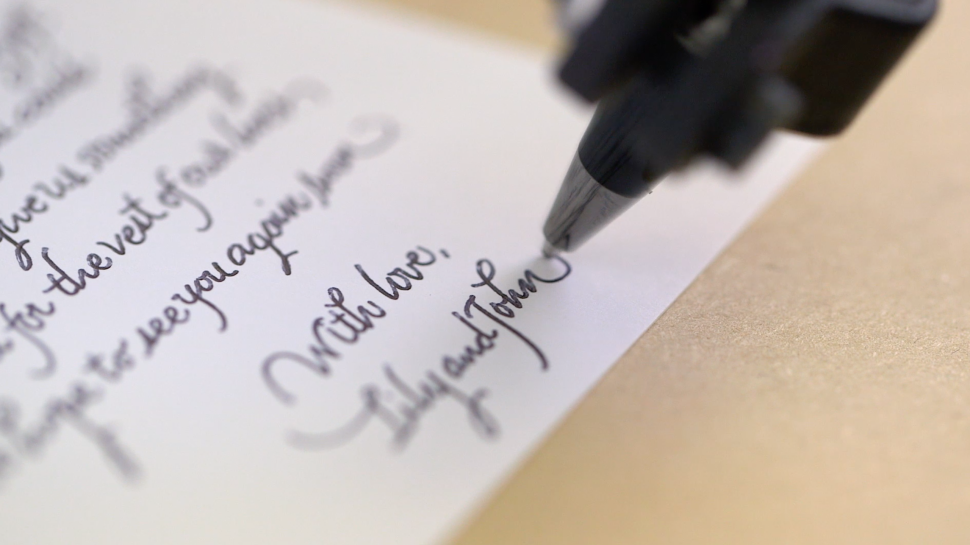