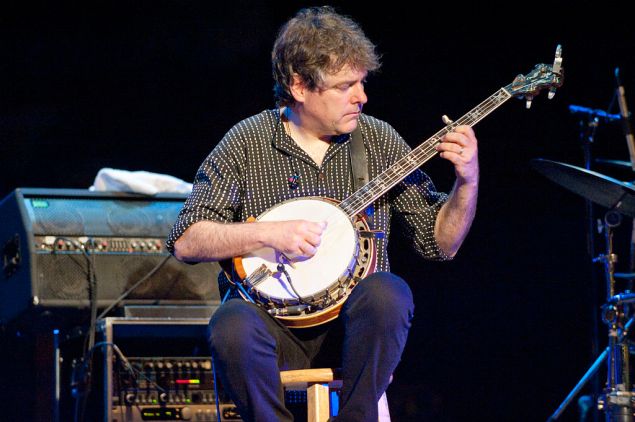 Oh my God, Botox parties are real things that actually happen. I mean, of course they are, there wouldn’t be trend pieces about them if they weren’t, but if your idea of a good time is getting jabbed with needles while drinking, then the Rowe Night of Beauty is the event for you. There will be 20 percent off all cosmetic procedures, and, also, canapés. Whatever you do, don’t get whatever it is that makes your lips blow up like a blowfish. That always looks awful and makes it really hard to eat canapés. Rowe Plastic Surgery 71 East 77th Street #1A, 6 p.m., (212) 628-7300, free but reservations required

Why worry about getting old? It works out so well for objects. Though pretty much every human attendee at the Opening Night Party for The Winter Antiques Show (co-chaired by Arie Kopelman, Lucinda Ballard and Michael R. Lynch) looks as though they are either young and gorgeous or aging exactly the way you’d like to age. You’ll see them mingling among items on loan from the Newark Museum that date back to the first century B.C.E. And all of the proceeds go toward the East Side House settlement, so you’re not only honoring the past, but helping create a better future. Park Avenue at 67th Street, 5-9 p.m., winterantiquesshow.com, tickets start at $300 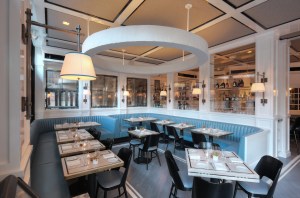 A lot of times we go and see shows because they’re a welcome distraction from our daily lives. Here, I am referring to every version of something like Transformers. Look, I love robots blowing stuff up (or whatever happens in Transformers—robots probably blow stuff up, I hope, it’s great when robots blow stuff up). But there’s something wonderful about art that enlightens us about aspects of the human condition we might otherwise overlook, as the theater company Arethusa Speaks does. They have a social justice mission focusing on survivors of domestic violence. After a successful run in Charleston, they’re making their New York City debut with a production entitled They Call Me Arethusa. The show is based on interviews that writer and performer Colie McClellan conducted with domestic violence survivors, woven together with Greek myth and Southern folklore. In these difficult times, these are voices we need to hear more than ever. See it, you’ll be glad you did, and while there are no robots, they do blow up a lot of ignorance. The Tank, 151 West 46th Street, 7 p.m., brownpapertickets.com/event/1082389, $18 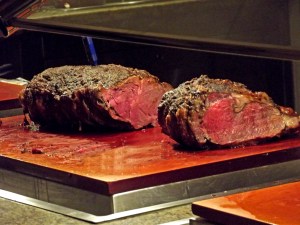 Remember the warmth and safety of your mother’s Sunday supper table? Huh. I guess you’re not from New York. This is a city where food comes from outside the home, but that doesn’t mean that you can’t gather everyone together. You just really need to do it in a restaurant. And some Sundays, brunch just isn’t enough. Which is why it’s so nice when restaurants try to host a Sunday supper. Like Peteluma! The Upper East Side staple that’s been serving Manhattanites for 28 years is beginning their Prime Rib Sunday Supper series today. There is going to be a prime rib carving station. There’s something about carving your own meat that almost makes you feel as though you cooked. You won’t, of course. Your food will be in the extremely capable hands of Charles J. Bivona III, formerly of Gotham Bar and Grill. And it’s family style, so bring everyone you know. Then, sit, enjoy and savor the nice reminder that you can party until dawn pretty much every other night of the week in this city, but Sunday is still a day of rest. Or, at least, resting before 2 in the morning. Petaluma, 1356 First Avenue, 5-9 p.m., Info@Petalumarestaurant for reservations, $39

Have you popped in to Maggy Frances Schultz’s newly opened boutique, Maggy Frances, yet? No? Well, it’s only been opened a week. You’ll want to, though, the vibe is vintage, and as cool as ’60s French pop. Maggy Frances, 280 Mott Street

Do you want to hear banjo legend Béla Fleck? Of course you do. Up until this moment you probably didn’t even know that there were “banjo legends.” He’ll be joining Brooklyn’s own innovative chamber orchestra, The Knights. Schimmel Center at Pace University, 3 Spruce Street, 7:30 p.m., schimmel.pace.edu, $59 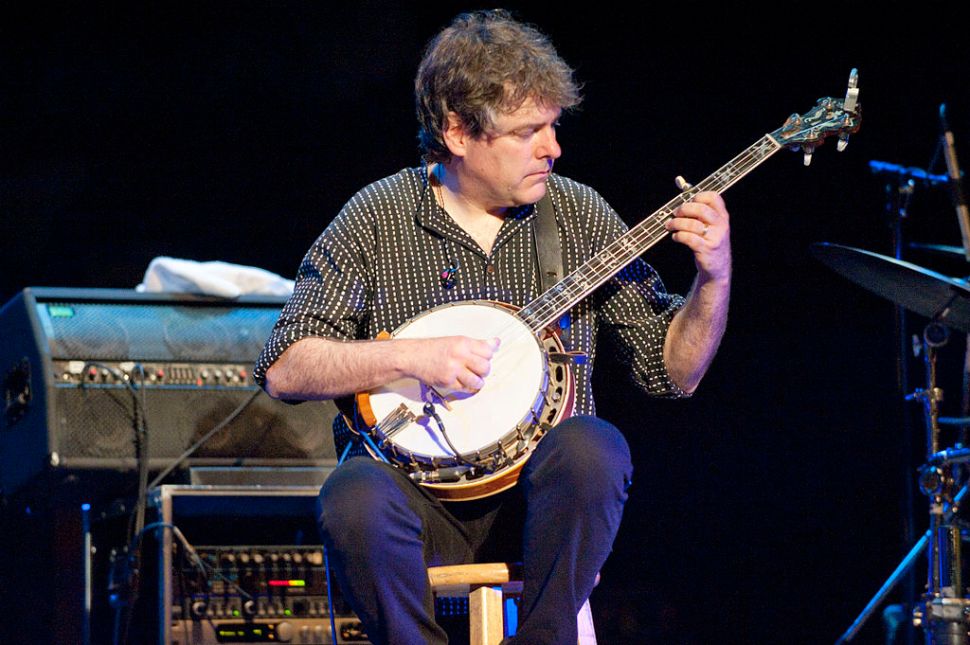