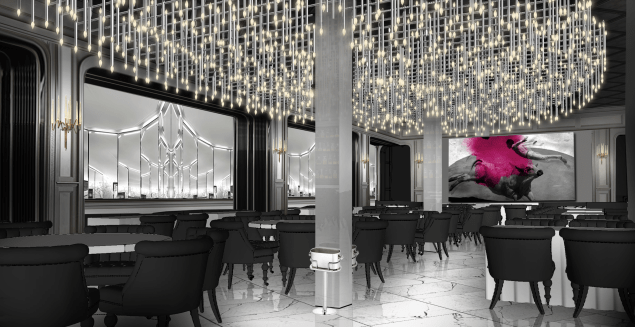 The White Room at Hunt and Fish Club

You ditched your holiday weight with a week of working out? Great. Now you can pack it back on (you look too skinny, we’re all worried). Check out the king crab scrambled eggs with caviar at the newly opened Hunt & Fish Club, which, with offerings like bison short rib stew, may drive the wolves of Wall Street to Midtown. 125 West 44th Street, hfcnyc.com

Dance! It’s not just for swaying awkwardly in clubs with your hands at your sides. See people who are really excellent at it, like the members of The Alison Chase/Performance dance company  who are premiering Drowned today. Miller Theatre, 2960 Broadway, 8 p.m., alisonchase.org, $25

The absolute funniest thing about Fight Club is probably the fact that in a film where the only rule was not to talk about Fight Club, literally the only thing the characters did was talk about Fight Club. Actually, the funniest real thing is that it inspired the kind of men who seek out David Fincher movies to actually start fight clubs, which, well, I guess they had to put down their Warby Parker glasses and stop talking about how The Curious Case of Benjamin Button really mattered before throwing a right hook. But, honestly, one of the nicest things about being back in Manhattan after the holidays is just once again having a chance to go to midnight movies at the Nitehawk. Like this one, which is part of its “I’ll Kick Your Ass” programming. Other upcoming offerings include Raging Bull, Dirty Harry and Lord of the Rings, which, I must say, is not what I expected the fourth movie in that list to be. Not that they do not kick ass in Rings, they do, it’s just that it’s not going to inspire anyone to go off and form a Sauron fighting club in their basement. Though, honestly, fight club devotees almost certainly can’t afford a finished basement in the city, so I guess the angry young men who view the point of fight club as “we could definitely form a fun friendship circle built around punching one another” will have to meet in Dunkin’ Donuts. 136 Metropolitan Avenue, midnight, nitehawkcinema.com, $11 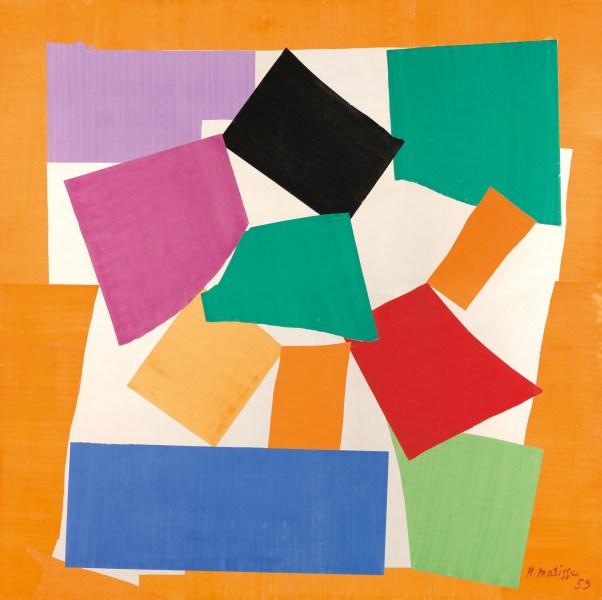 The absolute best story about Matisse, which I am stealing from A.S. Byatt, recounts how, toward the end of the painter’s life, a journalist stopped by for a visit. Upon arriving at the painter’s studio, the reporter noticed that the window shades were drawn and the lights were low. The journalist was shocked because, certainly, if Matisse is known for anything, he’s known for his vibrant use of color and light (and that quote about how art is supposed to be “a soothing, calming influence on the mind, something like a good armchair,” which no one has ever believed (and maybe he did just say it to be provocative). Matisse turned back to the journalist and explained that he was going blind, so he was learning to paint the dark. That’s a lovely story, not in a “when-a-door-closes-a-window-opens” kind of way—because, in truth, the most obvious reason to use a window instead of a door for an exit is if you’re committing suicide—but because it’s a story about how we cannot be stopped from doing things we love. And also, Young Variety’s next Art Talks is organizing a guided tour of “Henri Matisse: The Cut-Outs” exhibit, which you will love. MoMA, 11 West 53rd Street, 1:30, varietyny.org, $35

Sometimes in terrible situations, like when I’m at the dentist, or stranded on the tarmac for “just about 20 more minutes, folks,” I think to myself, “Oh, well, it could be worse. I could be at a reading.” Because listening to a bunch of people read their Lena Dunham-inspired work that is not actually by Lena Dunham is actually the worst agony a human can know. There is only one exception: the Les Blues literary salon hosted by Fame Shark author Royal Young. It’s chic and actually fun, mostly because the crowd of readers is actually good—this month the panel features the Observer’s Kara Bloomgarden-Smoke. 67 Park Avenue, 7:30, invitation only 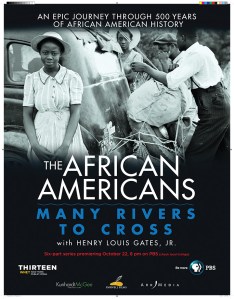 Before you see Selma, catch a screening of The African Americans: Many Rivers to Cross: Making a Way Out of No Way (1897 – 1940). The Peabody Award-winning PBS series explores the Jim Crow era and the great migration of 6 million African-Americans North and West, and it’s a pretty terrific look at a dark chapter in American history. Brooklyn Historical Society, 128 Pierrepont Street, 6:30 p.m., brooklynhistory.org, free 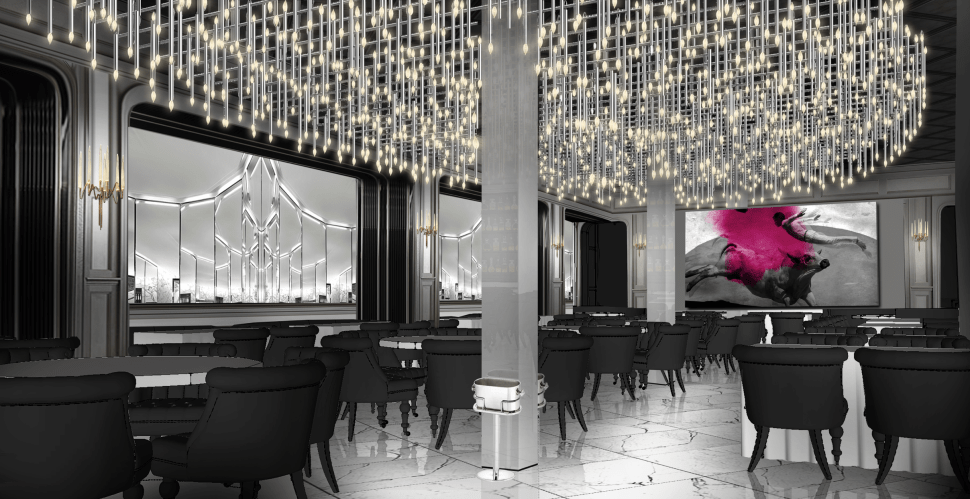