Kim Kardashian was just spotted dining at Nerai, but don’t let that dissuade you from checking out the Midtown seen-and-be-seen locale. The grilled octopus is so fantastic you’ll forget how much you hate reality television. 55 East 54th Street, 7:30-10:30 p.m., nerainyc.com

New York City might be known as the concrete jungle, but the NY Wild Film Festival will show you the real jungle. The opening night of the festival features three short films intended to inspire visions of the natural world and its beauty (and no, I’m not talking about the High Line). The Explorers Club, 46 East 70th St, 6-9 p.m, free

The Lustgarten Foundation is hosting their third Annual Party with a Purpose. Which, of course, makes you wonder what a party with absolutely no purpose would be like. Well, I suppose Buñuel covered that. The proceeds from this extremely purposeful event go toward battling pancreatic cancer. You can expect an open bar, hors d’oeuvres and tunes from DJ Matt Winters. Marquee, 289 10th Avenue, 6:30 p.m., lustgarten.org, $175

Works by Ross Bleckner, Harmony Hammond, Lorraine O’Grady, Catherine Opie, Kay Rosen, Ed Ruscha, Kiki Smith, John Waters, William Wegman, Lawrence Weiner, Louise Lawler and Zarina—all for $85. Damn, I got your attention. It’s the two-day Visual AIDS 17th annual Postcards from the Edge Benefit, where acclaimed artists sell postcard-sized works at hilariously, comically discounted prices. The only catch is that the identity of the artist is revealed only after you purchase them. But you seem like the kind of person who can tell Bleckner’s style on sight—you might win big! But then, really, everyone does. Proceeds from the sales go toward the Visual AIDS Organization, which utilizes the arts to fight AIDS by provoking discussion and supporting HIV positive artists. This year there will be over 1,500 postcards on display, so … still get there early, that seems like a lot, but they’re inevitably going to sell out fast. Seriously. You could walk away with an Ed Ruscha for $85 and flaunt it in front of every collector you know. You could basically win the New York art game in this one single afternoon. The Luhring Augustine Gallery, 531 West 24th Street, Saturday 10 a.m.-6 p.m., Sunday noon-4 p.m., visualaids.org, $5 donation suggested

We all know that all children aren’t beautiful. We’re just lying when we say otherwise. Many times they look like pox-ridden hell monsters, snot and hair spewing in every direction. (Not your children, of course. Your children are beautiful angels who make Aphrodite weep jealous tears. I’m referring only to other people’s ugly children.) But all children can be beautiful. Or at least they can be once they visit The Milk and Cookies Kids Spa & Salon, which is opening today. It’s a spa service for children, because New York has everything for every age of people. It offers services like hair braids and beading, a “milk bath manicure” for girls and a “slimy booger” manicure for boys. The boy one frankly sounds cooler. And you can play video games while getting your haircut. There’s even an air hockey table on the premises. Young clients also get to enjoy warm milk and cookies with their spa services, and they’re probably delicious and, God, why does no adult salon offer milk and cookies. This is actually way better than any salon you go to. Damn kids (again, not yours, yours are great).Milk and Cookies Salon, 1196 First Avenue, milkandcookieskidsspa.com

Do you like to laugh? Yes? Well, congratulations, you’re a member of the human race, that’s cool. And today you have a chance to witness comedy legend Robert Klein at a screening of When Comedy Went to School, which complements Yeshiva University Museum’s exhibition “Echoes of the Borscht Belt: Contemporary photographs by Marisa Scheinfeld.” After the film, Mr. Klein will host a Q&A with director/producer Mevlut Akkaya. Yeshiva University Museum, 15 West 16th Street, 6 p.m., $6 and $8 for members 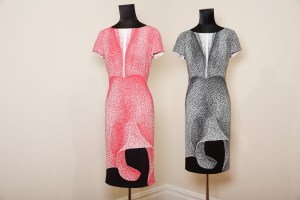 New Yorkers for Children, which strives, according to its website, to “improve the prospects of children supported by the child welfare system,” is hosting a dinner for Thilo Westermann. The acclaimed German artist recently collaborated with Escada on their new collection. Isola Trattoria, 9 Crosby Street, 6:30 p.m., invite only

If you’re worried you’ll be out of practice by the time spring training rolls around, get to CitiField today for an Autism Speaks benefit. You’ll have an opportunity to get in some batting practice in the visitors’ clubhouse and get a special behind-the-scenes tour of the stadium. Does Mr. Met have an office? CitiField Visitors Clubhouse, 123-01 Roosevelt Avenue, 5-9 p.m., autismspeaks.org/events/batter-cause, $99 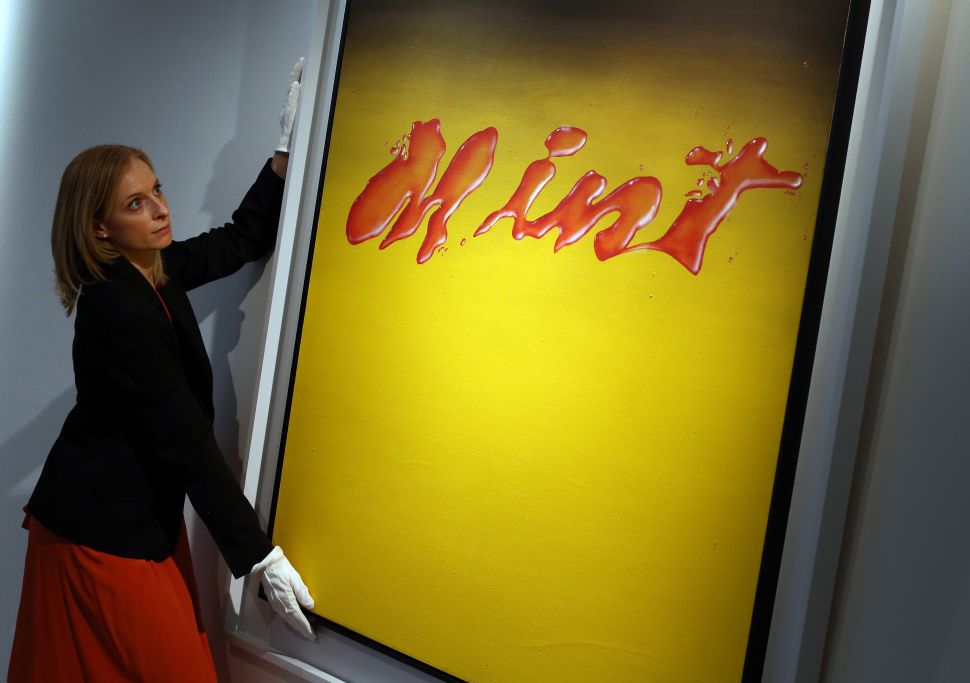