“While I am flattered by the kind words of support and encouragement I received to run for Freeholder again, I made a commitment to the people of Bergenfield during my reelection last year and pledge to continue the borough’s great progress,” said Tully, a Democrat, in a statement emailed to PolitickerNJ. “My campaign focused not just on my accomplishments but on a platform for building the future of our community. I intend to deliver on that platform. I am grateful for all the support I have received and look forward to working with our officials at both the county and state level to help keep moving Bergenfield forward.”

Tully, 32, a technical recruiter, was reelected to another two-year term on the Bergenfield council in November. He ran with Tedesco on the Democratic freeholder slate in 2013.

Tully’s ties to Tedesco helped make him one of five candidates named by Bergen Democratic sources to replace the former Paramus mayor on the Bergen freeholder board following Tedesco’s triumph over Republican incumbent Kathleen Donovan last November. Tully was also considered to be an attractive candidate for the open freeholder seat because his Bergenfield hometown lies in the 38th state Legislative District, a swing district currently held by Democratic legislators that is expected to be highly contested in the 2015 state legislative elections.

Bergen Democratic sources have told PolitickerNJ that several names are still in the mix to be Tedesco’s possible successor. These names include: Bernadette McPherson, a former Democratic freeholder and Rutherford mayor; Anthony Cureton, president of the Bergen branch of the NAACP and a retired ranking Englewood police officer; Jennifer Holdsworth, the political director of the New Jersey State Democratic Committee, who lives in Tenafly; and Roy Cho, an attorney who lives in Hackensack and who was the 2014 Democratic candidate in the Fifth Congressional District.

The person who ultimately steps into Tedesco’s spot will be appointed by the Bergen County Democratic Committee, then will face elections back to back in 2015 and 2016, the second election for a full three-year term.

Tedesco, elected Bergen County Executive with the strong support of Bergen County Democratic Chairman Lou Stellato, has yet to indicate any favorite when choosing a viable Democratic freeholder candidate.

Bergen Democratic sources have also told PolitickerNJ that Tully is being approached to run for mayor of Bergenfield. Tully was the top vote-getter in the last Bergenfield council election, garnering nearly 60 percent of the vote. 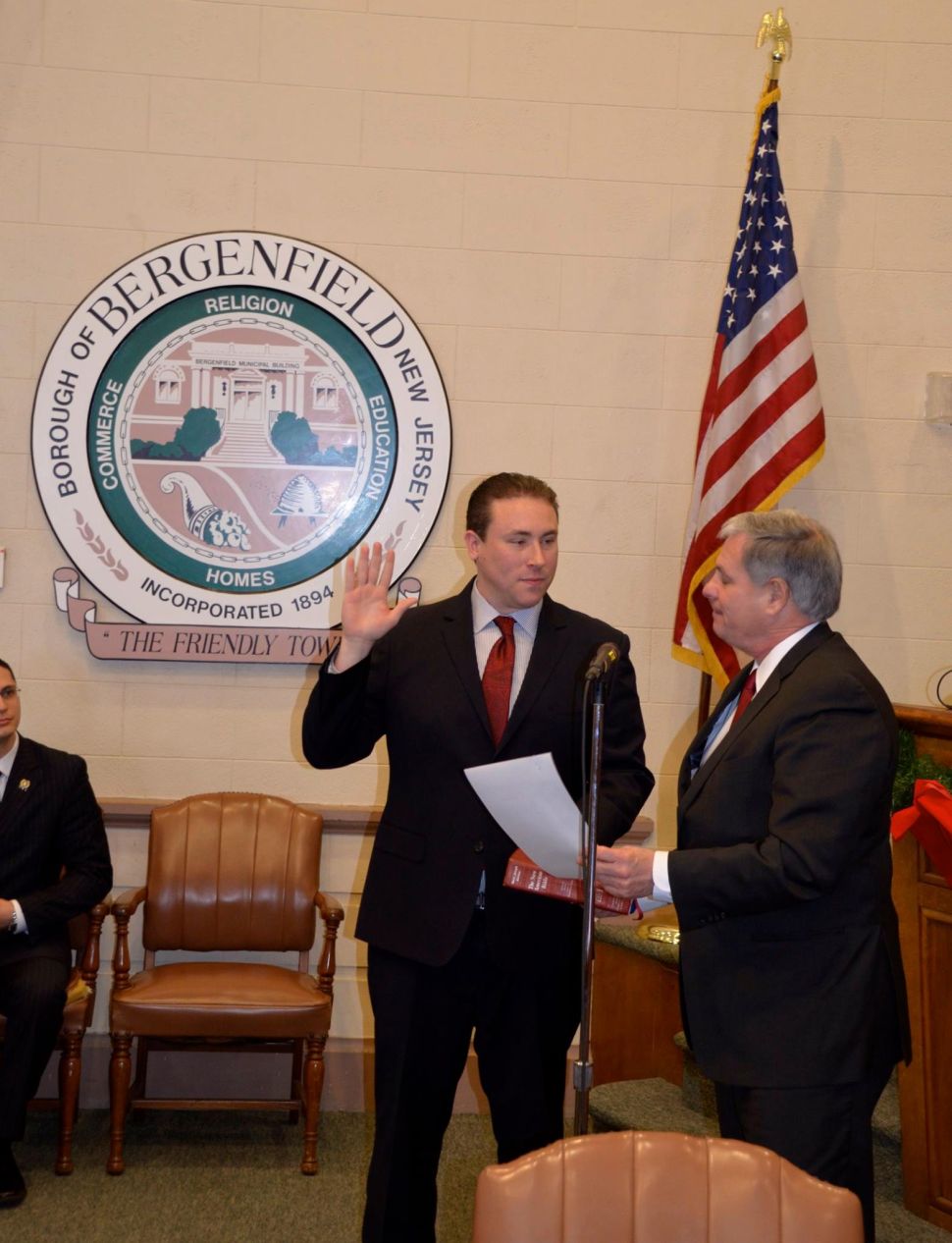