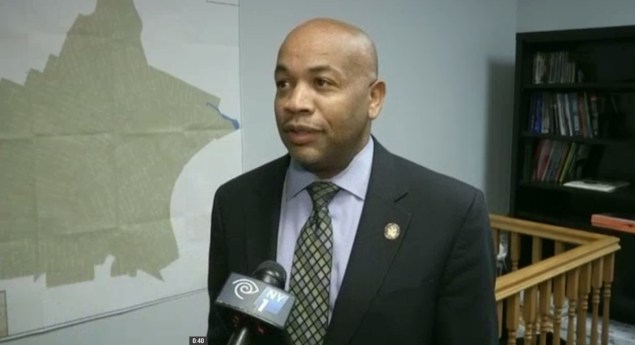 With Assemblyman Carl Heastie on the verge of becoming the next speaker of the 150-member chamber, two Bronx Democrats are quietly vying to succeed Mr. Heastie as chairman of the Bronx Democratic Party, sources say.

Assemblyman Jeffrey Dinowitz, a Riverdale lawmaker, and Assemblyman Marcos Crespo, a South Bronx lawmaker, are the top two contenders for the influential post if Mr. Heastie is elected speaker, which could happen as early as this Tuesday. Mr. Heastie has chaired the Bronx Democratic Party since he helped orchestrate a coup of the old leader, Assemblyman José Rivera, in 2008.

“Right now there’s no vacancy, as you know. I don’t think any of us should be presumptuous,” Mr. Dinowitz said when contacted by the Observer. “If things go the way we are all hoping and expecting, I’d be interested in putting myself out as candidate for county leader.”

Though Mr. Dinowitz, 60, holds the second highest-ranked position in the county organization, sources say the front-runner for county leader is Mr. Crespo, who is just 34. Mr. Crespo, like Mr. Dinowitz, is close to Mr. Heastie and may have an edge because of his Latino heritage. The Bronx is heavily black and Hispanic.

Mr. Crespo’s chief of staff, Matthew Shuffler, confirmed the assemblyman’s interest in becoming chairman of the county organization. He didn’t elaborate on why Mr. Crespo is seeking the post.

Under Mr. Heastie, the Bronx machine has been relatively unified and conflict-free. Most Democratic elected officials are aligned with Mr. Heastie and even insurgent candidates have been welcomed into the fold after winning elections.

Like county organizations elsewhere, the Bronx Democratic Party does not have the same ability to turn out voters and repel challengers like it did three or four decades ago. Mr. Heastie endorsed Adriano Espaillat for Congress and Bill Thompson for mayor, only to watch both candidates lose in wrenching fashion to Congressman Charles Rangel and Bill de Blasio, now the mayor of New York, respectively.

But a county leader is still influential in other ways. The parties pick civil court judges and continue to have an outsized influence on the local legal system. Several Democratic machines have played an important role in securing votes for Mr. Heastie.

The current speaker, Sheldon Silver, is expected to resign Monday after he was arrested on corruption charges last week. 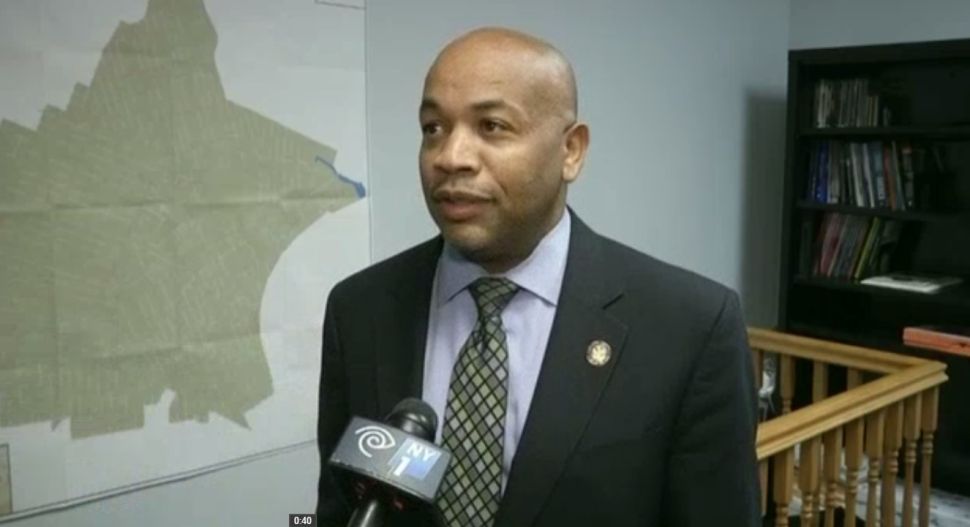