It seems like everyone needs a good drone pilot these days. Unfortunately for our armed services, that means they have to come up with new ways of holding on to the drone pilots they already have.

During the State of the Air Force briefing at the Pentagon last Thursday, Secretary of the Air Force Deborah Lee James said that the were going to double the bonus incentive pay granted to Air Force pilots who fly drones from $650 to $1,500 each month.

The Air Force has been scaling back and downsizing under budget cuts over the past few years, and Ms. James said that the constant hemorrhaging of talented personelle has to stop for the sake of the remaining pilots. Ms. James said that they’ll also look at bolstering drone pilot forces with short-term volunteer pilots who qualify.

“[W]hen it comes to the downsizing that we have been undergoing, enough is enough,” she said. “And indeed that is the number one source of strain for our airmen: it has been the downsizing.”

Ms. James told the briefing room that in the “RPA world”—that’s remotely piloted aircraft, another clunky term for drone use—pilots can often pull 13 or 14 hours days on average, logging four times as much as other pilots in the air force. The downsizing and budget constraints put more pressure on the active pilots, who experience a high rate of burn-out.

Luckily for the Air Force, American colleges are starting to offer degrees in drones and unmanned aerial systems so that sectors like agriculture and real estate—not to mention tech titans like Amazon—have enough supply of pilots for the increasing demand. But Ms. James warns that many experienced drone pilots are nearing the end of their active-duty service commitments, when they can choose to either stay on with the Air Force or leave for less grueling jobs in the same field.

“[Drone pilots] have prosecuted targets and supported our combatant commanders without fail,” Ms. James said. “But this pace has been unrelenting. And so it’s critical that we address these problems now.” 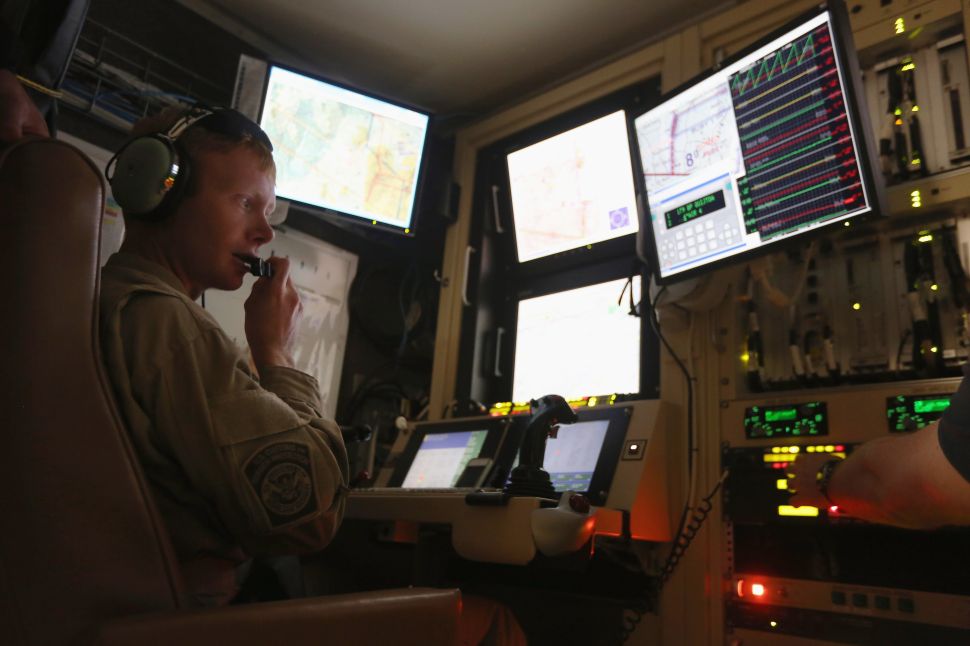