Update: Even as Uber struggles in NYC, they’ve called in the cavalry and hired former Republican congressional hopeful Michael Allegretti to be their Director of Public Policy in New York.

The taxi industry—or the “Big Taxi cartel,” as Uber CEO Travis Kalanick refers to it—may be struggling against Uber, but they still have ways of protecting themselves from the booming black car titan that wants to put yellow cabs out of their misery.

The Taxi and Limousine Commission (TLC) decided yesterday to suspend five out of Uber’s six New York City bases yesterday over Uber’s refusal to hand over information about its drivers. The TLC is also demanding a $200 fine for each base not in compliance, though a few hundred bucks is mere pennies for a company most recently valued at over $40 billion. Still, Uber can’t just pay away this problem, as they still have yet to hand over the data.

This struggle dates back to a public TLC meeting in October that ended in screams. At the meeting, Uber’s NYC general manager Josh Mohrer tried to protect the data—including information like the date and time of each ride—with a flimsy argument about “trade secrets.” As we reported at the time, the taxi officials weren’t entirely impressed with any of Mr. Mohrer’s arguments:

Taking a shot at why the TLC was requiring trip information, Mr. Mohrer said, “The spirit of the guidelines was before there was trip data. I think that wanting data for data’s sake is not necessarily appropriate but wanting data for the sake of knowing where drivers are and when is appropriate.”

Across the board, the officials appeared offended by the remark. “I think your characterization of ‘data for data’s sake’ is a gross miscategorization of why we want the data. It has been critical to us to analyze data,” retorted one official. “Josh, you have a real uphill battle convincing us on what you’ve said so far. Data is something we are very interested in,” added another.

Uber still has one base left, and won’t be running with any delays, though there’s no word yet on whether they’re going to be handing over the requested data. 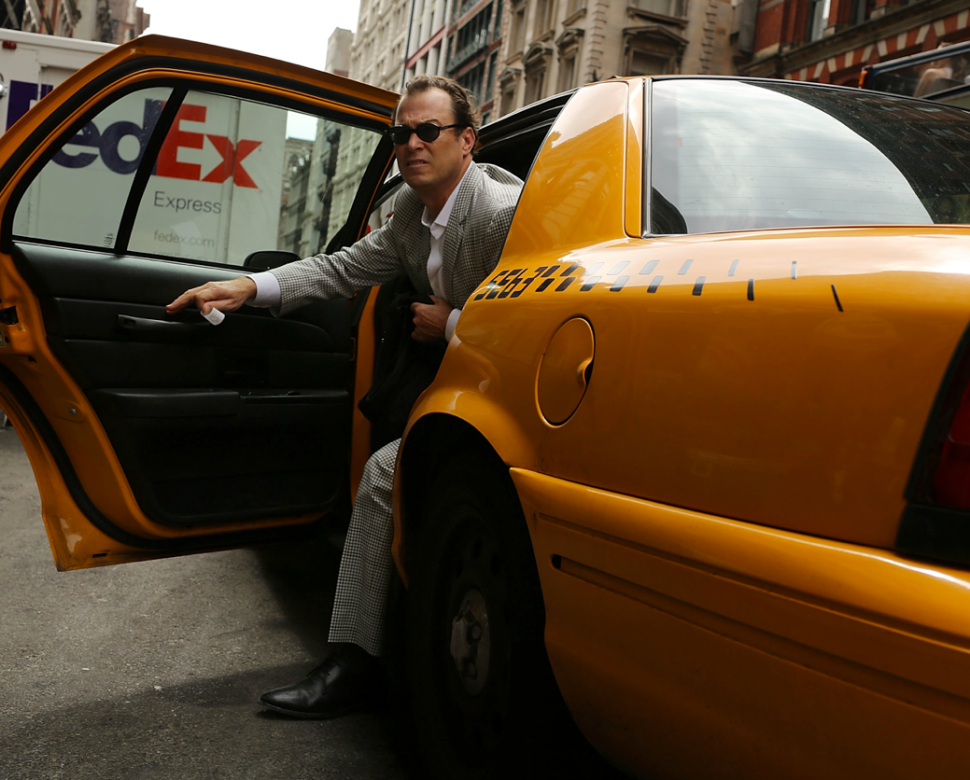