Uber has always dodged taxi regulation with a Silicon Valley pitch that they’re not a taxi company, they’re a “platform” for connecting drivers to riders. Finally, India has gotten them to drop the shtick.

On Wednesday, Uber applied for a license under New Delhi’s Radio Taxi Scheme, according to an Uber blog post published late last night. In order to comply with the local laws, Uber is going to have to add a panic button to their app, have over 200 cars on the road and maintain a 24-hour call center.

From the Uber blog:

As we resume operations in Delhi, we are only allowing driver-partners who have undergone re-verification of their Police clearance in the last six weeks to get back on the platform. For an additional layer of screening, we are implementing independent background checks on all driver partners, plus vehicle documentation reviews. Our teams have worked tirelessly to develop new safety features (including an in-app emergency button) nationwide, establish a dedicated incident response team and re-verify the full credentials of every driver-partner on the Uber platform in Delhi.

Uber was forced to stop all operations in New Delhi last month after a driver raped and kidnapped one of his passengers. The city investigated, and discovered that the cab service had no license, a meager logistics team and lax background check standards.

Uber can resume operations in New Delhi as soon as the new license is approved.

Meanwhile, the New York City Taxi and Limousine Commission told Betabeat this morning that they’re still waiting for Uber to hand over driver data, and that until Uber decides they’re going to be compliant here at home, the suspension of most of their NYC bases will continue. 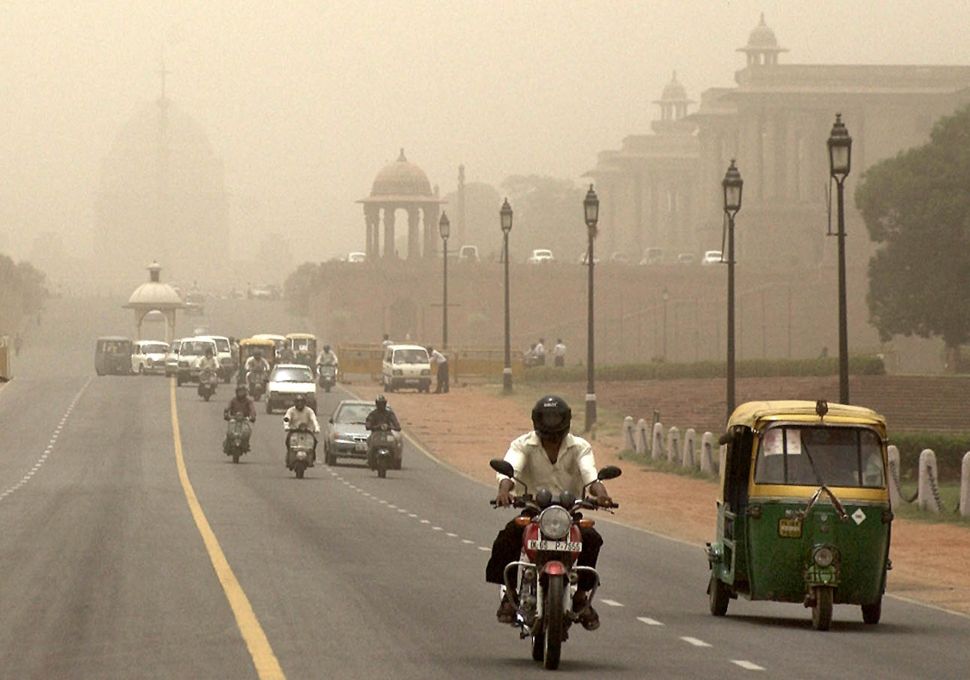