Last month, Uber fired 15 Chicago contractors for passing around a employee discount code they thought they were allowed to use. In an flourish of abject cruelty, Uber fired them in emails using Comic Sans.

The firings aren’t finished. In the past two weeks, Uber has fired contractors who had possession of the code, but didn’t even use it.

“This round of terminations was conducted entirely by phone to avoid email,” one contractor, who spoke to us anonymously, told the Observer.

The contractor was, of course, let go.

“I would reiterate that the code was openly passed around in [Uber-monitored] HipChat chatrooms which are used to communicate between mgrs and contractors during work hours with no comment, warning or explanation,” the contractor said. “And there was no warning, no papertrail, no explanation before my contract was terminated.”

Now, in response to our previous story and the Daily Dot’s original piece, many readers pointed out that the contractors were not working for Uber per se, but a third party HR firm called ZeroChaos. But the contractor we spoke to says that ZeroChaos was introduced as a managing firm after they’d already received a job offer from Uber proper.

As diligent as Uber was on its witch hunt to fire its contractors, they didn’t actually take the time to check the code or cancel it so that it couldn’t—as they so adamantly insisted—be misused. When we published our story, the code was still active, and was gleefully passed around among thousands of Redditors before it was eventually deactivated.

Uber has yet to respond to our request for comment. 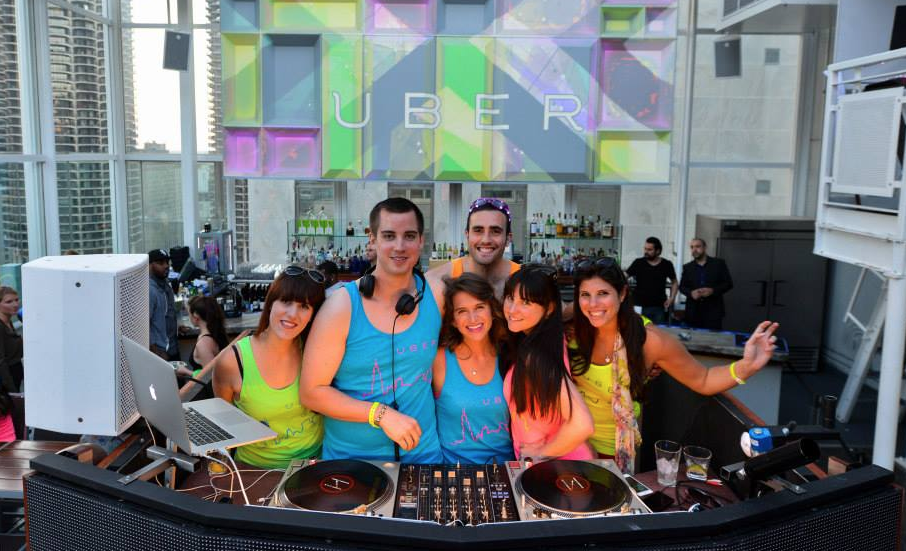