The Internet was hit with one of the most daring and ambitious crowdfunding efforts it has ever seen this past Sunday.

The campaign goal is set at $10 million—a huge amount for Indiegogo, but enough to revamp a dictatorship? Unlikely. And surprise! only $50 has been pledged so far.

The doomed campaign hardly details how the coup will go down, only stating that the money will go towards supplying technology and education materials.

It does, however, thoroughly detail difficulties associated with the effort such as the lack of a rebel organization group within the country, the fact that “one in three individuals in North Korea will turn in suspicious activity to authorities,” and a lack of hope among the people.

The campaign page states it’s hosted by Freedom Now, “a covert multi-national group with the sole mission of putting a stop to the tyrannical regime of Kim Jong-Un.”

If you’re crazy and still thinking this campaign could be legitimate, a quick Google search of “Freedom Now” will show you it’s a Washington D.C. based non-profit dedicated to providing representation for arbitrarily detained, nonviolent individuals. A spokesman from the real Freedom Now organization told Betabeat they have nothing to do with this project, so it looks like there may be a little name borrowing going on here.

But don’t let all this deter you from pledging. Backers of this campaign get some serious rewards—your name on a statue in the newly democratic North Korea and rights to “sensitive information,” to name a few. And for the low price of only $15,000, members of the media can get regular updates on the progress of the effort.

Well then, that’s enough crazy crowdfunding for one day. 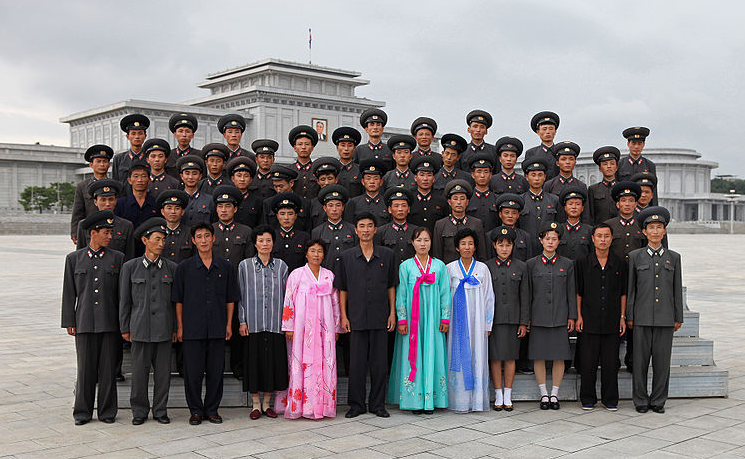