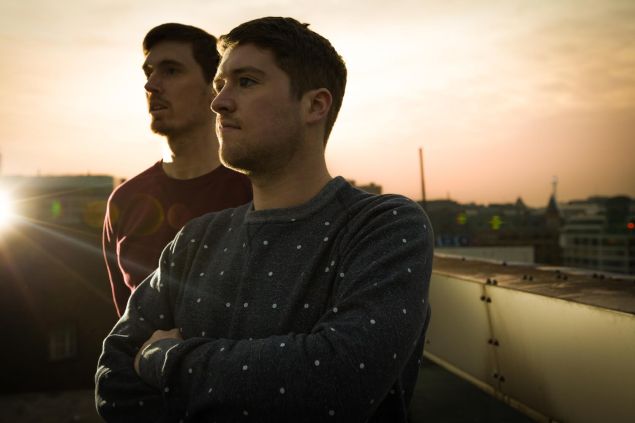 It’s no secret deep and garage house from London have fully permeated both U.S. airwaves and culture. Whether we’re singing along to Disclosure’s “Latch” at a bar or late-night grooving to the Beatport No. 1 hit “Careless” from U.K. outfit Dusky—it’s evident we can’t get enough of the Brits. In the past year alone, American artists such as Jennifer Hudson, Nas and Wale have all collaborated with innovative U.K. producers, and with aesthetics of that London sound bleeding into everything from the top 40 to basement ragers, it’s clear appreciation for electronic dance music (EDM) in the U.S. is at an all-time high.

“It’s great that the kind of music we play seems to be gaining popularity in the States. The changes are very apparent from our perspective—you only need to look at the programming of the major festivals to see a different breed of artist being pushed to the fore compared with even a year ago,” Alfie Granger-Howell of Dusky told the Observer.

America’s fascination with London’s dance music scene—supple, club-ready beats, vintage, deep-cut soul and groovy pop hooks; sonic experimentation and radio-appeal harmonizing one another rather than competing—has been far-reaching, taking hold on popular tastes across the country with an invisible hand. Artists such as London-based band Rudimental have caught the attention of U.S. listeners with buzzworthy sounds reminiscent of ’90s R&B while simultaneously representing a subtle shift from EDM into deeper, more-adventurous waters in both musical appreciation and festival bookings.

“[EDM] seems to have pricked the ears of the current generation, and that in turn has led to the current trend of some of those ‘EDM’ fans expanding their listening habits and delving deeper into underground styles of music, thus pushing those kind of styles further into the limelight,” says Dusky’s Nick Harriman.

The explosion of EDM has shifted the dynamic within the music industry, pushing the underground into the above-ground.

“People vote with their feet and are often open to different sounds. The American audience have had great music at their fingertips for years, so the culture—it’s there and always has been. Us Brits are just putting our spin on a sound that has been here since the late ’80s,” says Piers Aggett of Rudimental.

House music was essentially born in New York, raised in Chicago and Detroit, and somehow found its way over to Europe where it grew and expanded. Although a lot of today’s U.K. deep and garage music is influenced by that ’90s original house sound, it’s difficult to surmise where the music is headed next.

“I think trends will come and go and it’s hard to predict where a sound will go. If we can get better music into the charts influenced by the underground then that’s a good thing. The charts tend to be filled with music that is more about making money than about it being good music,” Mr. Aggett added.

Whether the “EDM bubble” bursts or deep house takes over the charts, there’s always a consistent adoration for the underground scene, which somehow remains alive, just as Mr. Harriman said: “Underground dance music has proved itself as a long-lasting force thanks to its willingness to evolve, and that will help keep the underground scene very healthy.”

All in the all, the New York City underground scene remains vivacious thanks to prominent venues like Webster Hall, Verboten, and Output—three respective spaces that keep the traditions of house music alive and actively embrace this new obsession with deep and garage house from the U.K. 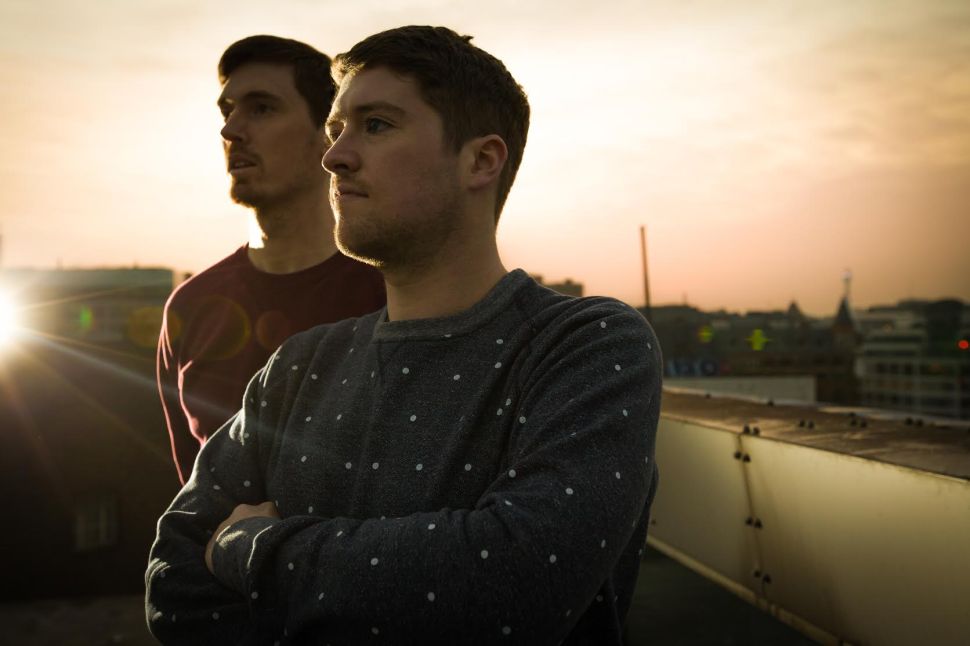