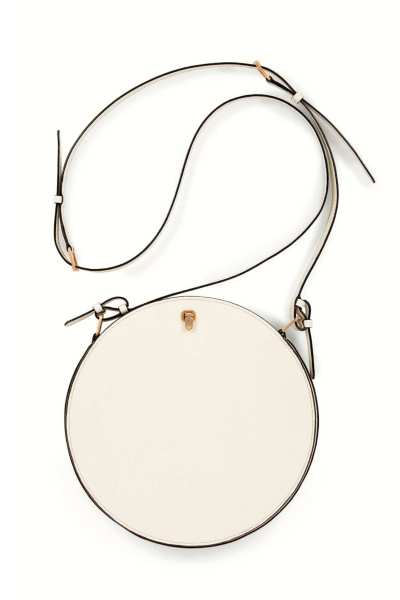 Valextra, in Italian, looks similar to the English words “value extra,” which loosely means “worth more.” Valextra also sounds like the name of an upscale industrial or interior design firm. Combining these allusions goes a long way in describing the aesthetic tenets and luxury value of this Milan-based leather goods company. Known since the mid-1930s for rather understated, rigorously crafted and functional quadrilateral cases and luggage, Valextra also creates trapezoidal handbags in a range of moody, peacock colors. For connoisseurs of quality for whom that “something extra” in design is more valuable when understated and more elegant when discreet, Valextra logo-less leather in smooth calfskin or textured, striated lines confirms their taste and expectations.

It’s exciting then that the company has recently opened its first U.S. store on Madison Avenue, giving New Yorkers a taste of what added value means in Milan in terms of modern and innovative design. An extra special feature at this location is a bespoke service, which has its beginnings from the 1930s when hunters just back from safari would arrive at Valextra’s Milanese workshop with skins to be crafted into briefcases or one-of-a-kind hatboxes or vanity cases for Milan’s society ladies. Another extra injection of Milanese cool is the New York debut of a capsule collection designed by furniture and interior designer Martino Gamper. “Valextra is evolutionary and timeless,” says Mr. Gamper, who agrees that the brand’s design is born of the 20th century and stylishly understated for the 21st. 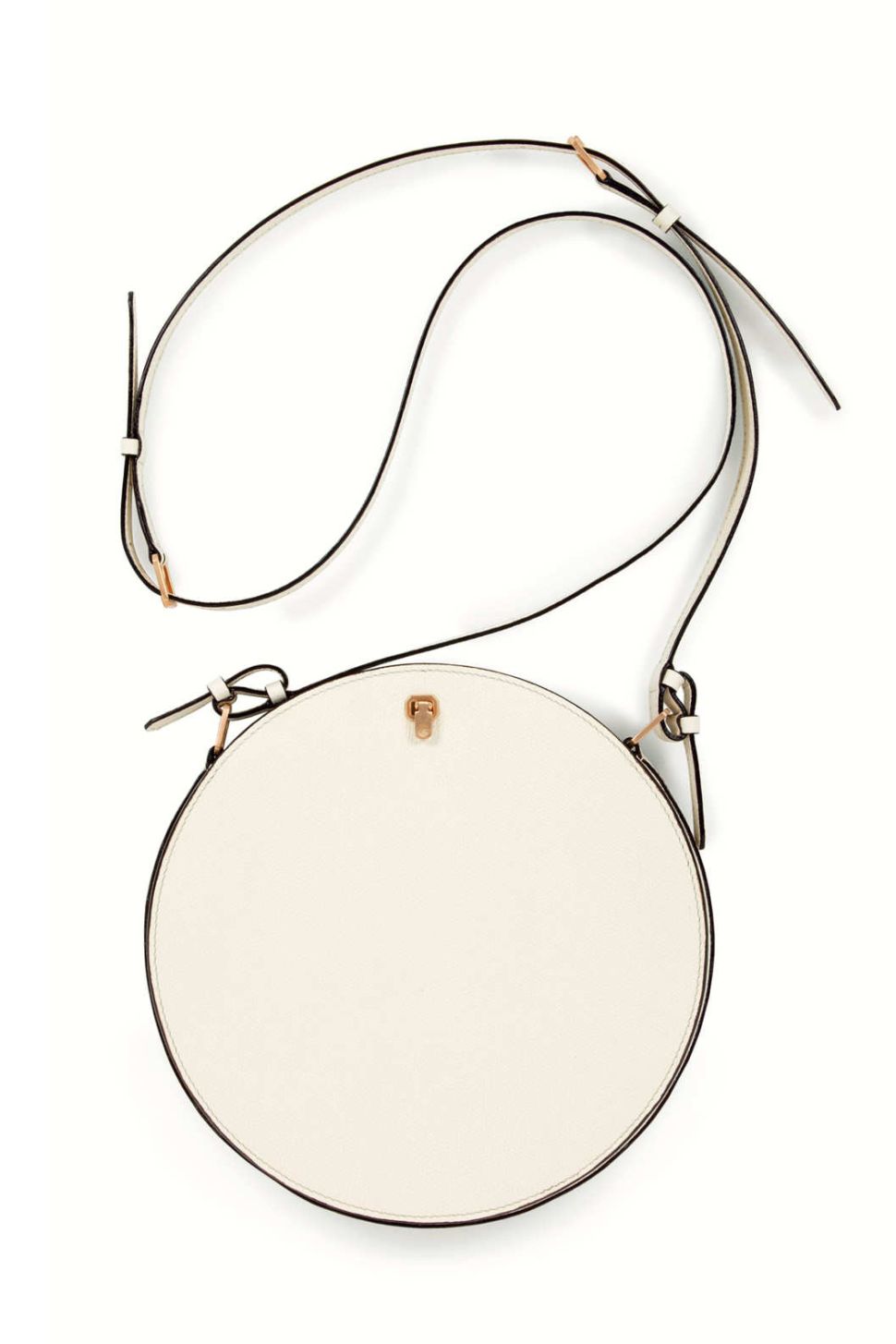