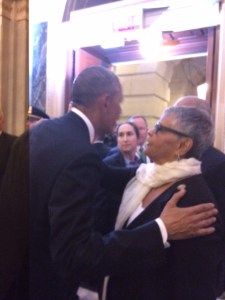 the U.S. Capitol to deliver his State of the Union speech.

“It is important that we maintain the economic momentum that we have seen over the past several years,’ Watson Coleman said. “The evidence is clear: 58 straight months of positive job creation, 5.6 percent unemployment – the lowest rate since the recession began in 2008 – and 11.2 million jobs created over the past 5 years. While these numbers are positive, when I tour my district, the windfalls of this growth too seldom reach my constituents hit hardest by the economic downturn, and who still today deserve our full attention and support. That is why I am heartened by the President’s call to increase protections for workers and to invest in new, bold job creation strategies.

“I support the President’s goals to grant American workers paid family and medical leave,” added the newly sworn-in congresswoman, New Jersey’s first African-American woman to serve in the U.S. House of Representatives. “No parent should have to fear losing a job to take care of a sick child, or be forced to go to work while ill because they need to make ends meet. American workers aren’t looking for a handout—they simply expect decency and fairness in the workplace.” 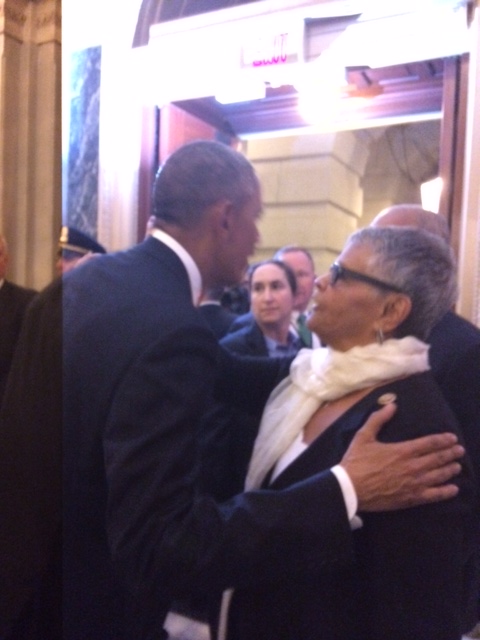