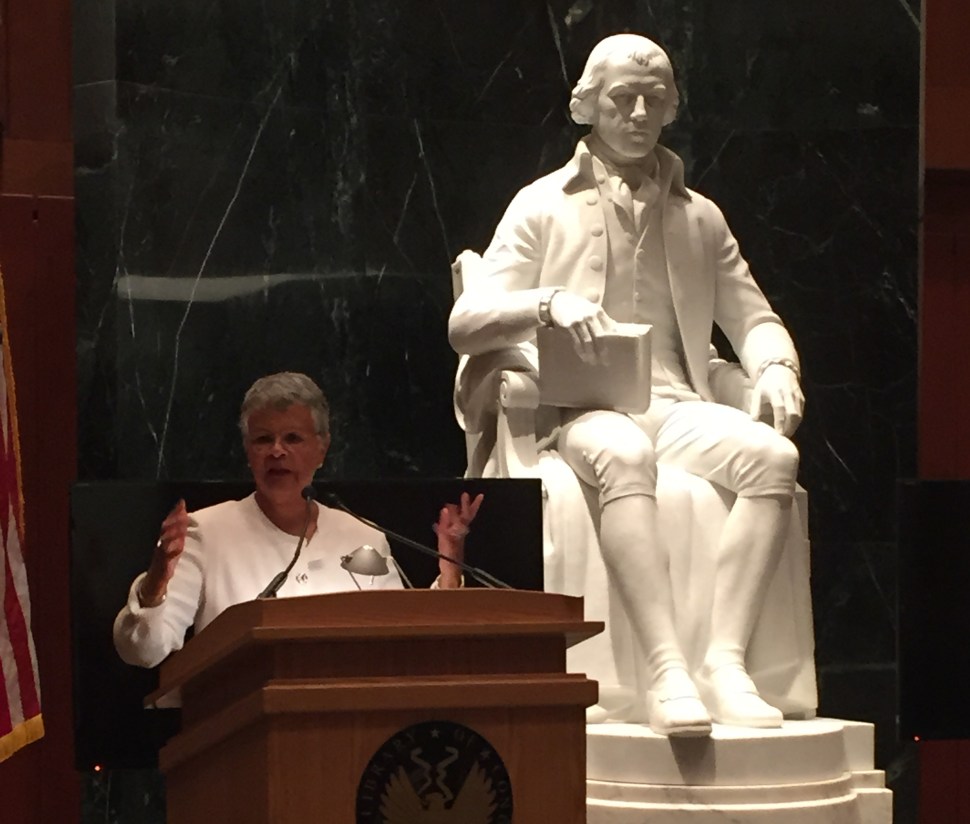 WASHINGTON D.C. — Two of New Jersey’s newest congressional representatives were sworn into office this afternoon, bringing to a close for both of them a grueling 11-month campaign season.

U.S. Rep. Bonnie Watson Coleman (D-12) and U.S. Rep. Tom MacArthur (R-3), the only two non-incumbents elected to congress on Nov. 4th, both took their oaths on the House floor. They join the rest of the 114th congress’ 71 member freshman class

MacArthur, a businessman from North Jersey, arrives in Washington after winning a general election against Democratic opponent Aimee Belgard in South Jersey’s third congressional district. The pair’s race gained national attention early on, and was thought to be one of the most competitive congressional contests in the state.

Watson Coleman, now a former assemblywoman from Central Jersey’s 15th district, arrives in Washington after defeating Republican opponent Alieta Eck in the twelfth congressional district. She is the first female African American to represent the state of New Jersey, and the first woman to represent the state since former Assemblywoman Marge Roukema departed the legislature in 2003.

Watson Coleman supporters gathered in the Library of Congress to celebrate the Democrat’s ceremony, while MacArthur supporters took to the nearby Cannon House Office Building to celebrate his.

Following their own re-appointments, hers as Minority Speaker of the House and his as Majority Speaker, U.S. Reps. Nancy Pelosi (D-CA) and John Boehner (R-OH) welcomed the freshman class to Washington.

“It is a high honor to welcome you and your families to the 114th congress,” Pelosi said.

“My door is always open,” Boehner added, calling serving in the House “a real grind.” 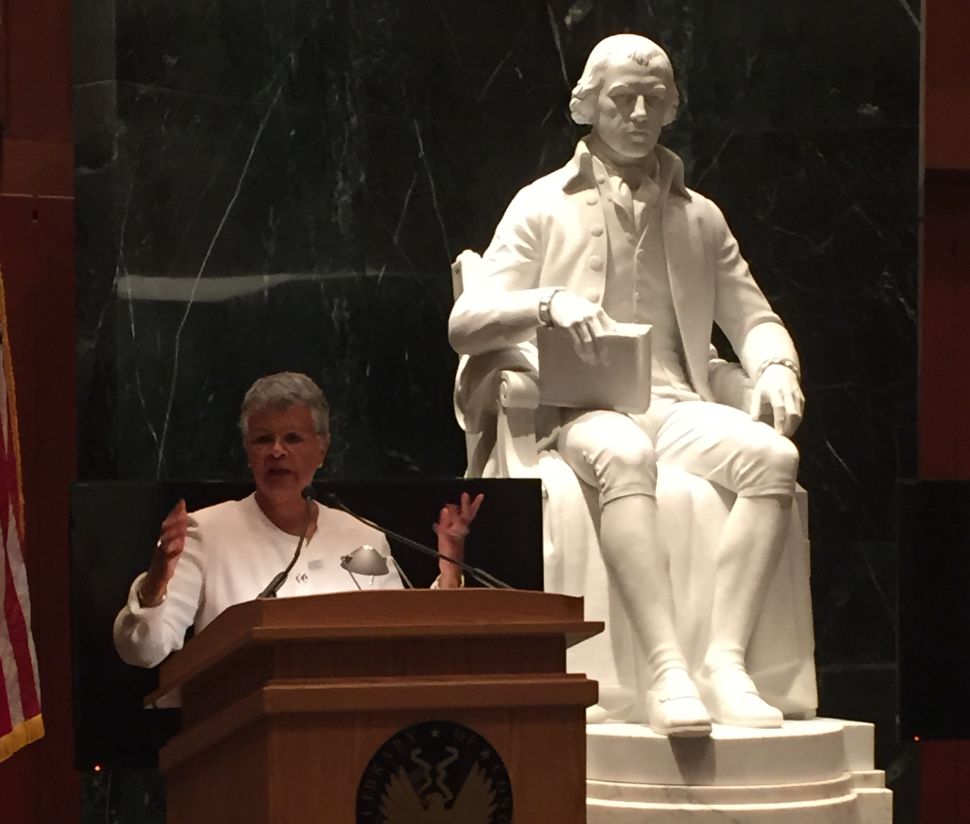