The Kang sisters pitch their dating app to the Sharks. (ABC)

A few years ago, sisters Dawoon, Arum and Soo Kang launched Coffee Meets Bagel: a dating site that serves users a potential match—or “bagel”—every day at noon. Users have 24 hours to decide whether they’ll “like” or “pass” on a match, and can only start messaging once they’ve both approved each other.

The Kang sisters pitched their dating app on Friday night’s episode of Shark Tank, where, after turning down the largest offer in the show’s history, they walked away empty-handed.

After the Shark Tank episode aired, Betabeat chatted with Dawoon to learn more about her and her sister’s experience.

To start, how did you end up on the show?

They reached out to us first. At first we were like, “Oh, I think we’re too big to be on the show.” I love Shark Tank, but typically what you’re used to seeing is pretty small companies. We were like, “I don’t think there’s a fit here.”

[But] when we thought about it more, we have a tremendous respect for the Sharks. We thought it would be stupid to turn down this offer.

Mark Cuban was out almost immediately, when you refused to reveal your exact number of users. Why wouldn’t you give them the exact number?

We believe competition, at the end of the day, doesn’t matter; people use multiple dating apps all the time. As long as you can deliver the value you promised, they’ll continue to love you and use your service.

But at the end of the day, it is a competitive space. Any numbers we don’t have to reveal, we just don’t like to. We do realize that’s a critical number for any type of investment analysis though, so if we were to do it again, I would take a different approach.

Will you reveal the numbers now?

We’re still going to keep it a secret—for investors, obviously not, but for now, not publicly.

Mark came back and offered $30 million for your entire company—the largest offer in Shark Tank history. How did that feel?

We were really flattered. It was a great validation to all the hard work we put into building Coffee Meets Bagel so far.

So why did you reject the offer?!

To have that confirming experience from an investor like Mark Cuban was a huge validation. However, at the same time, my sisters and I know the true value of Coffee Meets Bagel. We know our growth potential. We know how big this thing can be. It’s way bigger than $30 million.

Do you see Coffee Meets Bagel as eventually being bigger than, say, Match.com?

2014 was the first year where there were more singles in the U.S. than married people. This generation’s lifestyles are changing rapidly—who has the time to go to parties and bars nowadays? There’s also a continuously decreasing stigma around online dating. Add all this, and you have an industry so ripe for growth and disruption. Coffee Meets Bagel is in the middle of this.

We’re all about giving you a meaningful connection. Most other dating services, like Tinder, are about serving up as many profiles as possible. It gets tiring. It also leads to very bad behavior on the guys’ part—abusing the platform. Even [Shark Tank‘s] Barbara Corcoran mentioned it’s almost insulting for a lot of women to use that kind of service.

Speaking of Barbara Corcoran, she laughed when she learned you and your sisters were each taking $100,000 salaries before your company had broken even. Why do you think the Sharks were surprised by that information?

I think the beauty of Shark Tank is that there are a variety of entrepreneurs who come to pitch the Sharks from many walks of life and many different industries. Outside of tech, $100,000 is very, very high. I’m sure it’s a number they’re not used to seeing.

I do want to emphasize that in the tech market, we are very, very much underpaying ourselves.

You and your sisters all left good jobs to take a risk on starting Coffee Meets Bagel. Are you still happy you made the choice?

It’s actually one of the best decisions I’ve ever made in my life.

We, as people, spend so much time at work nowadays—probably a lot more than you spend with family and friends. You want to make sure the time you spend working is on something that is meaningful to you—something that makes you happy. Before starting Coffee Meets Bagel, I didn’t feel like that with other jobs I had. 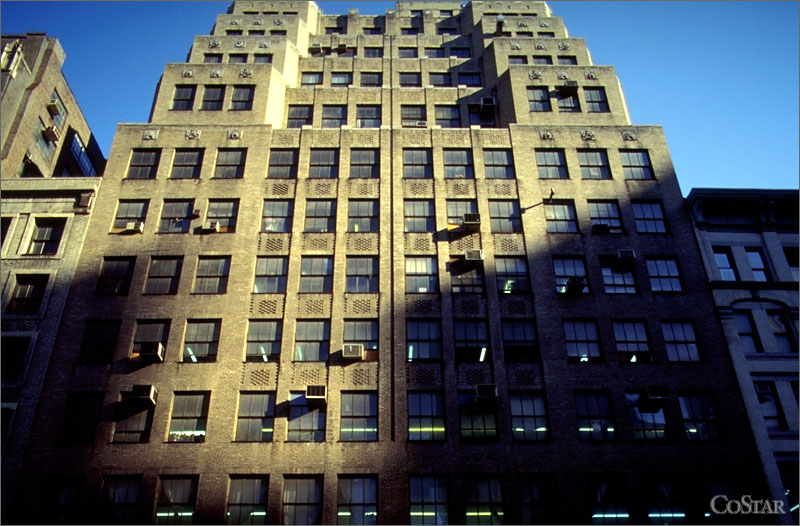