The Metropolitan Opera’s season bifurcated oddly this time around, with the bulk of the more interesting repertoire and casting converging in the fall. That leaves the pickings now a bit sparse, but the next couple of months do offer a handful of must-sees.

The Met’s revivals in the next couple of months are something less than noteworthy, with the exception of Bizet’s Carmen, opening February 6 with the sizzling lineup of mezzo Elina Garanca and tenor Roberto Alagna who inaugurated Richard Eyre’s moody staging back in 2009.

The indefatigable Joyce DiDonato will devote one of her nights off from the Met to curating and performing a “celebration of music from the bel canto era” at Carnegie Hall. The Philadelphia Orchestra, conducted by Maurizio Benini, will accompany the mezzo and other singers in arias well known and obscure by Rossini and Donizetti. The concert takes place on March 18.

The Met’s certified superstar Anna Netrebko, who set the earlier part of the season ablaze with her Lady Macbeth, returns for the company premiere of Tchaikovsky’s Iolanta. She plays a medieval princess who has been blind since birth, and tenor Piotr Beczala is the knight who brings love and light into her life. This lush score plays on a double bill with Bartok’s eerie mystery Bluebeard’s Castle, Valery Gergiev conducts, and the internationally acclaimed director Mariusz Trelinski has devised the dreamlike production. It opens January 26.

Also new to the Met is Rossini’s melodrama in a production directed by Paul Curran. Mezzo-soprano Ms. DiDonato sings the bravura title role of Elena, who is caught up in Scotland’s civil war but recovers in time to deliver one of the composer’s most brilliant finale arias, “Tanti affetti.” Trading high notes will be tenors Juan Diego Flórez and John Osborn, with contralto Daniela Barcellona as Malcolm, a trouser role … or, rather a “kilt” role. Bel canto specialist Michele Mariotti conducts. Opening night is February 16.

Another starry evening at the Met is Massenet’s Manon featuring Diana Damrau in this sentimental account of a courtesan’s rise and fall. It begins March 9.

Back in Manhattan, Gotham Chamber Opera revisits the Metropolitan Museum for this entertainment melding scores composed over 300 years apart by Henry Purcell and Kaija Saariaho. The Martha Graham Dance Company joins in for this exploration of the themes of Shakespeare’s valedictory drama, beginning March 27. 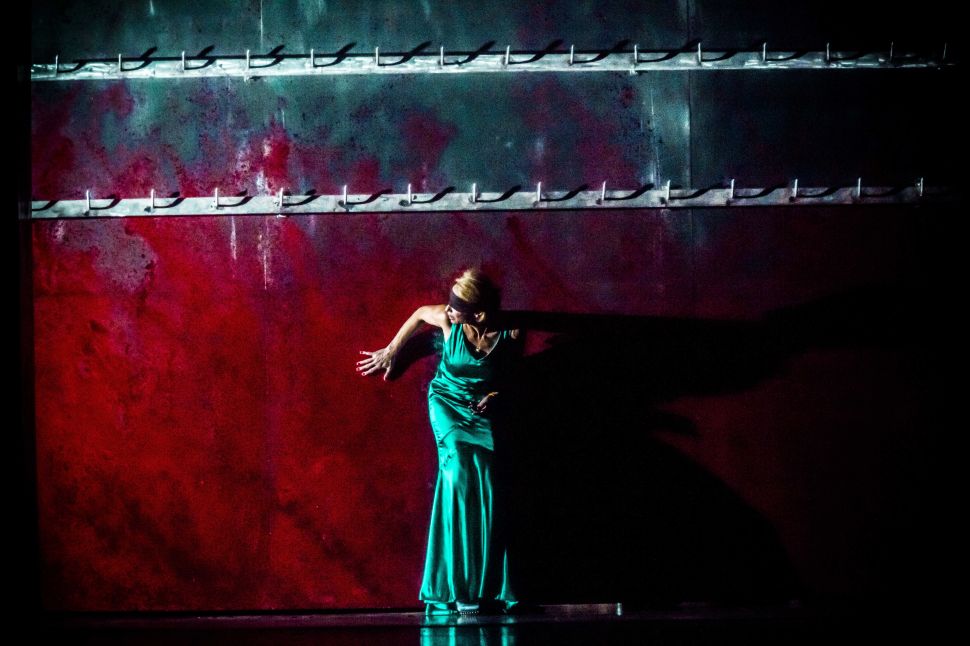