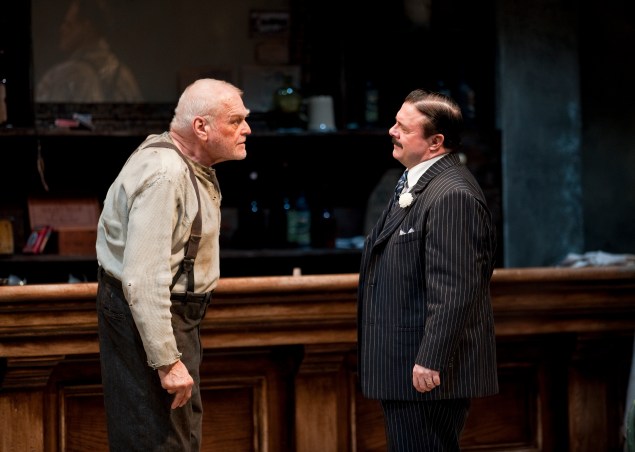 Nature abhors a vacuum, but so do Off-Broadway producers. With few Broadway shows opening in the dead of winter (although a handful, like The Audience, On the Twentieth Century and Larry David’s Fish in the Dark start previews in February) many theaters take the opportunity to mount experimental fare.

A Month in the Country

Ready the hats, the wigs and the imperious scowl! Helen Mirren returns to the throne, and to Broadway, with this British import that follows Queen Elizabeth 2 through 60 years and a series of private confabs with 12 prime ministers. It’s directed by three-time Oscar nominee Stephen Daldry,  of The Hours and The Reader. In previews at the Gerald Schoenfeld Theatre starting February 14, it opens March 8.

Here’s an unlikely musical about the founding father, perhaps best known for his years as secretary of the U.S. Treasury and his death following that spectacular 1804 duel with Aaron Burr. Author and titular star Lin-Manuel Miranda (of the vibrant In the Heights) includes the facts that Hamilton was a bastard orphan and was embroiled in the nation’s first sex scandal to create a fresh show generating buzz. It opened January 20 at the Public.

This Eugene O’Neill play saves precious time wasted in his other plays by setting the action immediately in a bar. This keenly awaited Brooklyn Academy of Music production features Nathan Lane as the tall-tale-telling traveling salesman Hickey, now sober, who wreaks havoc with his lies and, eventually, with the truth. Co-starring, as pretty much everything should, Brian Dennehy.

Let the Right One In

Think Girl with the Dragon Tattoo meets the Twilight saga. Now, imagine it’s good. This play, at the cult-fave St. Ann’s Warehouse, is based on the best-selling Swedish horror-romance of the same name. British critics who saw this show raved about the “full-blooded romance” and its gorgeous setting in a weird Scotland-meets-Scandinavia wood. In previews, the play opened on January 20.

The Mystery of Love & Sex

This black comedy directed by Cynthia Nixon is about two secretaries at a doctor’s office and the nasty little power struggles that ensue when the boss asks one to spy on the other. Dianne Wiest and Tonya Pinkens star in the New Group show opening January 27. 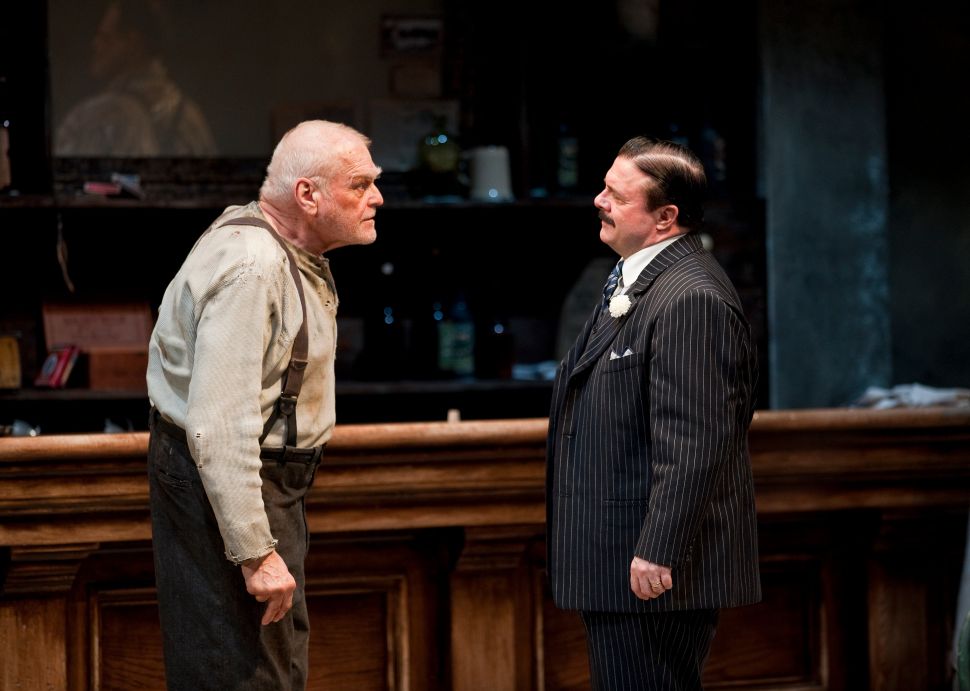