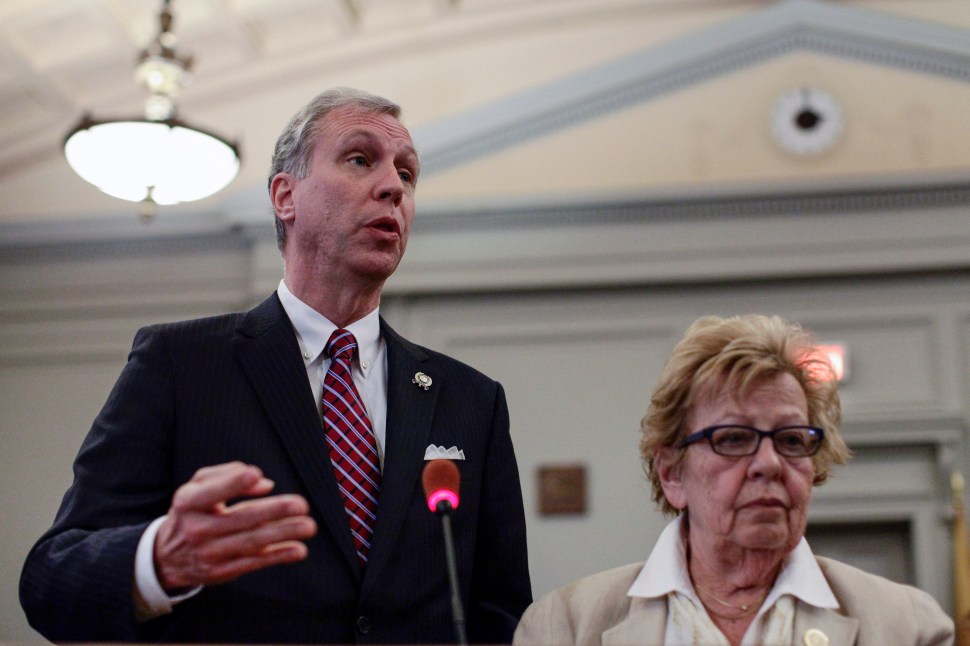 State Sen. Loretta Weinberg (D-37) told PolitickerNJ today that the committee is talking about probing the trip as well as Christie’s relationship to Jones to see whether they violate any state laws or cross any ethics boundaries. Both have come under scrutiny in recent days after Christie was caught bear-hugging the multi-million dollar football magnate at a Sunday playoff game in Dallas.

Jones reportedly spent millions of dollars on a private jet to fly Christie out as well as on luxury box seats at the game for him and his family — costs the governor’s office has defended as gifts from a personal friend. But the Republican’s relationship with Jones has also been scrutinized in connection with a business deal between the Port Authority and a company licensed last year to manage an observatory atop One World Trade Center.

Assemblyman John Wisniewski (D-21) has also said that lawmakers are considering looking into the relationship. Yesterday, he told the International Business Times that the situation is “pretty awkward.” 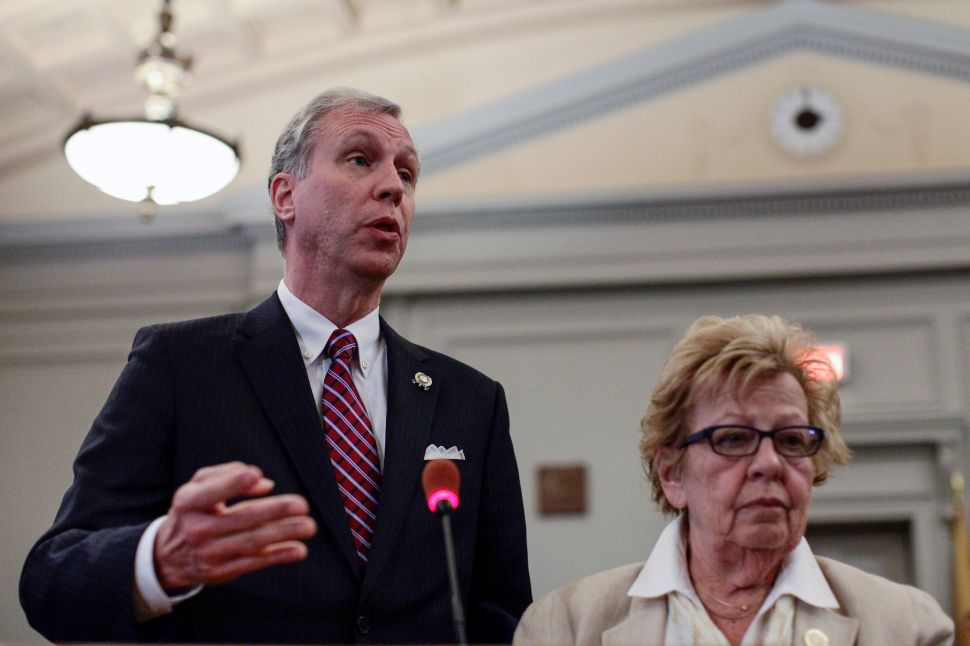