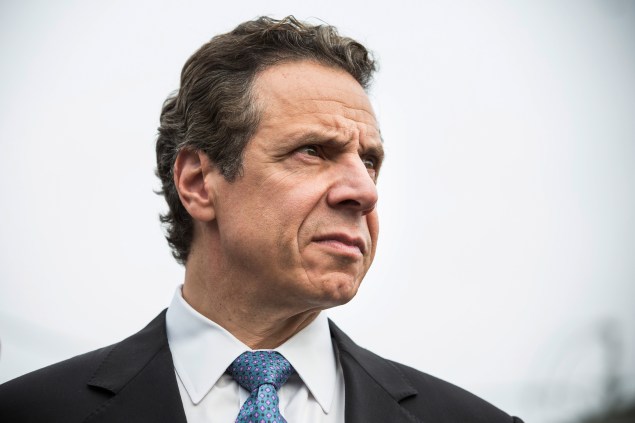 Three weeks after the Moreland Commission—which Governor Cuomo founded in 2013—was due to release its report on public corruption in New York State, Assembly Speaker Sheldon Silver was arrested by federal authorities on charges of taking millions in bribes and kickbacks.

Andrew Cuomo abruptly shuttered the Commission in March 2014, later claiming that its work of rooting out corruption in New York State politics was a “phenomenal success.”

Reports later showed that the Governor’s office, including his top aides, interfered in the Commission’s work, requesting that subpoenas served against groups with ties to Cuomo be pulled back.

The federal charges against Sheldon Silver detail how the Moreland Commission attempted to subpoena information from the Speaker regarding his outside income.

Instead, Silver used the resources of the Assembly to fight the subpoenas at taxpayers’ expense.

After Andrew Cuomo unceremoniously shuttered the Commission, the subpoenas were withdrawn—until U.S. Attorney for the Southern District of New York Preet Bharara’s office incorporated the work into its own investigation, resulting in charges of “using the power and influence of his official position to obtain for himself millions of dollars of bribes and kickbacks masked as legitimate income.”

The allegations represent a massive breach of the public trust, and Sheldon Silver should step down as Speaker of the Assembly; the charges impair his ability to claim a leadership role. Mr. Silver should also immediately and publicly answer all questions about the charges.

But beyond just holding Sheldon Silver accountable, we need real leadership in New York to stand up against corruption on all levels.

If Governor Cuomo had allowed the Moreland Commission to fulfill its mission without interfering in its operations, these charges might have been brought earlier, perhaps before the November 2014 elections, and without requiring federal authorities to step in.

When he ran for office in 2010, Andrew Cuomo promised to clean up Albany.

Five years later, just one day after delivering the first State of the State speech of his second term—in which he gave only a passing mention of public corruption—a man who was featured prominently in the governor’s address was arrested on federal charges.

Andrew Cuomo’s assertions to the contrary, public corruption is still a major problem in New York State—in many ways the root problem, the reason we have so much inequality, so much decaying infrastructure.

He should revive the Moreland Commission as a truly independent body, with the power to investigate, subpoena, and prosecute public corruption throughout the state, even if it affects those close to him.

This is not a partisan issue. This is about democracy, and representation, and New York’s government living up to its extraordinary citizens.

Sheldon Silver will have to answer the particular charges of corruption he is facing. And as a former defense attorney, I believe he is innocent until proven guilty. But as the Governor who promised to root out corruption, Andrew Cuomo has to answer for a culture of secrecy and corruption, an Old Boys Network that has gotten worse, not better, since he took office.

At the same time, Cuomo has still failed to answer basic questions about charges that he himself meddled in the commission.

In his speech yesterday, Governor Cuomo spoke about changing the way campaigns are financed , but it was almost a throw-away line, a nice mantra, with no promise of muscle behind it. If he wants to do something about his legacy, he should act quickly to fundamentally change the structures of power in Albany, perhaps starting with publicly financed elections–something the Moreland Commission proposed before it was shut down.

Andrew Cuomo wants the Moreland Commission scandal to go away. But its not going anywhere, because its subject matter was the root corruption in Albany, and, as we saw today, there’s reason to think that’s alive and well.

Zephyr Teachout, an Associate Professor of Law at Fordham University, ran against Andrew Cuomo for the 2014 Democratic Party nomination for Governor of New York. 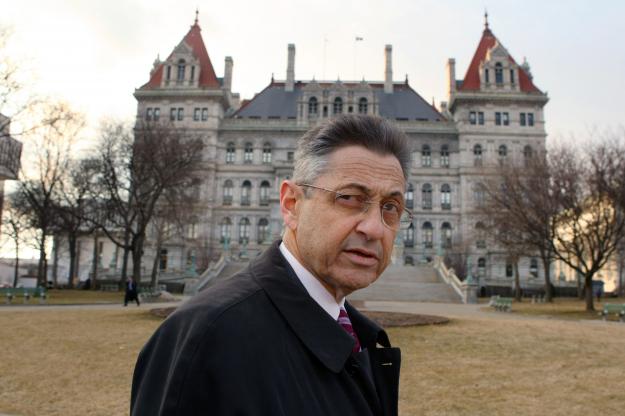