Run for Congress? Adolfo Carrión Jr, the ex-Bronx Borough president, doesn’t think he can afford cutting his pay to $174,000 a year.

When asked, following an Observer report, if he was mulling a campaign for Congress, Mr. Carrión last night cited the possibility of leaving his lucrative private sector gig as the biggest deterrent to reentering public life.

“Look, I’m focused on business, building housing. I’m recovering financially from many years of public service. I’ve got kids in college so, look, it’s nice to be talked about but I have no intention of running for Congress at the moment,” Mr. Carrión told NY1’s Errol Louis.

“You mean you can’t afford it?” Mr. D’Amato asked.

After a failed bid for mayor in 2013 and a career as a city councilman, Bronx borough president and member of the Obama administration, Mr. Carrión is now running his own consulting firm, MetroFutures LLC, and serving as vice president of Stagg Group, a real estate development firm. Mr. Carrión did not reveal how much he earns in the private sector.

But sources say Mr. Carrión has an itch to return to elected office and is reaching out to ex-staffers and donors about taking on Congressman José Serrano, a fellow Democrat who is alienated from the Bronx political establishment. It’s still far from certain Mr. Carrión will ever campaign–even with his lingering name recognition and resources, unseating Mr. Serrano, a South Bronx congressman since 1991, will be difficult. Mr. Carrión lives on City Island, beyond the boundaries of the district, though he legally only needs to live in New York State to run for Congress.

If Mr. Carrión does take the plunge, his comments on NY1 could come back to haunt him. A slice of the South Bronx, where Mr. Carrión would be competing for votes, is the poorest area in the city, according to 2010 U.S. Census data. 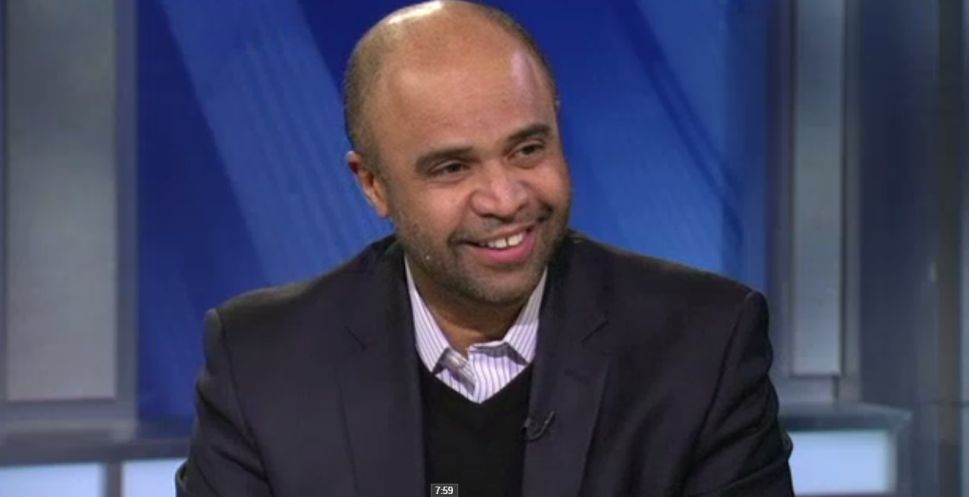