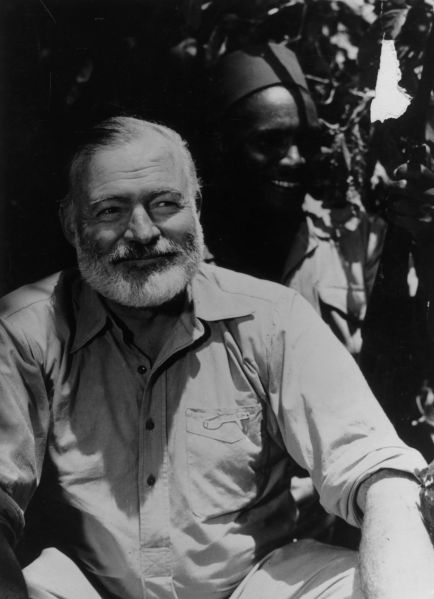 Papa Hemingway on safari in Africa in 1954. (Photo: Getty Images)

The news that Mic’s Jared Keller may be a serial plagiarist, as reported by Gawker, should come as no surprise to those who have followed the vagaries of digital journalism over the past few years. It’s never been easier to get caught stealing somebody else’s words—or to steal them. It seems like every other month one journalist or another is outed for doing so.

The last major scandal, if memory serves, involved Internet virologist Benny Johnson, who was fired from BuzzFeed after it was discovered that he had lifted numerous passages from inane places like Yahoo Answers and Wikipedia—oy!—and inserted them into his own inane listicles.

Mr. Keller, for his part, seems to have stolen from such places as The Atlantic, The Independent and The Belfast Telegraph. Mostly, though, as J.K. Trotter says in his investigation, Mr. Keller lifted, “without immediate attribution,” from the Associated Press and Reuters, as many plagiarists have before.

Let me take this moment to point out how unimaginative that is. Language from wire services is, barring its news value, rarely interesting. Contrary to Gene Weingarten’s views, I think all acts of plagiarism should be treated with the same amount of seriousness, regardless of which words were stolen. But instances of plagiarism these days carry with them such a strong stench of jejunosity, to steal a word from Woody Allen’s Love and Death, that I can’t help but wonder why our plagiarists don’t think bigger.

I won’t speculate here why journalists plagiarize. (The media critic Jack Shafer has that covered.) But I will say that if you want to be a great plagiarist, you have to steal from great writers. You have to show, when you’re caught, that you could seamlessly mingle their words with yours and get away with it for at least a little while—that you had the literary wherewithal to remember some line from a big Russian novel or some ungainly postmodernist tome rather than an Internet connection with which to look up and cut and paste boilerplate copy.

Take the case of Chris Hedges, who ripped off Ernest Hemingway in his 2003 book War Is a Force That Gives Us Meaning. Mr. Hedges stole a pretty iconic passage from A Farewell to Arms and was summarily outed by Thomas Palaima, a professor. He has never come clean about the purloined Papa passage, which he should do, but I give Mr. Hedges credit for having the temerity to steal from Hemingway. Who does that?

Of course, the line between allusion and plagiarism can be hard to discern, as Geoffrey K. Pullum has noted, so if you’re caught—and you will be—you could make the argument that you were exercising poetic license. (Novelists do it all the time!) But Mr. Hedges didn’t do that. Like so many plagiarists before him, he attributed the “mistake” to sloppy note keeping.

Mr. Hedges is the only journalist I can think of who stole copy from a great novel and put it in his work, but there have to be others. If not, take my advice, young plagiarists: Steal from the greats and you may go down forever associated with their names: Bellow. Roth. Updike. Hemingway. You. Steal from a wire service—or Wikipedia or Yahoo—and you’ll go down as nothing but a lousy plagiarist. It’s your choice. 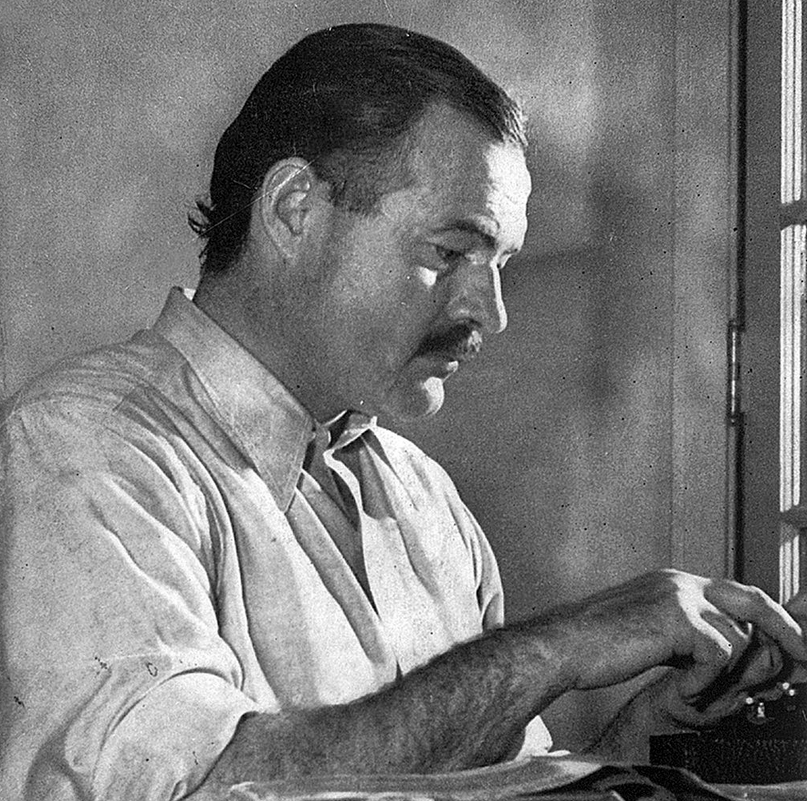